Forums - NSFW Discussion - Are you circumsized ?

Circumcised dicks just aren't as appealing as uncircumcised ones. HAving foreskin means the head remains moist and tender, sensitive and yes, even a bit musky, Some girls LOVE that, I know I do; it's not dirty, it's just aromatic. Even freshly cleaned uncut penises maintain the slightest hint of natural scent much longer than a circumcised one, which has no flavour and no aroma unless it's recently been inside someone or he's just peed/ejaculated.

Honestly, I'm about as anti-circumcision as you can get, at least at childbirth. If you grow up and decide 'yes, I want to be circumcised', that's your choice and one that will affect you the rest of your life, but at least you made the decision for yourself based on your personal tastes.

Having a parent take that from you based on THEIR experiences is rather silly.

That's foolish. and the 'it's cleaner' argument is so flimsy since cleaning it is a breeze.

I can't be circumcized due to, you know, not having foreskin (and I'm not in Africa so FGM ain't a thing where I live). However, I try to avoid circumcised cocks because they look strange to me, aren't as fun to play with, and I can't shake the feeling that a young boy was mutilated at a young age out of my head. Gross. 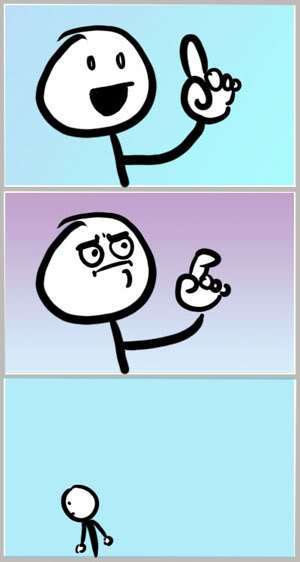 I looked at my asshole in the mirror today......IT BLEW MY FUCKIN' MIND!

Yes I am, does not bother me.

It's not common here so that chances are I'm not. I can also confirm that to be the case. 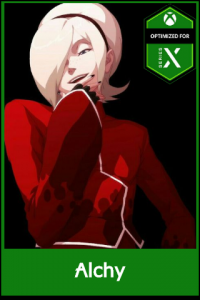 This guy knows what's up.

What the fuck is this thread?

To the guy that said Catholics aren't circumsized, maybe in his country, but in the US, we are.

Didn't we just have a thread about this??

That's---what did I just read?

And yeah, I am. Through no choice of my own. I'm patently anti-circumcision. What a bizarre, barbaric practice. I don't necessarily feel like I'm missing out on anything sexually, but it is a bit annoying to know I apparently am.