can't believe it, feels like i played it not so long ago, but it's already 22 years old. "THE GAME" that made the jrpg genre even in the west more popular...

The game's story follows Cloud Strife, a mercenary who joins an eco-terroristorganization to stop a world-controlling megacorporation from using the planet's life essence as an energy source. Events send Cloud and his allies in pursuit of Sephiroth, a superhuman intent on destroying their planet. During the journey, Cloud builds close friendships with his party members, including Aerith Gainsborough, who holds the secret to saving their world. 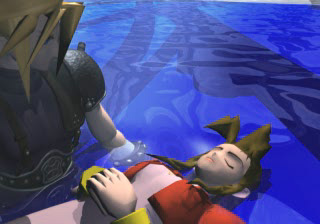 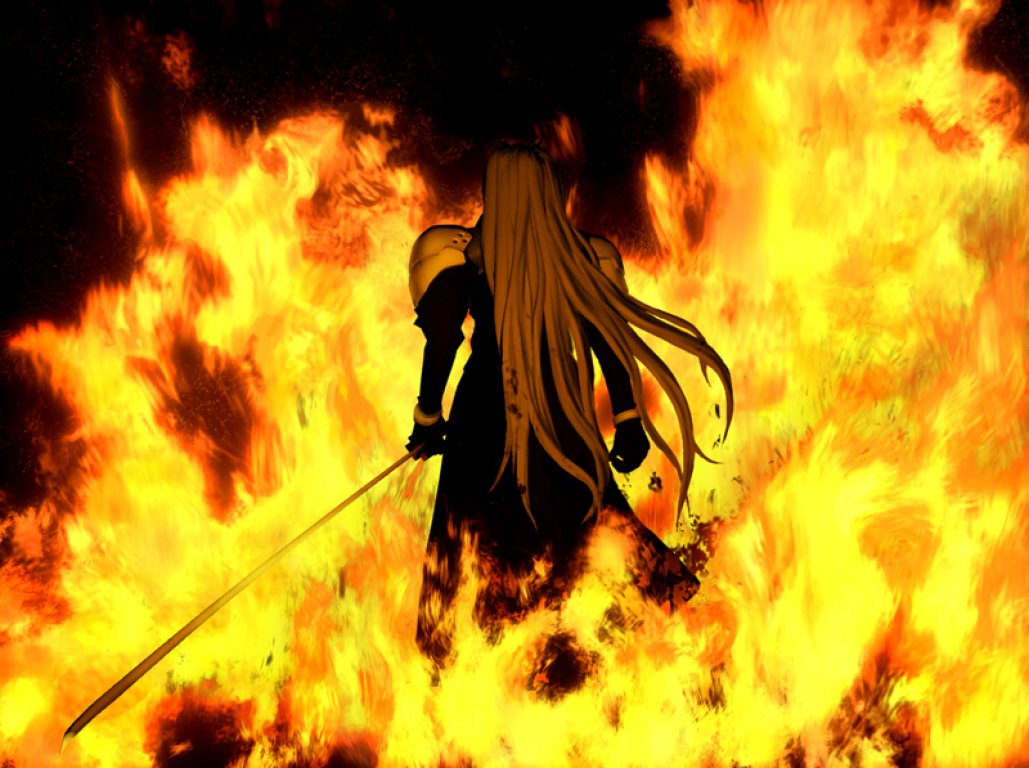 This game made me fall in love with the Playstation. Nothing even compared at the time. Really looking forward to playing this game again on my Switch this year, but I'm sure my nostalgia will outweigh the reality of the modern experience. Will still be fun...and maybe I won't spend so much time leveling up a certain character this time around. That was crushing, not just emotionally, but strategically.

Ahhh, I see. Clever, Square! You're waiting until the 25th anniversary to release Final Fantasy 7 Remake. That certainly has a nice ring to it!

I honestly thought the same thing...

This has been my favorite game of all time ever since it was released (basically tied with Zelda 1).

Congratulations FF7!  You just leveled up!

My second favorite Final Fantasy of all time.

One of the best RPGs on PS1, if not the best.

Such fond memories. I played through it again a couple of years ago. Still amazing.

Final Fantasy VII is the reason I bought a PS1 back in the day. I first started by renting a PS1 and the game but after that weekend was over, I NEEDED to have that game! Still one of my favorites to this day and I'll say I'm more excited for the Switch port than the remake.

Played it on the PS 1 and PC. Next up is the Switch. I cannot wait. This game got me into RPGs. FF 6 and Chrono Trigger sealed my love for them.

I hope the Switch version gets modern anti-aliasing. I still liked playing the PS1 version back on 2007, but the lack of anti-aliasing on PS1 was just overkill. Even for me.