Writer of the famous Visual-novel/Puzzle series Zero Escape (999, Virtue's Last Rewards, Zero Time Dilemma) and  founder of the new studio Tookyo Games has announced on Twitter that he will unveil a new project in collaboration with Spike Chunsoft this January 31th.

*Note that it seems unrelated to Uchikoshi's present projects with his team like "AI: Somium Files" or "Death March Club".

We will make an official announcement about collaborative project between Spike Chunsoft and me (Kotaro Uchikoshi) next Wednesday, January 30. Please don't miss it!! pic.twitter.com/ehI4GeFaqO 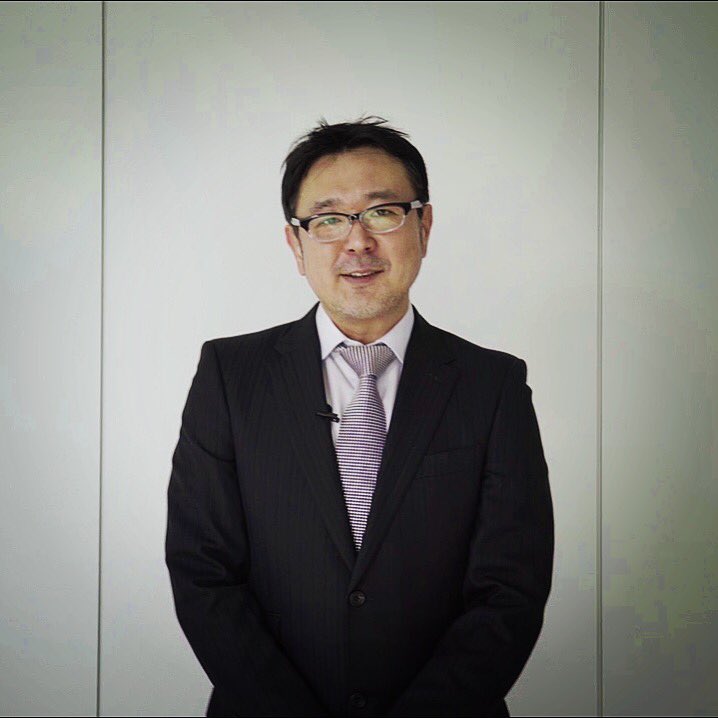