So Game Freak has announced they are releasing Giga Wrecker Alt*., a 2D action platformer for the Switch, the PS4 and the XBOne (and I assume PC eventually). This reminded me on how Game Freak is also still working on the 8th gen pokemon game alongside the Town project, and they recently stated that they were having problems with the development of the next Pokemon game.

In a recent interview, Tsunekazu Ishihara, the CEO of the Pokemon Company, stated that the development of the game is much harder than they expected, noting the difference in power between the Switch and the 3DS.

If the development of the title that basically keeps your company as one of the most profitable entities in gaming is that much difficult, then why are they developing this platformer? I could understand Let's Go and the Town project being Game Freak testing the new hardware and getting used to it before their big money maker, but if that's the case why are they taking resources away for this 2D platformer? It can't be they need more resources, both the Pokemon COmpany and Nintendo would step in if that were the case.

I've previously talked about Game Freak and the Pokemon Company's loss of focus with the Pokemon series, with them abandoning more and more features in order to change them for others each generation, taking basically one step forward and one step backwards with each installment since Black/White came out. There's also the nostalgia pandering that has been quite profitable for them, the constant reuse of the first generation of Pokemon since Pokemon Go brought so many new and old fans to the fold, and with that nostalgia pandering came a worrying leve of handholding. Sun and Moon were really bad on this, losing the already limited exploration X/Y and ORAS offered for an incredibly linear form of gameplay and story. THis continued with US/UM (with the added problem it was almost the same story all over again) and reached its epitome with the Let's Go games.

The Let's Go games are an interesting case study here. For current price, you are offered a game that had less than 18% of the total pokemon available in US/UM (not counting alolan forms), with basic features such as battling wild pokemon substituted for Pokemon Go's catching mechanics and a story that is beat for beat almost identical to the original games, something we've seen countless times at this point. The game gives you from the get go a pokemon that has the potential of sweeping every other trainer in the game (Pikachu and Eevee get super special attacks that turn them into full on sweepers), and if that's not easy enough for you, you have the option of fighting 2 vs 1 battles thanks to a special option that allows two people to fight with the same team. There's no second region, no pokemon conquest, no battle frontier, no battle tower, the only thing available to do after beating the Elite 4 is the master trainer challenges, which are considerably less challenging than any of the previous offerings. While I respect people's opinions that defend the Let's Go games, I still cannot forgive Game Freak with this, asking full price for a game that backtracks more than 20 years of pokemon games.

This makes me look back at Heart Gold/ Soul Silver, objectively the best and most feature complete Pokemon game ever made. While it is not my favourite, those would be the original Gold/Silver and Black/White, I cannot deny that the amount of things to do in HGSS are staggering. Not only do we get Jotho all over again, with the patches and balances obtained over the years, but also we get an improved Kanto, more storyline threads expanded upon, legendary pokemon from other generations, a new battle frontier... Trying to complete that game can take you hundreds of hours, with the only problem being the lack of control over the stats and abilities that came with Gen 6. Since this game, Pokemon games have gotten less and less feature complete, in a futile efford of making them "unique". I can understand the struggle of fitting things into their respective hardware (generation 5 games were really ambitious for the DS, and even then they put a ton of stuff to do in them), but after the 3DS there really is no real reason for the lack of content. There's also a problem with the stagnation of the art design, though whether you preffer a more cartoony look or a more anime-esque look is a matter of personal oppinion.

All of this things make me wonder what happened to the work culture over Game Freak and the Pokemon Company. With Go making more money than they've ever seen before, it seems unreasonable to not use those resources into either expanding their team or to add more and more content to the series. And if they are not willing to do that, then why are they diverting resources in stuff like Giga Wreck Alt.? If they are having trouble developing the 8th gen, diverting resources from it before its launch seems unreasonable. What's the problem? What changed?

All of this news make me really worried of the next mainline Pokemon game. They are getting too comfortable with mobile money and nostalgia pandering, and that will not be enough for a good chunk of the fans.

EDIT: Giga Break Alt. is a port of the original Giga Break, released in 2017 and made by Game Freak. While this still means they are diverting resources into a port, they are not making a new game from scratch.

Last edited by Darwinianevolution - on 17 January 2019

The production values of lets go are 3ds levels yet they still charge full price. Not to mention a lot less content than previous games.

Just like previous Japanese developers they didnt roll and adopt with the times.

They are well behind now compared to say Square and Capcom.

I dont know much about game development but I know that in general just adding more people to work on something doesnt always fix an issue.

That's true, but considering how many projects Game Freak has been working on at the same time, there is no reason not to slowly add more people to those extra products to train them well before the big title starts its development. Or they could just do like Nintendo EAD and Sora LTD did with BotW and Smash and just ask another studio for help. Nintendo would surely give them all the manpower and resources they could spare, Pokemon is a vital part of their business.

I feel that, having played it, Let Go was almost a tech demo, so to speak. A trail run to let them get to grips with the system.

That said, unless it really feels like they're pushing the boundaries with Gen 8 then I will start to have concerns. But for instance, the OP has said his favourite games are GS and BW. BW's defining feature was the story. For me, the games have become about the battle strategy, which is continually evolving and why Gen 7 is my favourite so far. It also why Lets Go didn't thrill me as it nerfed the eattle mechanics, as these games are a collect-a-thon.

Just pointing something out here, but...

As the name might have suggested, Giga Wrecker Alt. is a port of a game they released on steam a while back. I highly doubt this is costing them any meaningful resources. 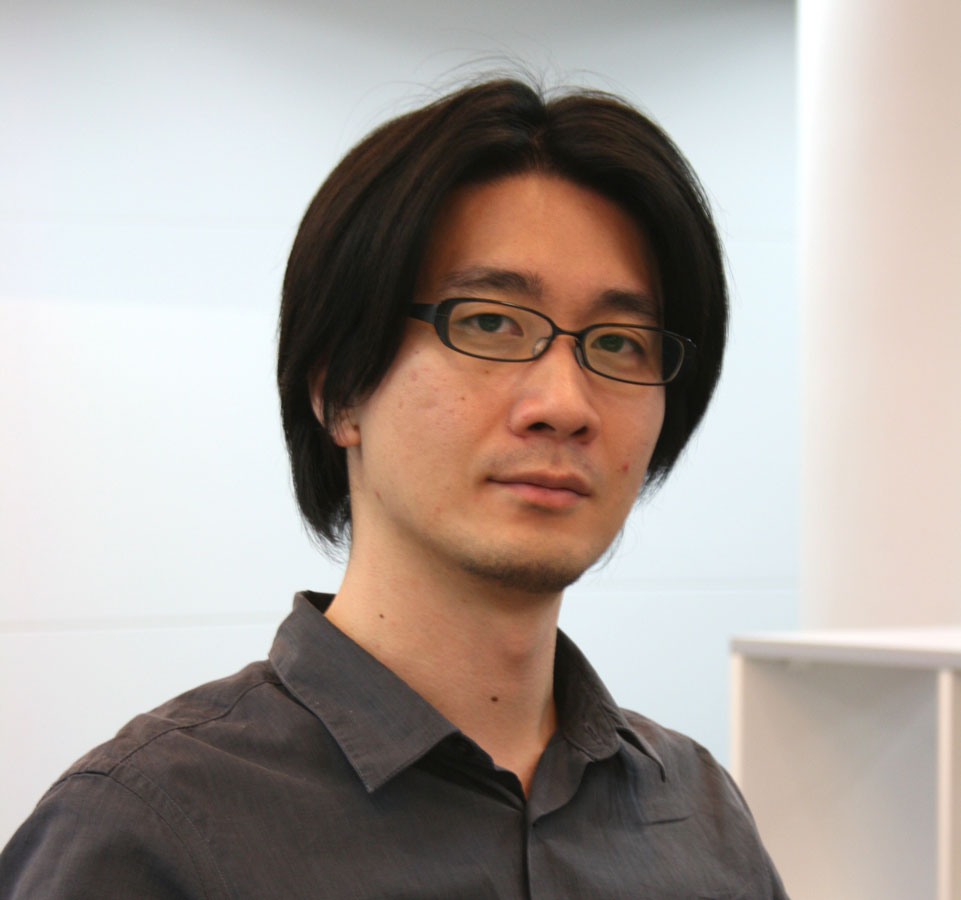 Huh, you're right, the game was released on Steam in 2017, I'll update the OP. My point still stands, though. They complain about difficulties with the development of their big game and yet they waste time and resources (less than I thought, but still) in other projects. It's not like they could've asked to do the porting job to the dozens of small studios out there dedicated to porting stuff.

None of the recent games were bad though, they're just lacking in ambition and side content. These are things that can definitely be fixed with a bigger team (maybe not all issues, butv at least a big part of it).