With 2019 looking to be a big year for the Switch, potentially its peak year with it being headlined by Pokemon Sword/Shield, I decided to do a comparison between this year and last year in the one region where those two games will make the biggest impact and the one where Nintendo reigns supreme, challenged by absolutely nobody, their own native homeland: Japan. For this thread, I won't be doing a Worldwide comparison. At least not quite yet. And I won't be using VGChartz estimates, I'll be going with Famitsu. So, without furtherado, in the words of the Face of Nintendo himself, Let's-a Go!

Should be up, the period that I think it might drag a bit will be second quarter of the year.

Possibly. Last year from April to June we got Tropical Freeze and Mario Tennis Aces as the new major releases. This year, they pretty much have Yoshi' Crafted World releasing just barely outside of April. I'm almost certain we're going to get Fire Emblem: Three Houses within that time frame which is definitely going to move some hardware. Plus maybe one more notable game like Luigi's Mansion 3. And there's the slight chance that Animal Crossing might be a June title. New Leaf may have been released in December 2012 in Japan, but it was released in June 2013 in the Western regions. If we get a simultaneous worldwide release, which Nintendo has done with all their 1st Party Switch titles thus far, then I think there's a chance we may get Animal Crossing in June. Though, I do think July is more likely.

I have high hopes that it can surpass Q1 (January-March) and if FE releases in April-May then I can see it being also up year-on-year in one of those two months.

Off to a good start, hopefully it has something like a 50-70k baseline this year instead of the 35-55k baseline of last year.

Oh it'll definitely be up in Q1. Right now, the Switch is riding high off of Pokemon LG and Smash Bros. Furthermore, there's Mario U Deluxe releasing just now. Even if it's a port that does not get people excited and didn't do quite well in preorders, it's 2D Mario. That's still going to sell considerable numbers and move some hardware. That game plus Travis Strikes Again should have a bigger impact than Bayonetta 1 & 2 did last year for January and February. Kirby could tip the scales a bit since that released in the mid-March last year, but by then I think it'll be too little too late.

I think next week will be up considerably from last year's week 2 as will due to Mario U Deluxe. So I think the 4th or 5th week of the year should give us an idea of what the baseline looks like now. Hopefully a substantial increase.

I don't know why but I feel the gap will dramatically increase on next week. 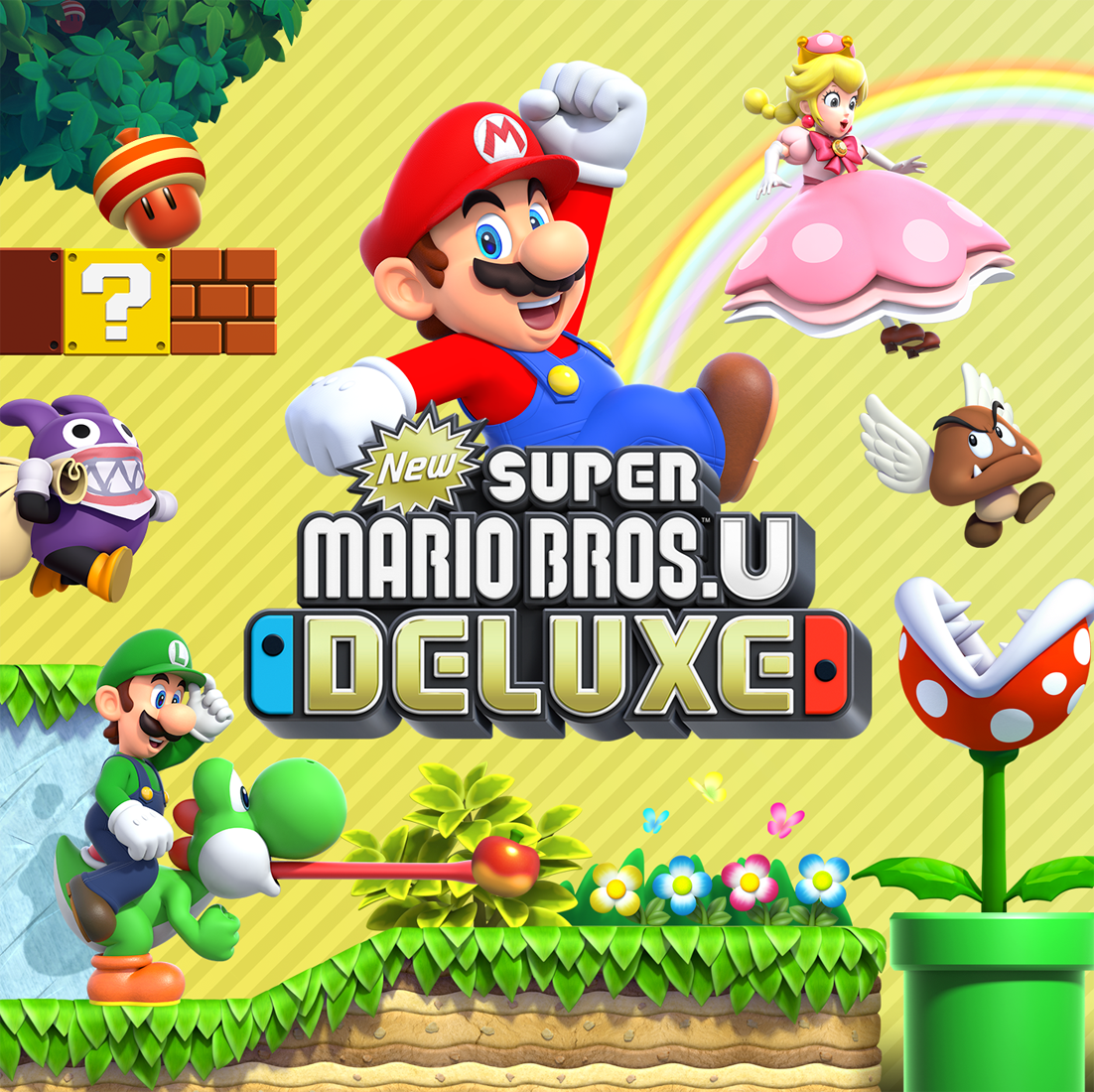 Ah ofcourse...I actually really skipped it from my mind, but I was sure that even without this, the Switch would do like twice the 37.500.