I got my start with Ace Combat 6 on the 360, and loved it so much I went back to buy the main 3 PS2 games. This might just be the game that makes me get a PSVR just so I can fly the plane to the left, while effortlessly glancing to the right during dogfights. Also flying upside down, and banking should be crazy fun with VR. It'll be nice to finally finish the trilogy. This game has been in development for way too long. Hopefully it lives up to the hype.

I borrowed this from a friend back when it was on the 360. Never really got to finish it, so it'll be nice to have it on the Switch. The Tales games are always good, but this one was probably my second or third favorite in the series. The only reason I never bought it was because I sold my 360 and games shortly after playing it. And this game never came to PS3 in the USA, so I couldn't rebuy it like I did a lot of PS3 games.

Yeah, I'm down for pretty much anything From Software wants to do from now on. Dark Souls is one of the most innovative games of the last decade. Sekiro is supposed to be much faster than Souls games with more traversal options. One of the few games I will play, while playing another game. I just love how this game only lasts for an hour each day, and then runs out of things to do until the next morning. Waking up to fossil hunt, check mail, and chat with neighbors just becomes a part of your daily routine. Then you put the game away and play whatever else you want for the rest of the day. 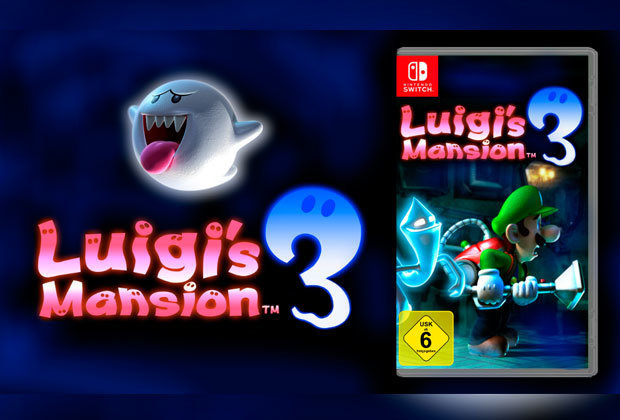 Yeah, Nintendo promised this one for this year too. The original game was just a short four hour tech demo, but the sequel on 3DS was good. Here's hoping this one is just as good. 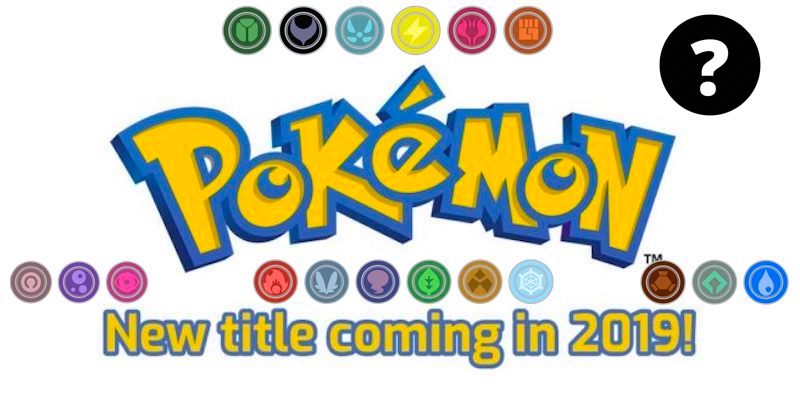 Yet another game Nintendo is promising for this year! I wonder if they will be able to deliver this on time. I guess half the assets are already done from finishing the Let's Go games. So we'll finally have that long promised glory of being able to play a fully fledged Poke'mon game on the same system as all our other Nintendo games. Switch finally merges portable and console Nintendo games to a single library! 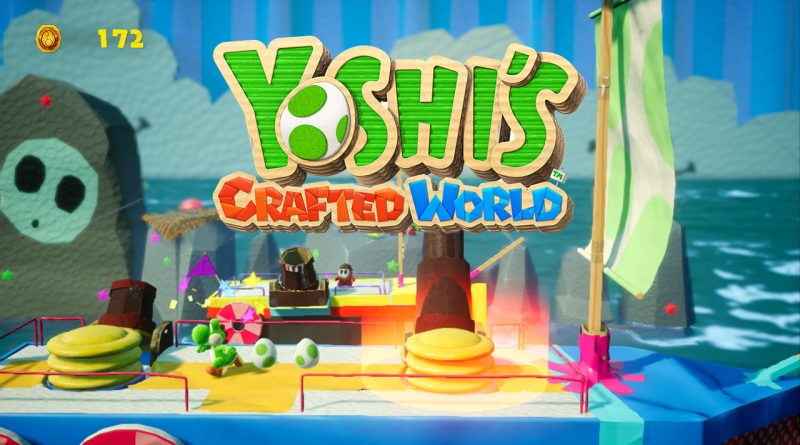 At first I thought this was just another low-effort platformer ala Kirby Star Allies. But then it got delayed, and they've slowly built the game up to something that I think I'll play. It kind of reminds me of Super Paper Mario on the Wii. 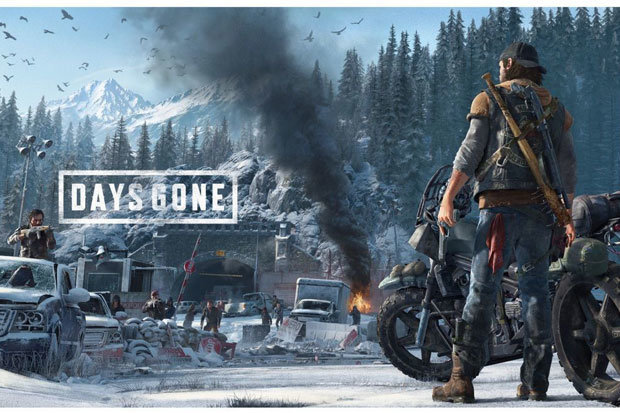 A zombie apocalypse game, except the zombies are fast. And it's open world. And Sony is making it. That's about all I know. Can't wait.

I've never played a Total War game, but I love turn based games. And the RTS battles look like something I can handle just fine. 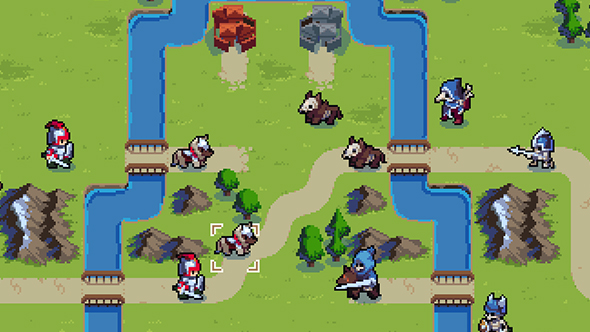 Whenever Chucklefish or one of their employees takes on a genre they tend to knock it out of the park. Stardew Valley is a better Harvest Moon game than all the other Harvest Moons. Starbound was a better building game than Minecraft. So this little game should put Fire Emblem and Shining Force to shame.

I love these little dungeon crawlers. I think this one is going to have every class since the start of the series. Of of the 3DS' swan songs! 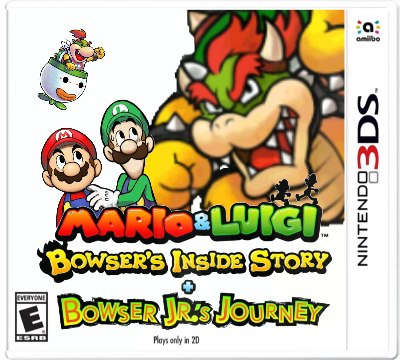 Guess I'll be doubledipping on this one.

The ones I am looking most forward to:
Yoshi's Crafted World - do I need a reason?
The Outer Worlds - I am so excited for FallBorderShock that I keep watching the trailer for it. There are very few games I do this for.
Psychonauts 2 - It might end up as trash but I will be there every step of the way.
Kingdom Hearts 3 - currently playing through Kingdom Hearts Final Mix for the first time (ive started it a few times but never really got into it for whatever reason) and I'm so excited to see how things end up!
Command and Conquer remastered and Tales of Vesperia are up there for me as well due to nostalgia.

Kingdom hearts 3, Next gen Pokémon, Persona 5 Complete edition, and Animal crossing would be my top 4. It will be a much better year than 2018 IMO

I'm absolutely looking forward to Kingdom Hearts 3, currently playing through all the games, in the middle of Kingdom Hearts 2 right now (I have the 1.5 + 2.5 and 2.8 HD Collections on PS4), so even though I won't have them all finished by the time it comes out, it's a game I'm super hyped for and can't wait to play it, especially now I'm finally going through the whole story too!

I'm also looking forward to Tales of Vesperia since I've heard nothing but good things about it, being hailed as the best game in the franchise, and it looks great too, so I'm excited to finally play it.

There's plenty of other games too, other big ones being Devil May Cry 5 (Huge fan of the series) and Doom Eternal (After recently playing the first one, holy shit I CANNOT wait for this!), but I'm gonna' try and refrain from buying so many games this year and focus more on completing the ones I have. That isn't to say I won't be buying games, there's at least half a dozen MUST HAVE games that I'll be buying, but before I consider other games I'm gonna' be trying to hold off until my backlog is down a tad.

And then there are games I'm sort of interested in but want to see more before I decide on what I'm doing, such as Sekiro and The Outer Worlds, both look really interesting and are both something I reckon I'd enjoy very much, but I'm not sold just yet, I need to see more!

I'll try to summarize it in order of release (or possible) :

No More Heroes
Doom Eternal
Luigi's Mansion 3
among others