Forums - Gaming Discussion - How many characters will be playable in Kingdom Hearts III?

Birth By Sleep letting you play from the perspective of three different characters was a pretty popular feature, so a lot of people were wondering if we would get to play as Riku and Kairi in Kingdom Hearts 3. If not throughout the entire game, then at least through some portions of it.

In an interview with SE it was stated that KH 0.2, where we get to play as Aqua, was originally supposed to be a part of Kingdom hearts III. But since the release of KH III was still several years away, they wanted to give us a taste of what the game is like to hold us over.
So multiple playable characters, in some way or form, was always the intention from the beginning.

And from the trailer a couple of weeks ago we see that Riku is playable in some way.

So which other characters do you think we'll get to play as?
And will it be for shorter segments of the game? Or will they get their own story path, like in Birth By Sleep?

I think Kairi is a very obvious choice, since fans have been wanting to play as her for many years now. And there are no story related reasons preventing it from happening any more.
So I'm both expecting and hoping for Kairi. 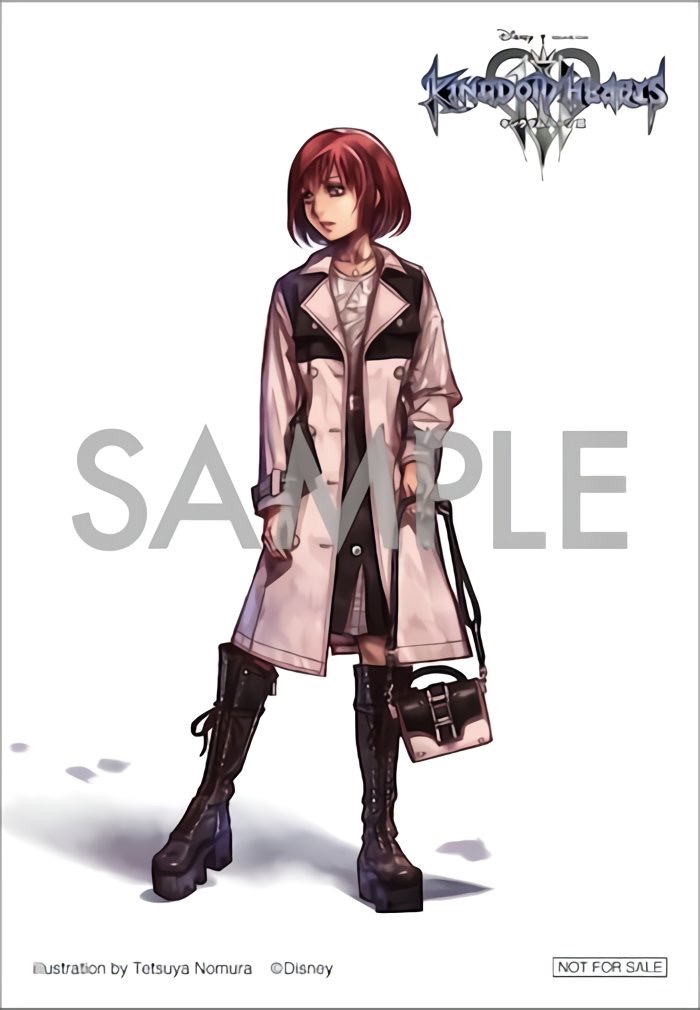 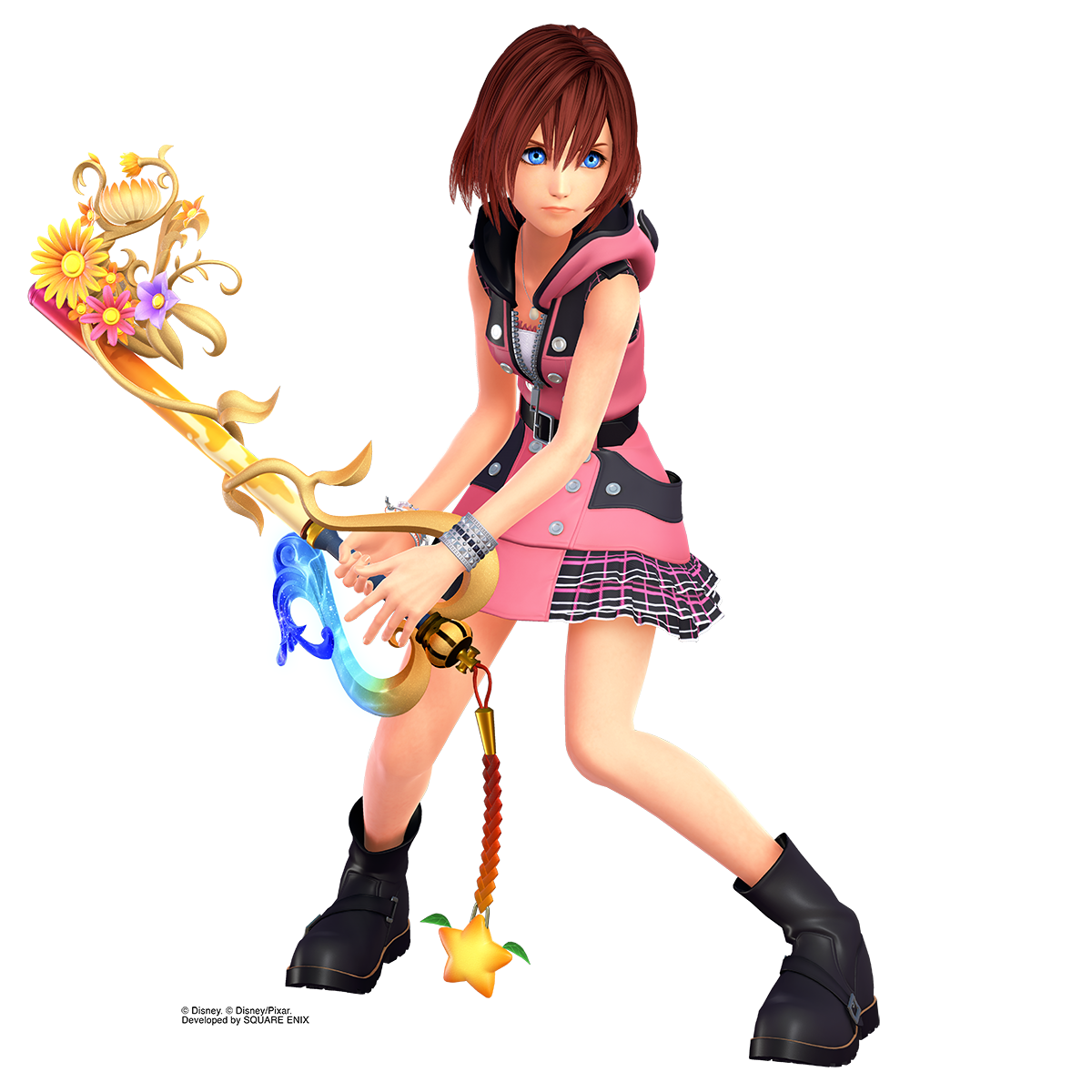 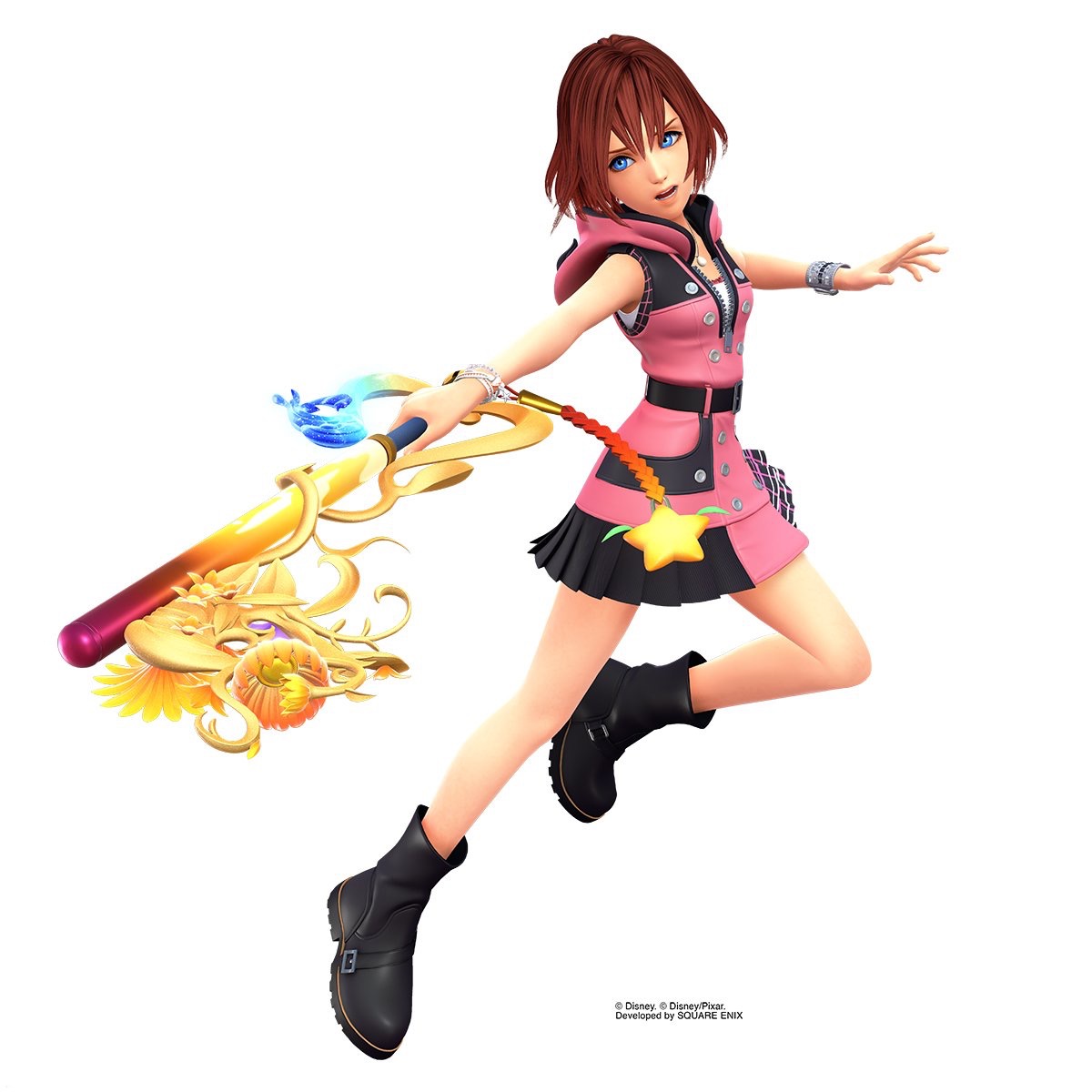 I don't know if we'll get an entire Kairi and Riku path though. But given how many years of development this game has been in, I would hope so.

Aside from that, playing as Axel for a portion of the game would be very interesting. 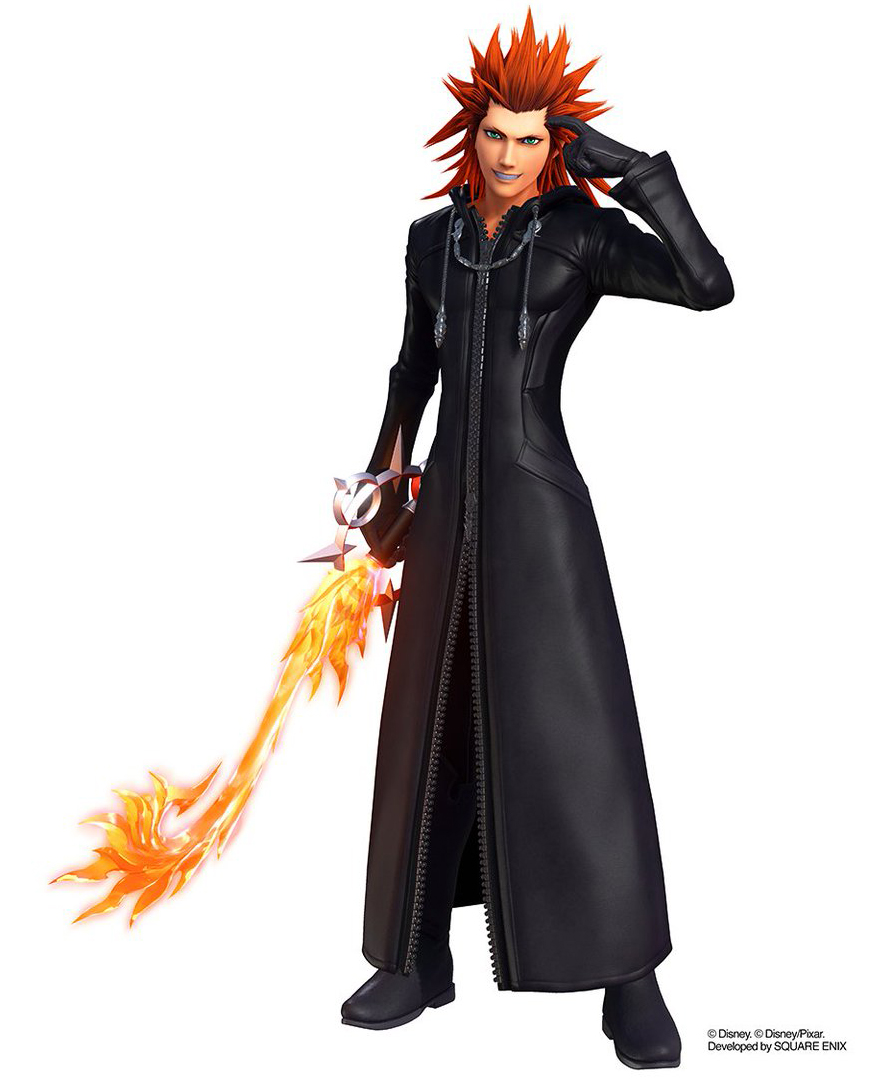 And normally I'd say Aqua, but due to story related reasons, I wouldn't expect it until maybe towards the end of the game. If at all.
They do still have all of her assets from 0.2 to work with, so it would be a shame not to make use of them in KH3.

I really want to play as Axel and Aqua don't care about Sora, never did.

But if I had to guess probably just Sora, Riku and Kairi. It seems that they will be leading the game since they have to find the rest.

Roxas will at least be one more. It is pretty clear that he will be the one to take out Xemnas

Kairi and Lea are highly likely.

I would also love to see characters episodes DLC in KH3 so we get more.

Yeah, I would buy that DLC if it focuses on interesting character.


Riku and Kairi a little bit near the end.

I'm guessing 5 maybe? There's Sora, Riku, Kairi, and Axel, those other 3 seem basically assured. Perhaps you can play as Mickey a bit?