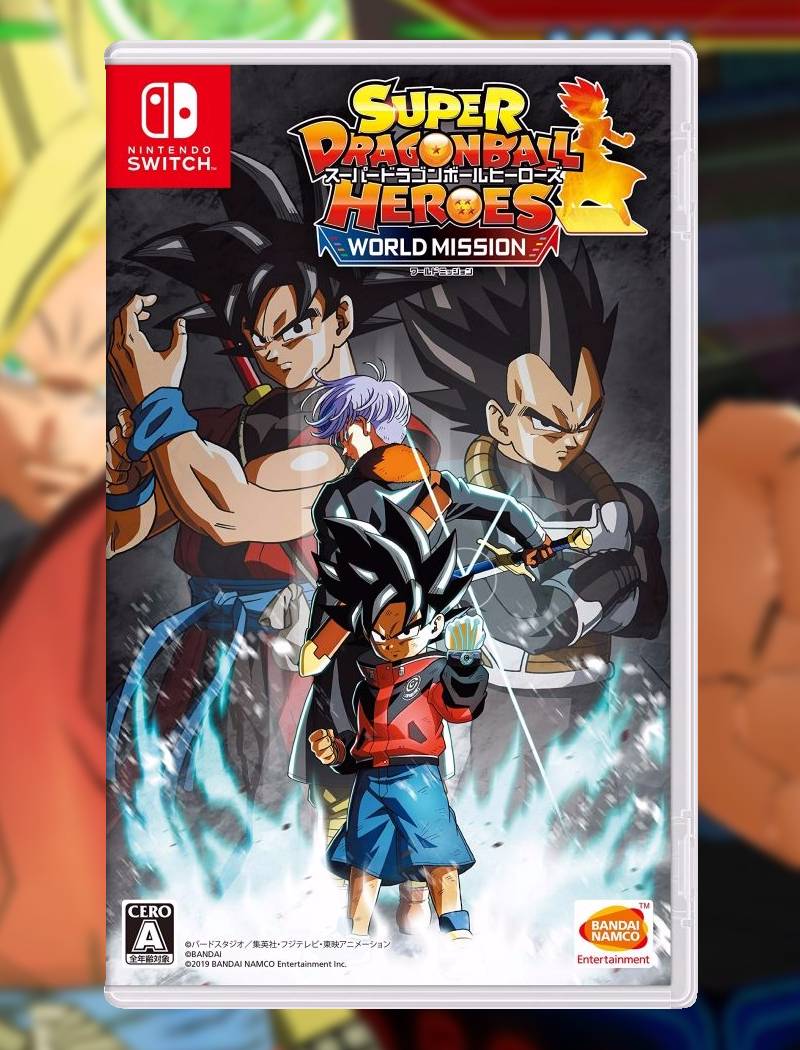 Super Dragon Ball Heroes: World Mission will be available in Asia, and we have some good news for fans in the west. Early reports indicate that the game will support English.

It’s thought that Super Dragon Ball Heroes: World Mission will be made available in North America and Europe since a rating was spotted not too long ago in Asia, though we don’t have a confirmation just yet. Still, even if Bandai Namco only chooses to offer it in Japan and Asia only, English fans will be able to play it. Additionally, we now know that there will be at least one region with a physical release containing English support.