Forums - Nintendo Discussion - For Smash Ultimate DLC, which of these reps do you think is most likely?

Okay, let's play an interesting game. Pick one character from each company that you think is the most likely to appear in Smash Brothers. While it is a very real possibility that Nintendo's representatives will fill more than one spot in the DLC roster, pick one anyways to fit in with the game. If you can, explain why you chose the characters you did

...Featuring Dante (from the Devil May Cry series)

Erdrick (from the Dragon Quest series)

Slime (from the Dragon Quest series)

Sora (from the Kingdom Hearts series)

Noctis (from the Final Fantasy series)

Lightning (from the Final Fantasy series)

2B (from the Nier series)

Also I have not seen anyone mention this ... but a very unlikely option is that Square Enix takes the data of the most popular Octopath characters (which they've gotten from multiple surveys), and request the top 2-3 be made into a single Smash character which transforms into the separate characters, similar to the Pokemon trainer.

Heihachi Mishima (from the Tekken series)

Lloyd Irving (from the Tales of series)

Yuri Lowell (from the Tales of series)

Goku (from the Dragonball series ... licensing hell, please don't complain that I even listed this option)

Rex (from the Xenoblade series)

If there's some obvious choices I'm missing out of these four companies, I'll update the list later.

Last edited by AngryLittleAlchemist - on 16 December 2018

Not necessarily what i want but Dante, Noctis and a Fire Emblem character.

Well Erdrick from Dragon Quest would be one round about way of getting Goku in Smash. 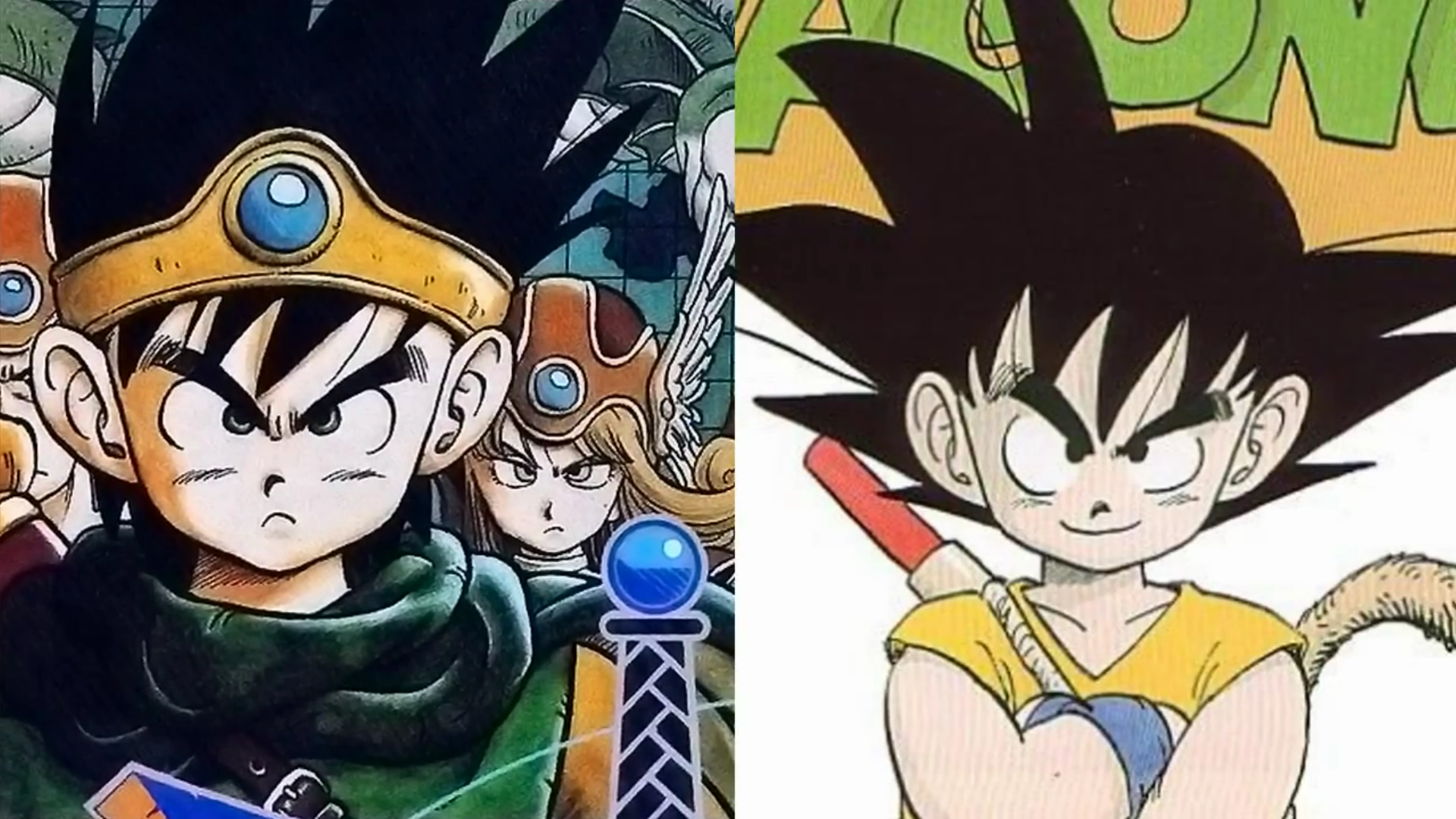 No idea who to choose from Namco Bandai

I feel "Monster Hunter" would be the BEST fit due to all of the MH games Nintendo has seen over the years.  Dante would be a good pick too, especially if it segways into a Switch version of DMC trilogy announcement soon.

The main character of Dragon Quest XI would be a smart choice to promote the Switch release coming in 2019.  HOWEVER Sora would be the most popular choice, and after Joker, nothing would suprise me at this point.

Goku is the obvious choice here, just to troll all the people who do not want him in because of his anime roots.  We have had DBFighterZ and Xeniverse 2 come to Switch.  He fits more than people would like to admit.

One of the Champions from BotW would be nice.  Revali or Daruk would be most preferable to me.  Then again, Urbosa is a total badass and would fit right in as well.

But really, how likely was Joker in the first place?

Unless this segways into a P5 release in 2019 for Switch, literally ANYONE is on the table at this point.