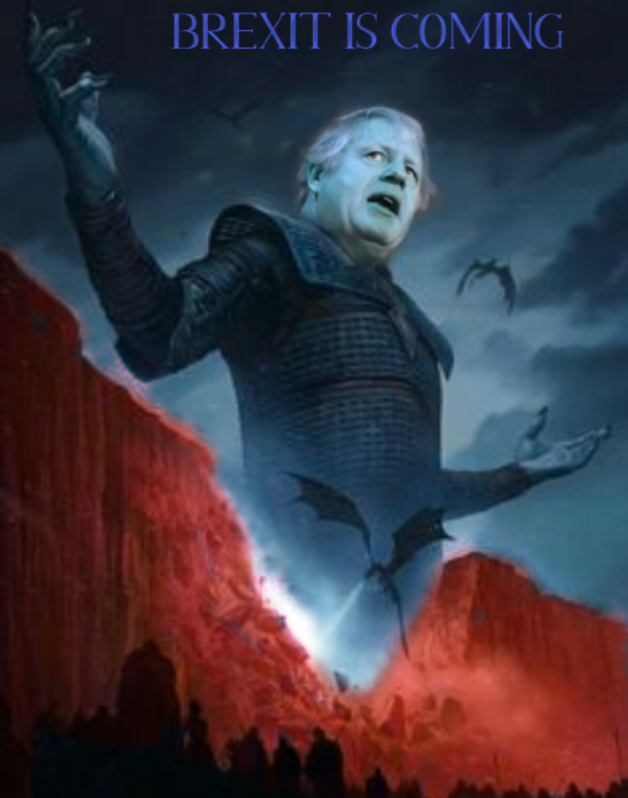 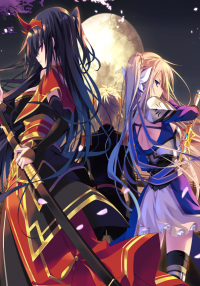 The idea was that trade partners would only constitute an small part of trade, so that if one partner was unfavorable, you could just swap them with another one with little effect. In other words, many small partners instead of monolithic trading blocks.

The problem is the rest of the world doesnt play by those rules.
Everyone thats anyone, is in a tradeing block.

The only ones not in one, are small crappy nations that ll then get bent over, in any trade deals they do.
The reason the tradeing blocks have members, is because it works to your benefit to be in one.
You make deals from positions of strength, through unity.

To elaborate on this, just take a look onto this picture:

Only the countries in gray are not part of a trade bloc, and even then, Western Sahara is technically part of Morocco.

As you can see, the only countries without the trade blocs are either totally dependent on their neighbors anyway (Mongolia), are under severe sanctions (Iran, North Korea), have no stable government (Somalia), too new (South Sudan), or either have not much to trade for or are too insignificant so they are left alone (what's left). UK will join the gray area when they left the EU and have to deal with those colored blocs for the most part, which united are generally much bigger than the UK and can therefor set the terms of a trade deal.

I think the most likely result is that the UK will be able to get arrangements similar to Switzerland and Norway who are wealthy states without being EU members.

The bigger question mark is if the UK will remain the UK or if Scotland breaks free.

Keep in mind that a lot of those agreements that Switzerland and Norway have are from their EFTA Membership, and especially from a time where the EFTA was much bigger than it is today. However, the UK could rejoin the EFTA (UK was part of the EFTA before joining the EU, as did Portugal, Austria, Denmark, Sweden and Finland), as while they do have a trade policy and joint agreements, the EFTA also allows member states to have separate bilateral agreements with other countries/trade blocs.

They lost the referendum because they would also leave the EU if they left the UK at the time, and nobody wanted that. That's the main reason why that referendum failed. But now that the UK is leaving anyway the only thing really in the way of scottish independence is Johnson as he doesn't want to allow a vote.

This is just more of the same echo chamber nonsense we've heard for the past 3 years. Scotland had a ref 5 years ago and the polls have barely moved since.

They lost because their economic predictions were a joke, they had no answer to what currency they'd use other than threatening to default on their debt if we don't allow them a seat at the Bank of England so they can print English pounds. Add a hard border and no guaranteed free trade deal and it's virtually a cert that the Scots will stay in the UK.

If the SNP really wanted independence, all they'd have to do is allow England a vote.

Also, I find it funny how you point at a poll while you argued in the past that the polls were false and didn't show the will of the people. If that was true for the brexit polls, then the same is true for the scottish independence polls, too.

One thing that the polls also reflect is the fact that the way forward had not been clear. There hasn't been a poll since the election - but the ones since Johnson came to power show that the resistance against independence is waning even in the polls, something that your link also acknowledges to a degree. The difference between staying and leaving had been over 10% since May came into power, but after Johnson did so, it shrank down closer to 5%. And I'm very sure than when the Brexit finally actually happens, support will soar way above the 50%.