Halo 2 is a gem and a masterpiece of a remaster hidden in a bundle that has not received a great reputation.

What if MS announced a Halo 2 Anniversary as a stand alone game with an exclusive multiple player mode separate from the MCC servers, would you buy it?

Halo 2 Anniversary has received an amazing makeover, offers some of the best sound and music, some of the best cinematics in the industry, and its epic story line and game mechanics still stands in the my opinion as one of the best FPS games in the 8th generation.

Its an incredible remaster that is highly underrated this gen. I believe this game deserves another shot in the spot light.

Considering the succes of Halo: CE Anniversary and the fact that Halo 2 Anniversary is also a incredible remaster, it was surely undermarketed. I remember finding out that halo 2 would get the anniversary treatment and being surprised at how few people were talking about it.

Nah. The campaign kinda wasn't as great as the others. The online would be essentially charging for less content. Even at a reduced price, it's still a lesser value than the already discounted Halo MCC. I just can't see any positives, even if MCC had a bad reputation.

Just think of the Master Chief Collection as "Halo 2: Anniversary". - But with a free copy of Halo 1, Halo 1: Anniversary, Halo 3, Halo 4 and Halo ODST to go along with it... And these days you can find a copy for less than $20 Australian. Bargain.

I could make the opposite argument by saying Halo 2 Anniversary actually benefitted from being included with Halo:MCC, in regard to more people playing it. Think of it this way, Halo:MCC sold more physical units than the Halo 1 Anniversary and we aren't even getting into digital sales where MCC likely did great.

Why would I want Halo 2 as a stand alone if its the exact same game found in MCC? Trying to split the online population is also really dumb, no benefit.

Halo 2 Anniversary is not underrated, its perceived as a good reason to have MCC. However its just a visual facelift of the exact same game. I saw it as a good excuse to play Halo 2 again, it didn't blow me away per se because it was ultimately the same game.

Again, it got plenty of attention being apart of MCC, its looks and plays even better if you get the X1X as well. The game hasn't been pushed aside and plenty of people already own it via MCC.

You said my exact thought.

The OP just wants this at retail... 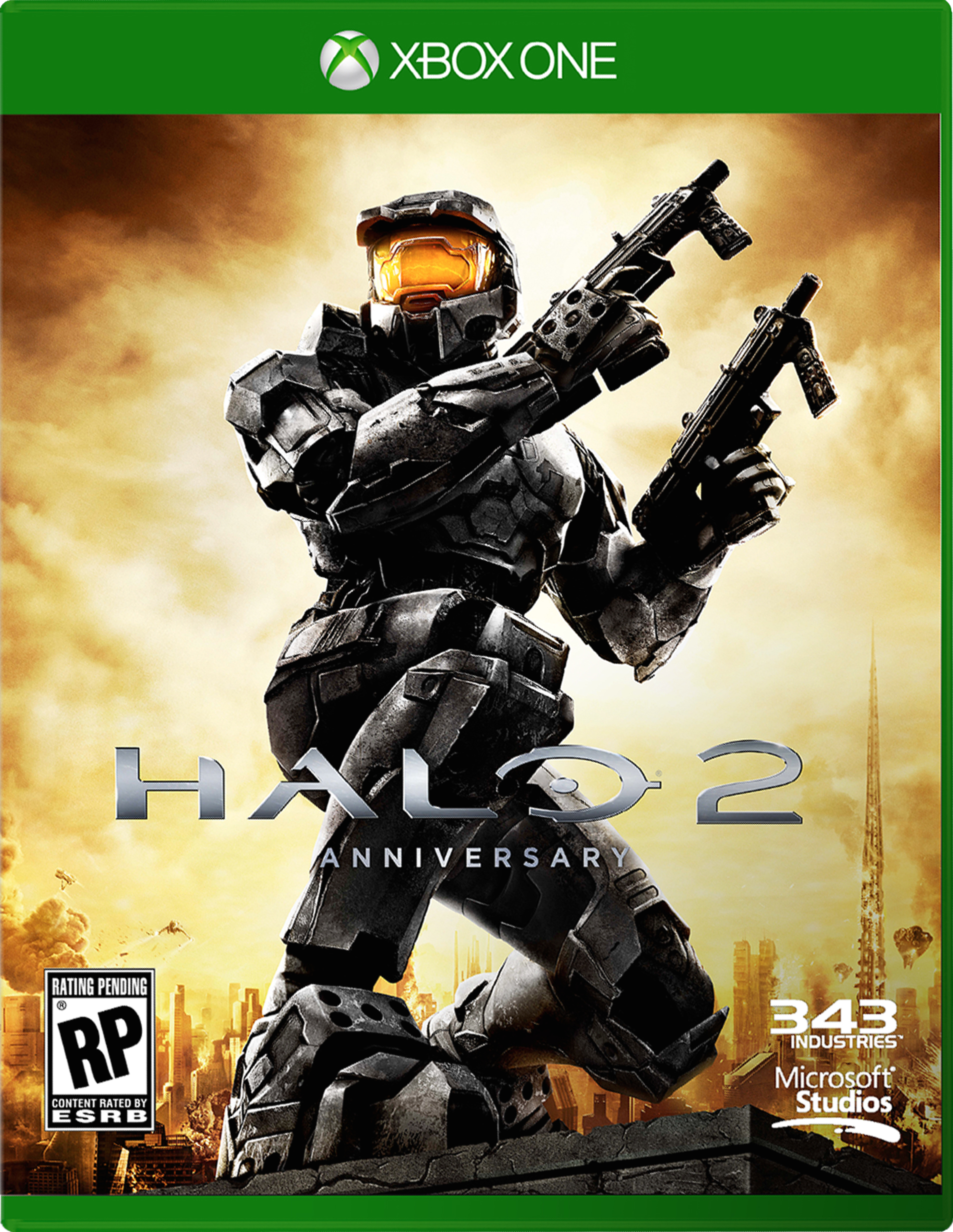 They could do that, but also put some text on there saying, "BONUS: Includes Halo 1, 3, 4 and ODST!"

However, I do believe they should have did a relaunch of Halo:MCC with a new retail package. Just to really hammer the point MCC is fixed now.