Which console(s) look the best in your opinion, in terms of the aesthetics of the hardware itself, and why? 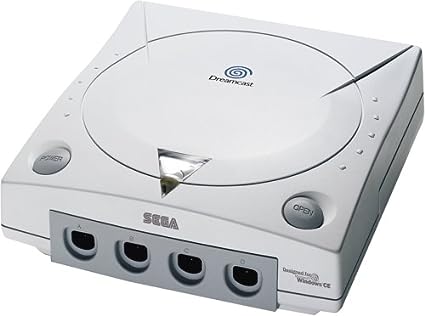 OG PS3 is literally the SEXIEST piece of hardware ever manufactured!!! No doubt! When I saw the PS3 for the first time in person I just wanted to whip out ma D***. Yea it was $600 at launch but you cant deny that sexy thang didnt get you aroused.
Followed by WHITE DARTH VADER PSP SLIM 2000 OR 3000 WHATEVAH. Even though I was just a kid then I practically came the first time I laid my eyes on it.

After those two nothing comes close but if I had to say the OG XBOX 360 with dat green led lit power button and the Nintendo SP.

I know many of u will say PS4 and PS2 but the PS4 looks like an oversized eraser and the PS2 looked like a Goddamn brick (Still the best console ever).
PS1 did look nice too and so did the Dreamcast with its controller for its time

Wii, XB1S and XB1X. Those are really the only ones I've ever thought looked good. I think that PlayStation 3 looked terrible.

If we're talking about handhelds as well, I'd say PSP and Vita looked good, as do some models of 3DS. I think the 2DS is the single worst looking gaming system ever. It looks like a prototype, with exposed screw heads and cheap plastic on the front.

PS2 Slim I would probably rate the highest. OG PS4 and OG 360/Slim aren't far behind and OG PS3 was super flashy but grand.

I just saw this recently and really like it because it has the design without the bulk of the OG. It's just a skin and while XB1X looks pretty decent, this gives it some retro flair. 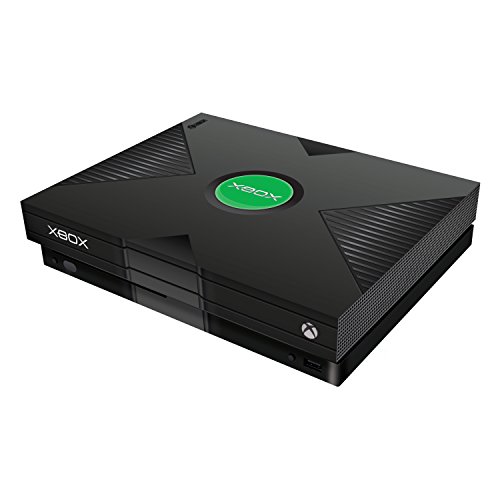 Xbox One S is the best of all time, imo. Just perfect. X looks good too but just not as good. PS4 Slim (I know people don't like it a whole lot, but I really like the subtlety of it)

I never liked how the PS3's looked like wierd UFO's more than anything else. Seems like they tried to go ultra futuristic and high tech looking but it just doesnt work.

Upopular opinion but og PS4 is just needlessly edgy, and I just cant remove the fact from my mind that it looks like a giant eraser.

Never liked how the og xbox 360, og xbox one (vcr player), and original xbox looked either.

I know it was a flop on sales however the WiiU was one silky smooth looking machine.

I also loved the look of the 360 Slim. Probably the best looking Xbox design in my opinion. 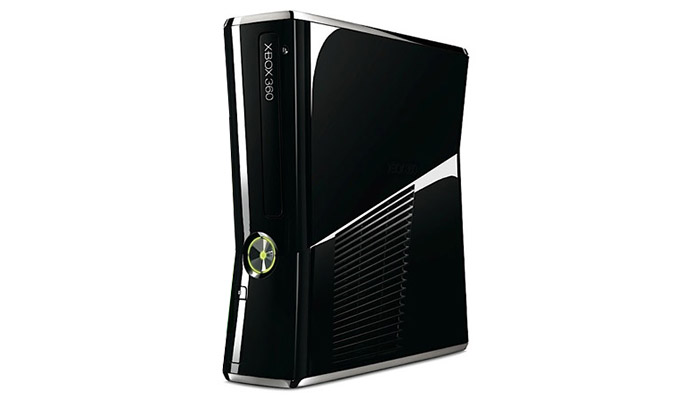