If we set aside digital-only travesties like Life of Black Tiger for a sec and set the bar that the game must have gotten a physical release, what do you consider the worst looking games to come out on the Big 3 current systems?

I wouldn't say these games are the absolute ugliest on their respective consoles, but they definitely could've looked better.

Switch - LA Noire. It's not a terrible looking game, but it's by far the ugliest game I own for the Switch. The only time it looks good is when i'm interviewing suspects.

Xbox One - PUBG. Need I say more? Looks horrendous. Not sure if it had a physical release, though.

PS4 - I'm gonna get a lot of flak for saying this, but I think Bloodborne could've looked a bit better. I've seen better looking games that manage to run in 60fps.

The ugliest i owned is FE Warriors. Followed by My Hero Academia

Is it sad that Fallout 76 might fall into this category?

Anyway of the games i own...
Agatha Christie the ABC Murders
Raid World War 2
Extinction

Well, pikashoe beat me to the only truly correct answer, so now I guess I gotta actually put some effort in... XD

Switch: WWE2K18, good grief, an unbelievably bad port, to the point where its appalling it was even released in this state. Not only does it look ugly, but it runs like a three-legged tortoise with polio

Xbox One: Gotta concur with Ultravolt here, PUBG takes the cake, at least of the games I have seen 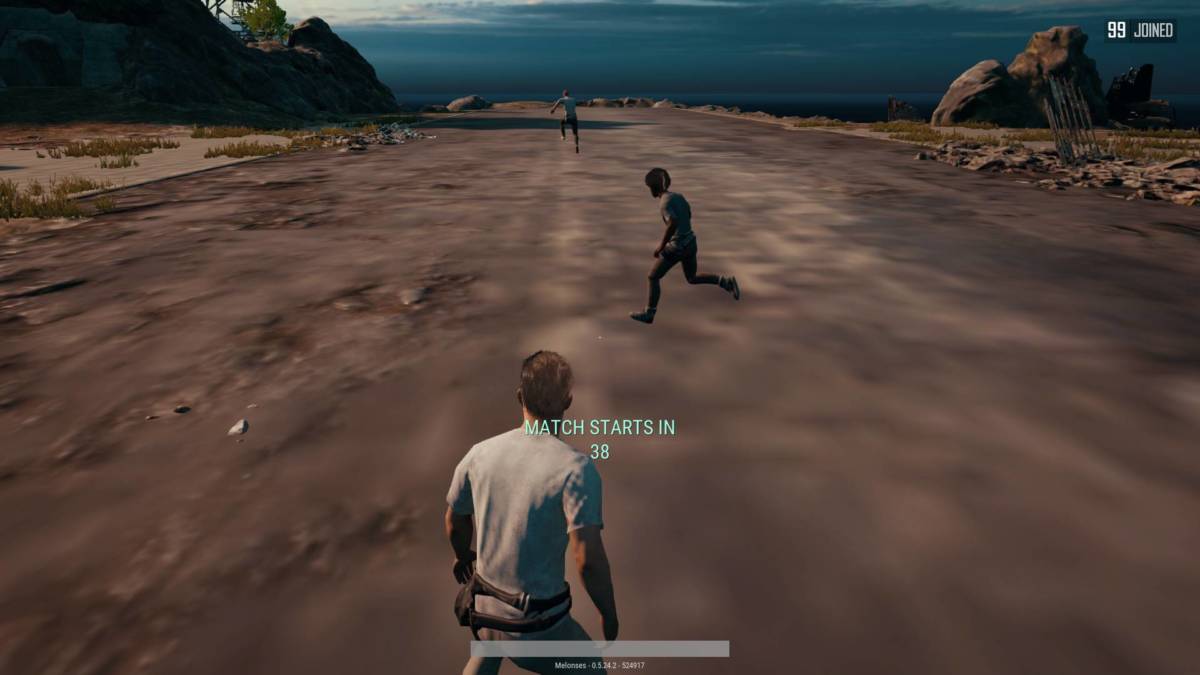 PS4: Hurt me to say it as a hardcore fan of the Big G, but probably Godzilla. I mean who looked at this and said "yeah, this is an acceptable visual standard for a PS4 game"? 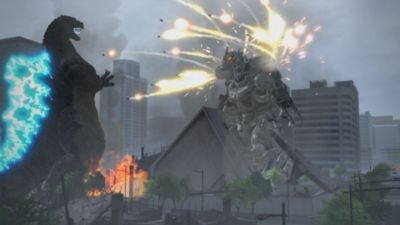 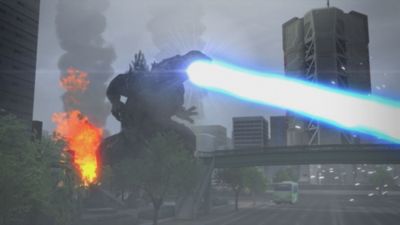