Quarter-Finals Round 2 developers and some of their more well-known games/series:

Top 2 go through to the semis. 3rd and 4th will get a second chance in the quarter-finals bonus round.

I voted Game Freak. My favourite game of all time is Pokemon Gold. One of the first games I bought with my own money. So many good memories.

No my favorite two developers in the same round... :(

Hopefully Naughty Dog or From Software will win this whole contest but it's very unlikely with the huge amount of Nintendo fans on this site...

This was a tough choice for me to make. I like the majority of the devs in the poll, but I'll go with Naughty Dog.

Insomniac have been delivering quality in about everything they brought to the gamingmarket and are very adaptable to different genre's so i will go with them.

I have to go with Intelligent Systems this time. But great other choices.

GameFreak, they get too much flack for making only handheld games. Sorry Intelligent Systems

Went with Sucker Punch. Had a lot of fun with the Infamous-series. Insomniac, FROM, Game Freak and Intelligent would also be worthy winners 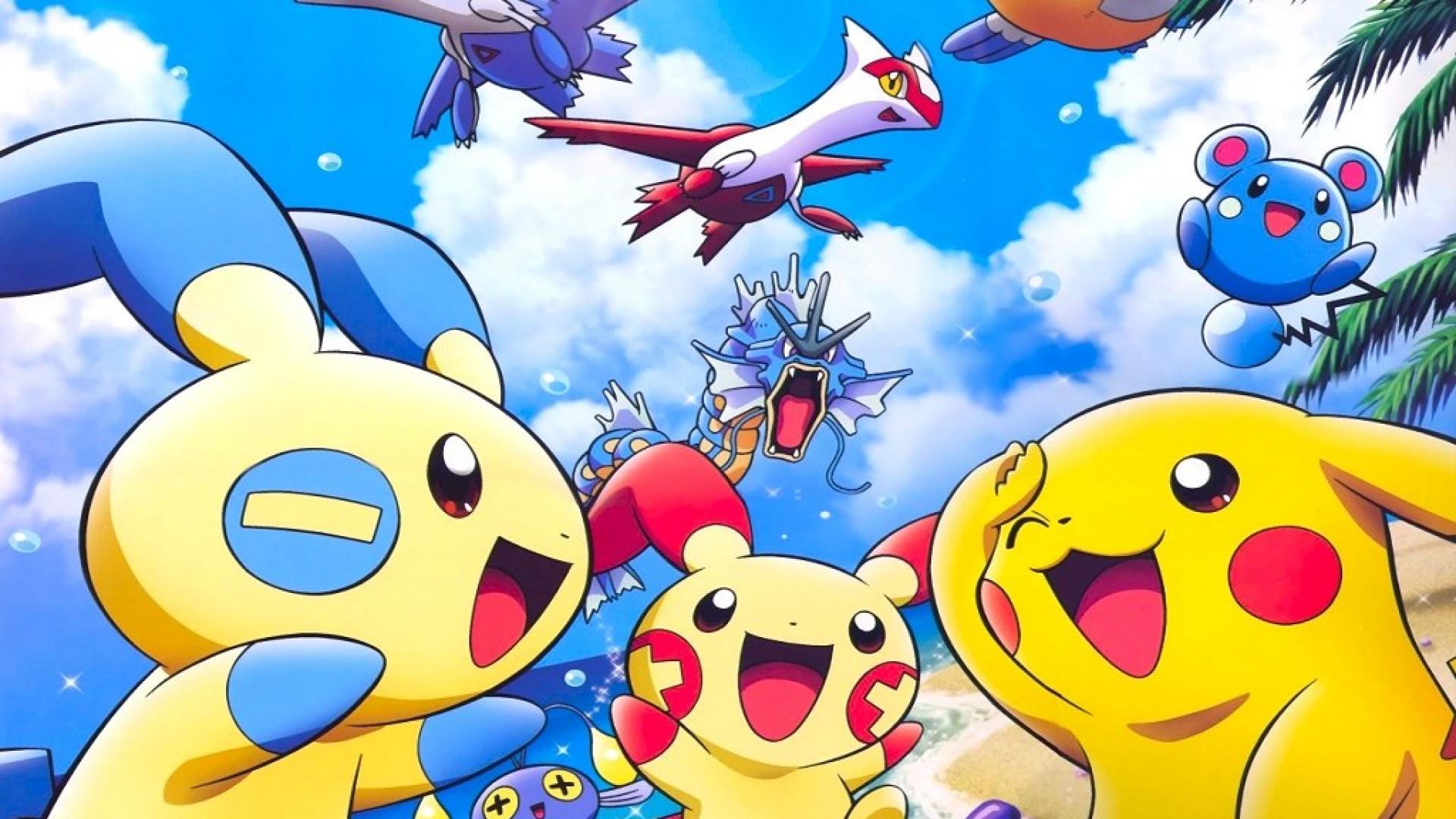 Why isn't Tembo the Badass Elephant listed as one of GameFreak's more well known games?