It looks to me as if the multiplayer isn't going to be included in the game at launch. If it is, that's an odd name change:

Perhaps they intend to sell the Single Player and Multiplayer separately at a cheaper price. Hard to say at the moment. The page for Crackdown 3: Campaign still has the description about multiplayer and everything so I assume they're in the process of updating it, then we'll have a clearer picture of what's happening with it. 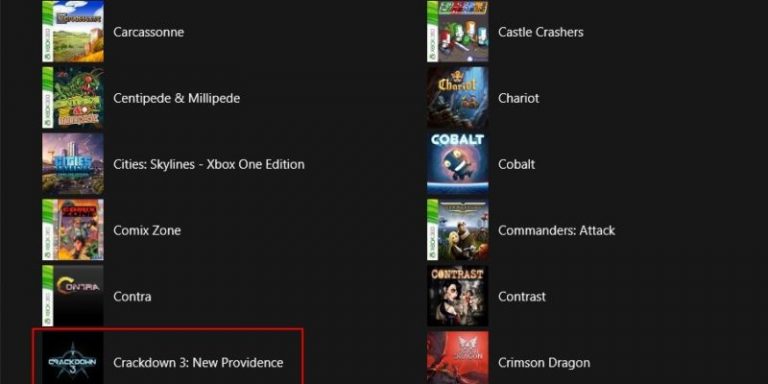 I can't help but wonder how much money has gone into this game.

Or it could indicate a multiplayer based free mode, ala Fortnite, where everyone plays free mode but there is a buyable campaign game maybe

edit: I think this is good news, because the multiplayer was pretty much in jeopardy for some time now. It's last appearance was gamescom 2015.

If they have a separate "campaign", multiplayer will come for sure now, which is great, even if it's late.

Looks as if they’re just selling the campaign portion for now and the multiplayer will come at a later date. 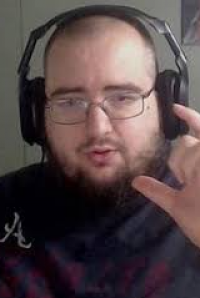 Should have gotten a stealth cancellation.