Forums - Politics Discussion - Are Mixed People "Accepted" in Your Country?

With Naomi Osaka winning the 2018 US Open Finals for Japan and getting lots of media coverage lots of questions has been popping up about Osaka's identity. She was born in Japan, her father is Haitian and her mother is Japanese and Osaka grew up in United States.

Osaka speaks Japanese and understands the culture of Japan as well, it's been said that she behaves more like a Japanese woman than American. She also said that she does not identify as American. However she had to deal with bad experiences from her Japanese side. 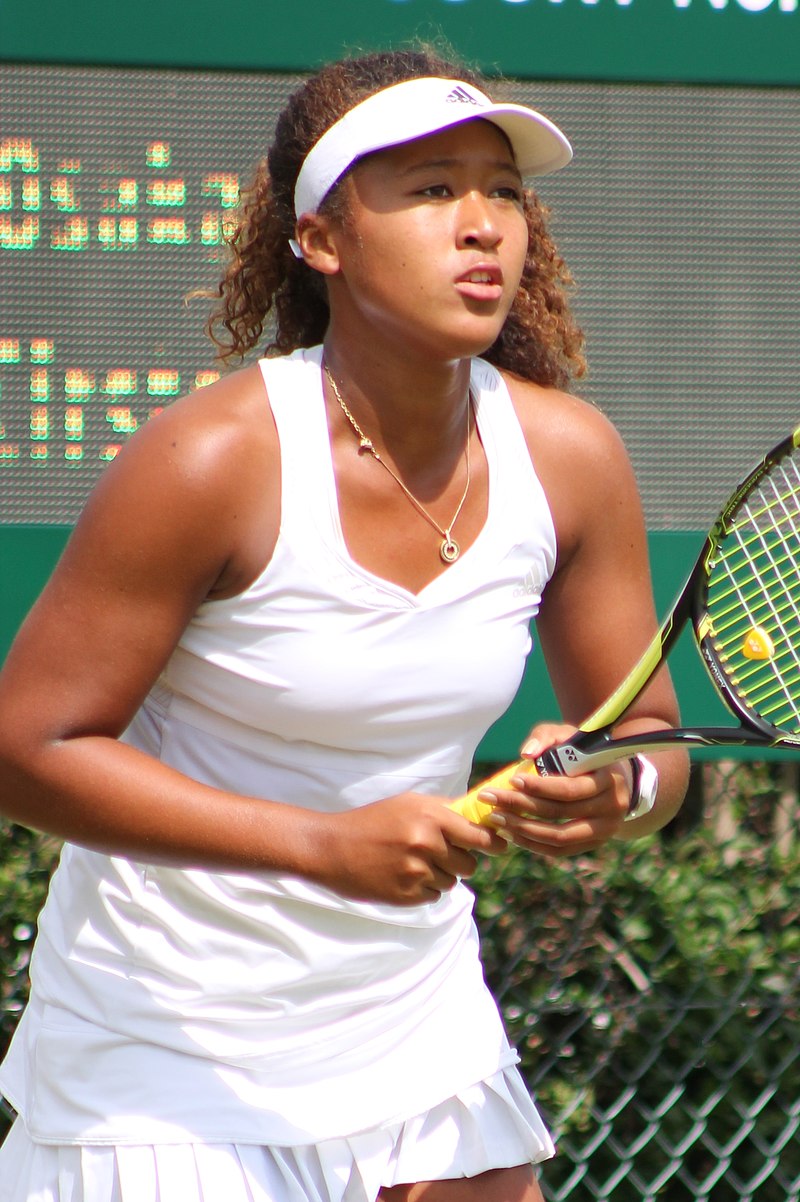 In Japan, Osaka is considered "Hafu" which in Japanese means biracial.

Osaka said: "When I go to Japan, people are confused. From my name, they don’t expect to see a Black girl." Her Japanese grandfather was furious when he found out that her mother was romantically involved with a Black man. As a result of the interracial relationship, her mother did not have contact with her family for over ten years.

This is not the first time we hear these kind of experiences from a multi-ethnic Japanese celebrity. Ariana Miyamoto, Miss Universe Japan 2015, also had her share of bad experiences for being a "hafu".

"Whenever the teacher told us to hold hands, other children thought my black skin would rub off on them, so they said, 'Don't touch me'"

"Don't swim in the same pool 'cause your skin will rub off on me."

Parents and classmates used the term "Kurombo" (a racist expression) to refer to her and this is coming from somebody who grew up in Japan.

Obviously, Japanese society does not consider these two individuals to be Japanese even with both of them being born in Japan and having a Japanese mother and or upbringing. What both Osaka and Miyamoto have in common, in terms of appearence, is that they both have darker skin than the average Japanese. Dark skinned people tend to get discriminated against pretty much anywhere in this world but it's not just those that are of darker skin but anyone with a mixed heritage in Japan is viewed and treated as "hafu" or outsiders, and this is not exclusive to Japan either.

East Asia, Europe and the United States are some regions where most people of mixed heritage seem to have trouble fitting in. Usually the country they live in has a majority homogenous ethnic group and a minority group that don't neccesarily have a good portrayal of each other, certaintly not in the media. With this in mind mixed people tend to be viewed very differently by both of their families, sometimes feeling left out by one or simply not "accepted" as one of the other. In schools is where mixed children really start to get an identity crisis with kids naturally self segregating and, yes, children DO naturally self segregate, mixed children end up feeling not at home anywhere other than their parents' house.

Eventually later in life they will feel forced by society to choose a side to identify with and this usually ends up with them, based on their experiences, identifying with the minority group because this group seems to be more accepting of their mixed heritage and makes them feel belong to something, a group and culture they can represent. This results in mixed people overly embracing one side of their heritage and slowly forgetting about the other one. This all comes down to where and with who they grow up and what they've experienced in life.

Barack Obama, perhaps the most famous biracial of all time, identifies as a Black man and is known as "the first Black president of U.S." but at the same time most people seem to know that he is actually of mixed heritage and consider him as such. So the "Black president" title he got is pretty confusing.

Personally, i identify as multi-ethnic or mixed and i've never really felt discriminated against or attacked by any other group because of my looks or heritage. I did have insecurities about my identity while younger but overall i still feel lucky for not having dealt with bad experiences like other mixed people did as children. In my experience and very honest opinion, i think most people tend to look at race mixing as a threat to their own ethnic group and culture and they just don't want to support this "product" of race mixing. I think it's a good thing to have pride in your race and culture and it should be conserved but don't treat a person, much less a family member, like a lesser being just because he's or she's different from you. On the other hand and, again, in my experience, I feel like Black people are the only group of people who "accept" mixed race people as one of them. This seems to be the case because they don't actually consider them to be "mixed" but just "Black" totally ignoring or refusing to accept the other side of their heritage. I think this is wrong as well. Mixed people ARE different, just like White people are different from Black people and i think especially parents and schools need to educate mixed children about their heritage, but those are just my thoughts.

Mixed ethnicity is not a problem here in the UK it's actually very accepted the same goes for where my family originally come from Zambia both countries how ever have always embraced heavy diversity so that may be why. Shame the are people of mixed heritage that go through bad experiences because of it.

As far as i know it is generally not a big deal at all, not something people care about. Maybe some elderly people might have issues with it, but that is probably it

Weird question to me as it's not like countrys are hiveminds. All of them have some bad eggs in them, though I suppose some more than others.

In America its accepted.
Part of my Dad's family is Japanese and he told me that when his parents got married his mom who is full Japanese got lots of hate and her family ignored her for a few years.

I was born in Cuba and spent several summer vacations there when I was younger. I can tell you for sure that mixed races and dating is very accepted over there, specially by the younger generation. Not only is Cuba filled with mulattoes(light skinned/mixed blacks), but it is very common to see interracial couples. Of course, it is not perfect, but compared to the U.S it is like a whole different world.

Well... my country spans about 3.7 million square miles with hundreds of different ethnicities/nationalities/subcultures. So... really kind of impossible to answer that. Even within my own family the answers would vary pretty widely.

I don’t think there’s any issue with in here in the US. My ex-wife & I (I’m Jamaican, she’s Irish) used to get looks about 10 years ago but now no one looks at us or our kids any kinda way. I mean, there are still people who take issue with it but they’re in the very small minority.

Personally, I don't care about anyone's skintone, but here in Canada(Quebec), it is widely accepted. Actually, people are more frightened of your religion than anything else.

My grandmother, mother's side, was Indonesian which my grandfather, father's side, always had a problem with. They're all dead now but yep it was a problem in my family. Not in my country though, I don't think.