I just platinumed crash 3 remastered today. I platinumed the first 2 a year ago. So I thought about which ones I prefer.

Crash 2 has to be my #1. The levels are top notch. Good balance between too hard and too easy. The hub world is so cool and has a great atmosphere not felt in the other 2.

My second favourite was a hard call but i gave it to Crash 1. Nostalgia plays a big factor. I remember the first crash very fondly as it was the second ever game I played after spyro. The way you select the levels by travelling along the islands is cool. The only downside is how ridiculously hard some levels are. I like a challenge but getting the gold time trial on some levels is one of gaming's greatest challenges. These trials weren't in the original and you can see why. The levels weren't built with speed runs in mind. That road to nowhere map was insanely hard. In-fookin-sane. And the other sky bridge level. Another i remember was a Maya'n themed map that took about 2 mins 30 secs to complete in gold. To go that long without making a mistake was very hard. So all in all I really like crash 1 for the gameplay, story, levels and general set up but the time trials were overly hard.

Crash 3 is ranked last. Don't get me wrong i liked it although i platinumed it in only 4 sessions. So the difficulty was probably too easy if anything. It felt more like a ps2 game then a ps1 title so while it felt ahead of its time it also lost some of that classic feel the first 2 had. The levels felt less inspired especially compared to 2. The story was weaker too. Great game but ranked last.

So how do you rank them? Tell me why.

Keep in mind I have no nostalgia for these titles and I played a lot of platformers. So I tend to have stricter tastes than others. Anyway...

The first game is last because while a fun game, it suffered from tons of cheap deaths. I played my share of cheap platformers but this game is up there with Mega Man 9 in number of cheap deaths. It felt more like you had to know the game rather than mastering the game with this one. Its a good game that feels very uneven.

The 2nd game is well in 2nd place because it is still hard and has some cheap deaths but the game is still fair(for the most part). This makes the game a lot more fun to play since I don't feel like I have to memorize the levels. The game is platforming bliss. I will definitely play this game more than once. (Unlike the first one which I will only do when I feel like torturing myself. )

The 3rd game is 1st because it gets rid of most the cheap deaths. The vehicle levels keep the game interesting even if the game has a bit too many. The platforming levels are finally getting more creative in this game and it is all for the better. You can tell the developers had no idea on how to make a hard platformer without cheap deaths. When they focus on making a fun game they succeed a lot more.

Well if you were to ask me right now...

One of the few series that actually got better over time.

I've always found 2 to be the most fun. 1 is great but having to complete levels in one go to get gems can be frustrating (although satisfying when you do nail it). 3 is still good but there's more levels I didn't enjoy (eg underwater, jet ski, flying). 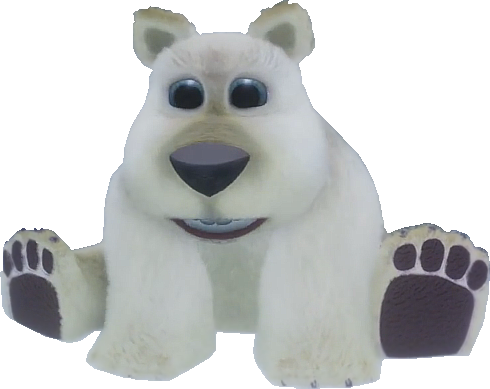 I didn't really like 1 though. The remake of 1 for PS4 is a lot better, albeit still behind 2/3 but the original was pretty bad.

I played through them for the first time a few months ago and with no nostalgia at all, I'd say: 2>1>3. 2 had good (not great) level design, but the worlds were nice and controls were good. In the first, it was a nice platformer, but the controls leave a lot to be desired. 3 was too gimmicky, but still good. None of them are what I'd call classics though.