OMG. The madmen at Namco Bandai actually did it. This is the guest character I wanted. I'm buying this game today! 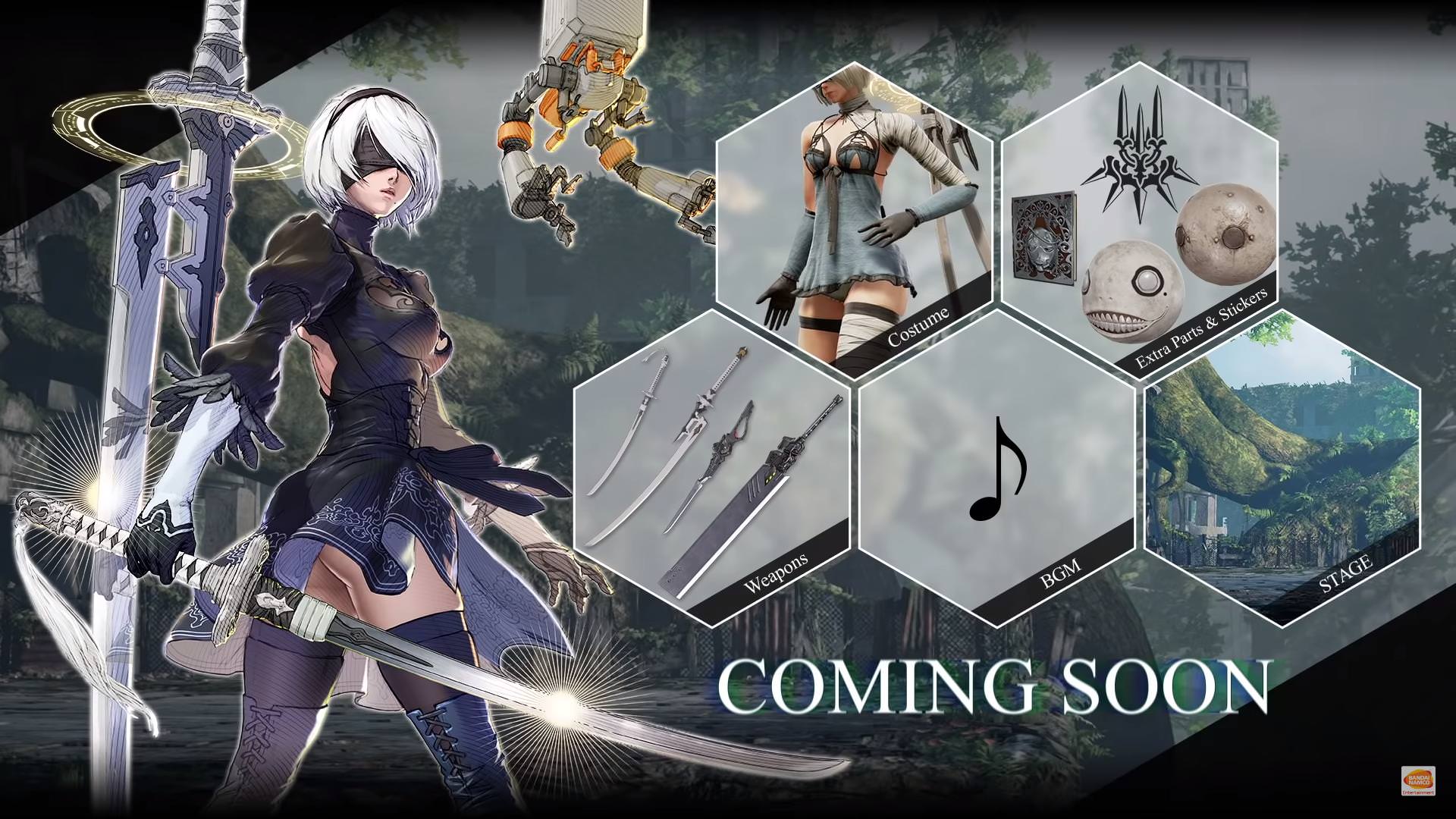 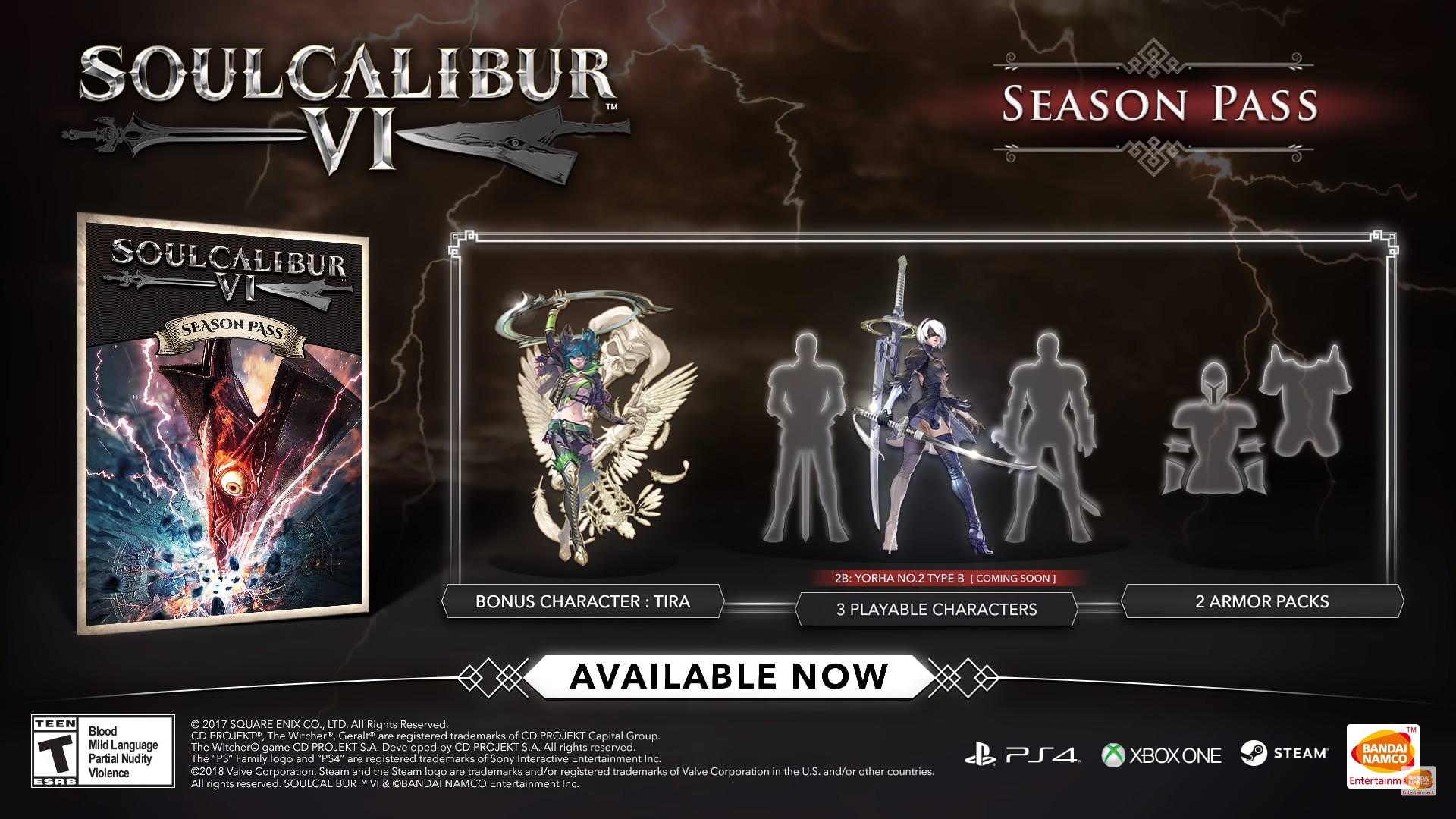 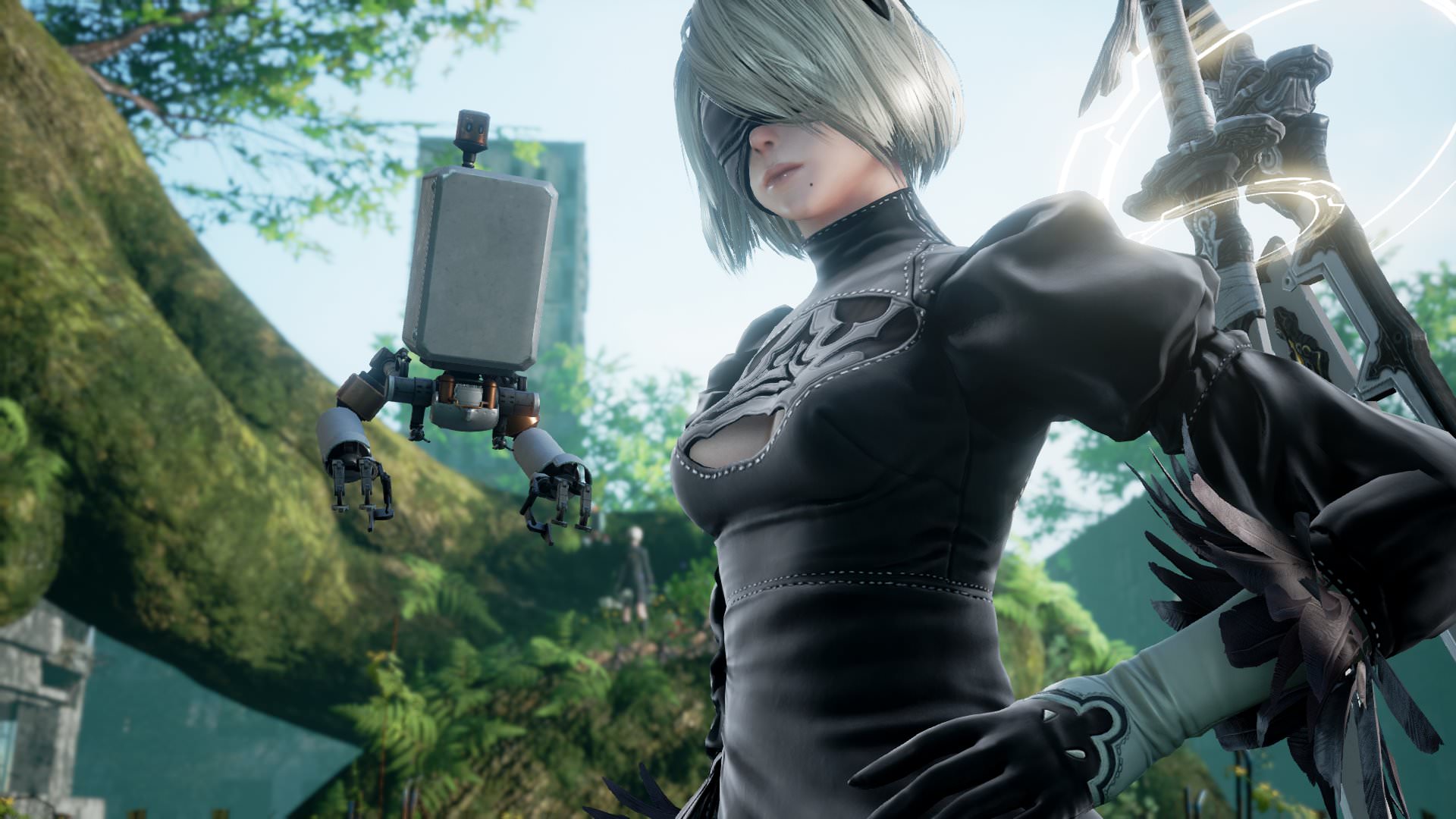 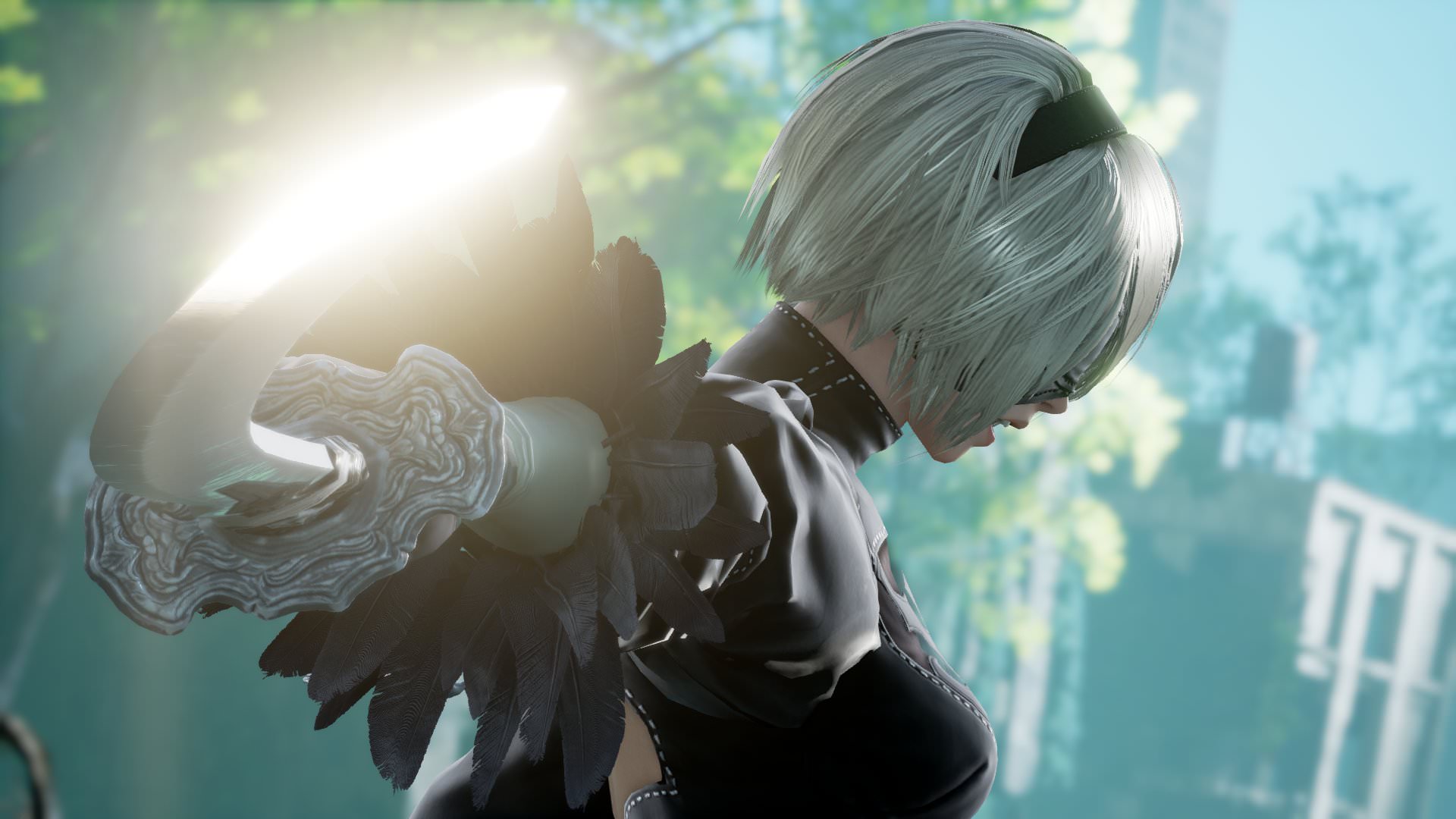 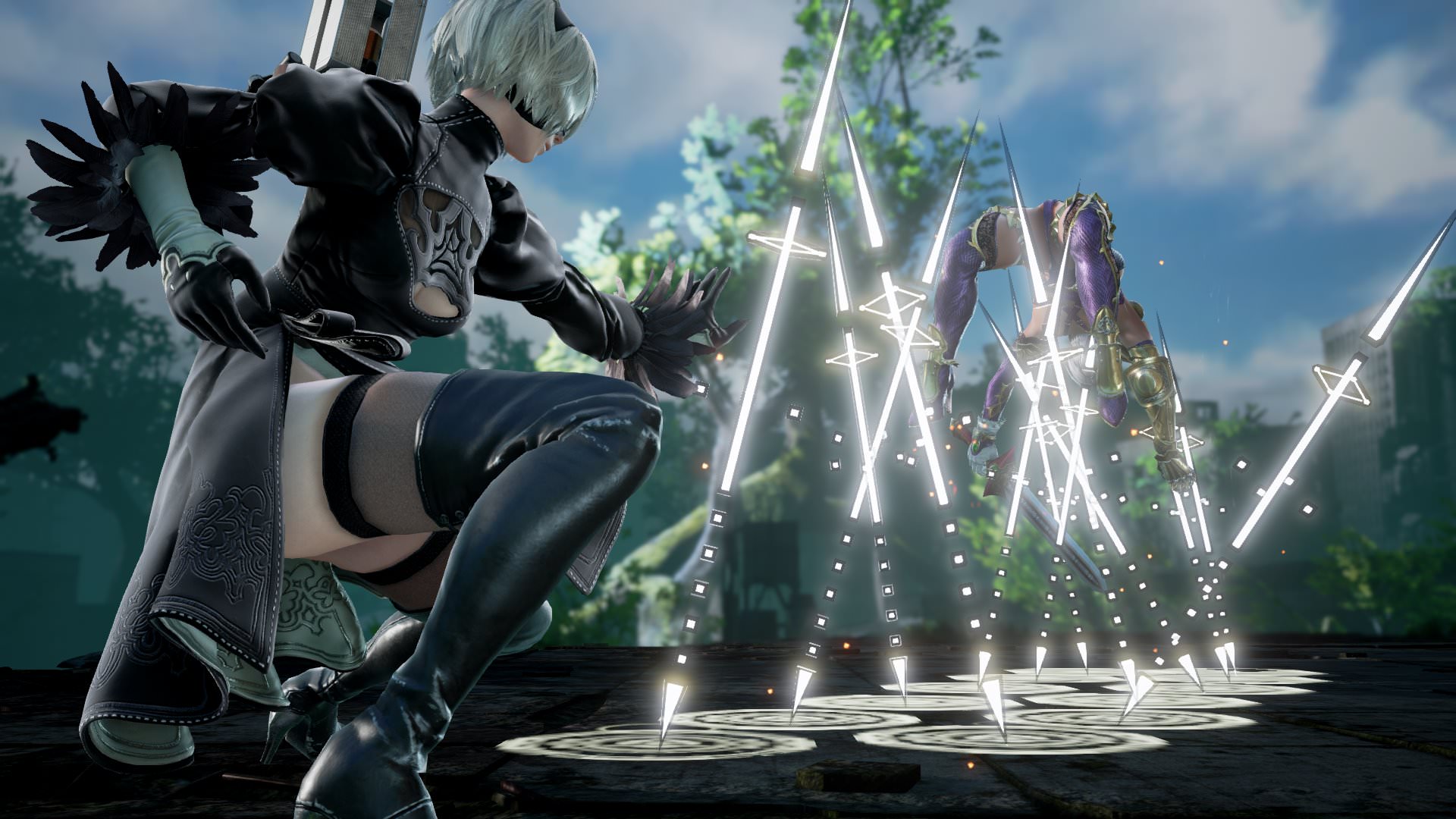 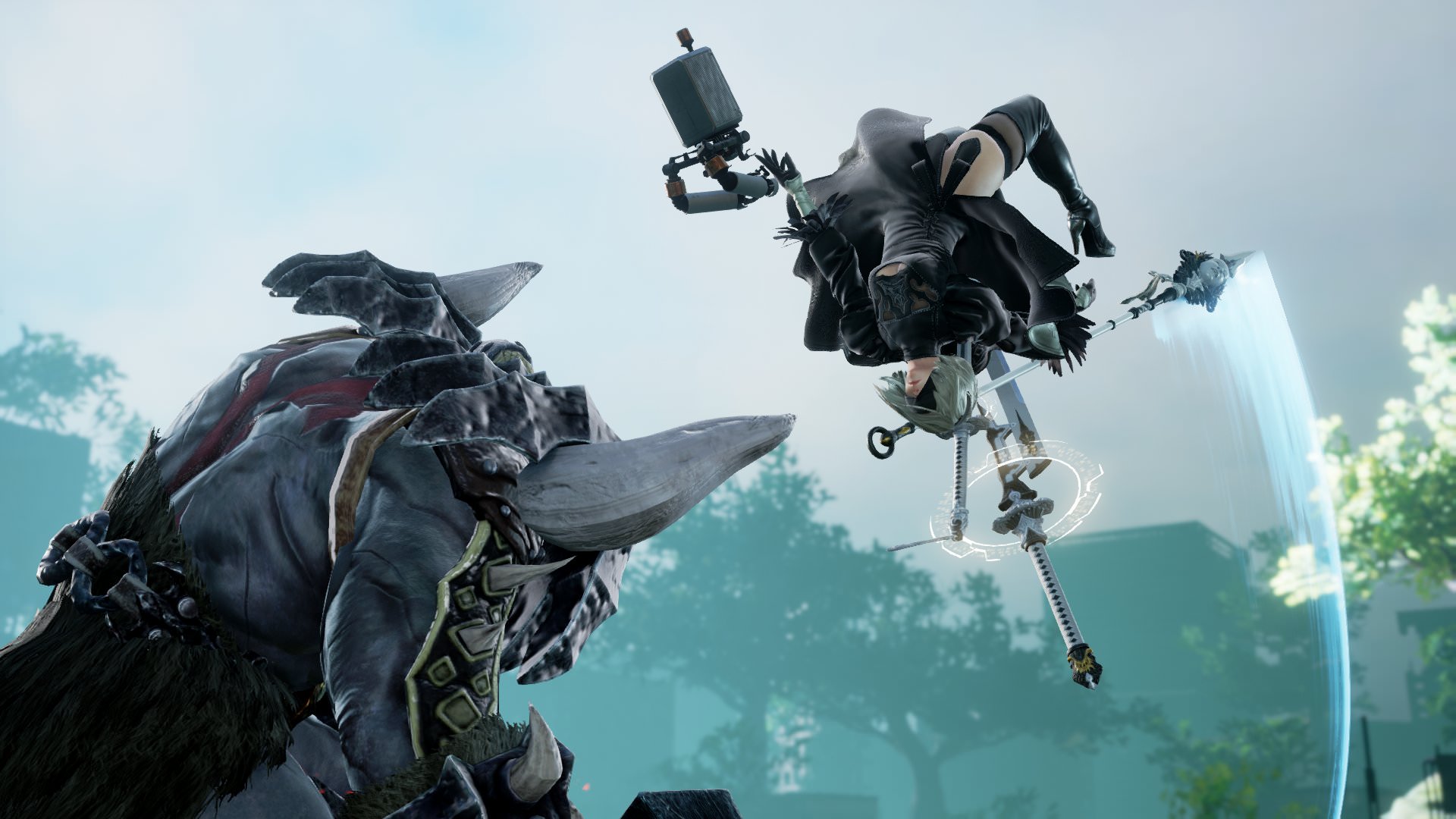 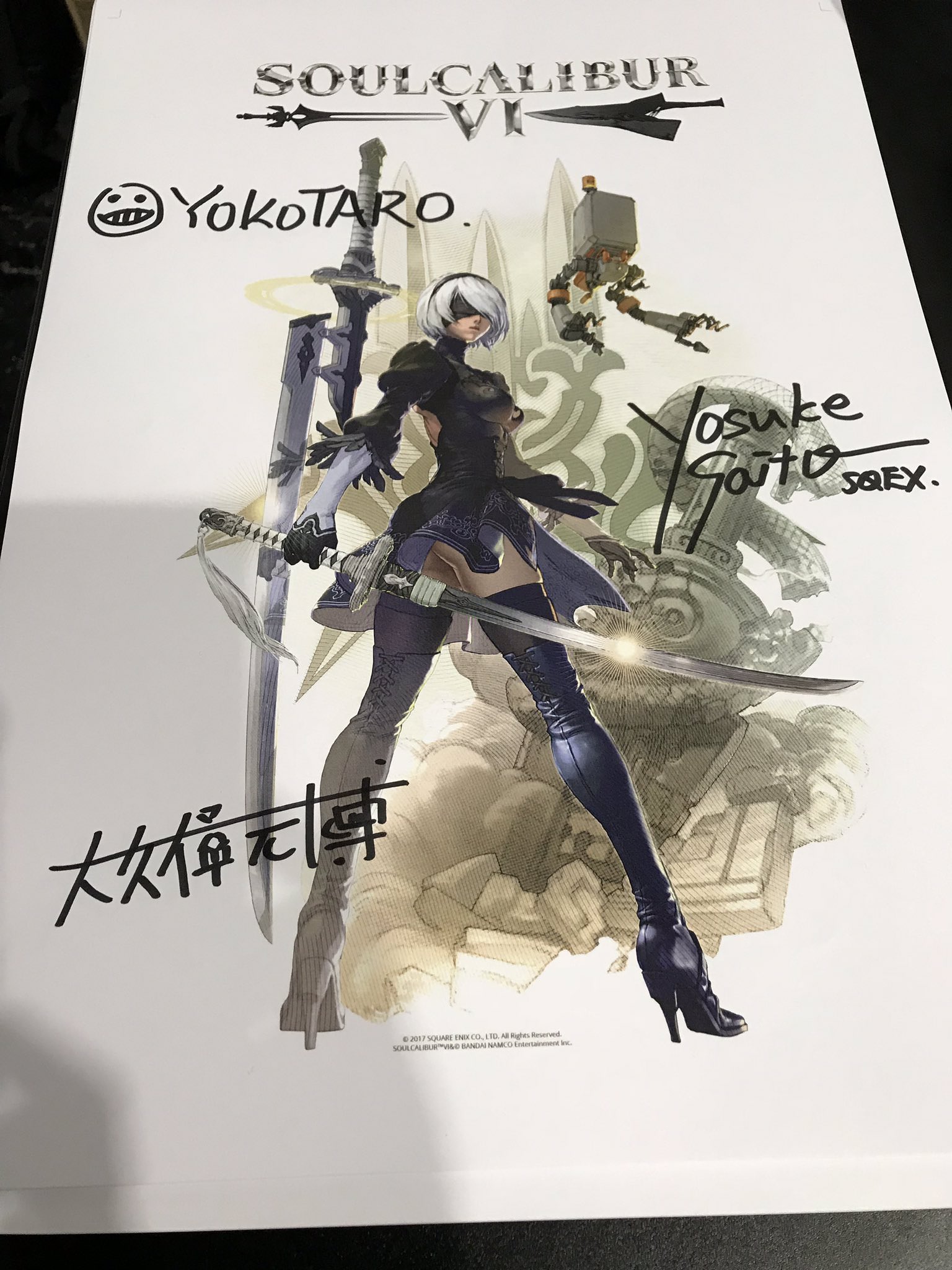 This game suddenly went to a must buy. They should have put her in at launch, would have done wonders for the sales!

A great choice for a guest character.

And now i HAVE TO buy the game.

What the heck ... didn't I see you talk about how 2B should be a guest character in another thread, Hiku? XD wish granted

If SC didn't make us geeks drool before with sexy fighters they sure will now, she is 11/10 waifu

Just as I opened this thread again to check in on the replies, I thought to myself "This is one of the best guest characters of all time".
I didn't think that through much, but the thought just crossed my mind and then I read your comment. lol

You absolutely did. Just a couple of days ago when discussing the possibility of Link as a guest character in SC6, I said that the character I'd like to see the most is 2B.
I think it was when Noctis was revealed for Tekken 7 in Nov 2017 that I started talking about 2B in Soul Calibur because it seemed like a real possibility after that. And here we are. Wish granted indeed. xD

I also got all my wishes for Smash previously, so the only one missing now is Kiryu Kazuma from Yakuza to be added to Tekken.

Pretty good choice along with Geralt of Rivia of course.