Forums - General Discussion - This season of Survivor so good!

The previous few seasons were garbage compared to this 37th one and it only just started!

For those who don't know the theme of this season is David vs Goliath - in the davids tribe they have all kinds of scrubs, trailer trash, nerds, blue collars. On goliaths they have corporate people, doctors, a hollywood guy, a CEO, a pro wrestler.

It's been only 3 episodes but already there is so much drama, backstabbing, big clash of personalities, friendships, showmance (romance between survivors). Such great entertainment, highly recommended. 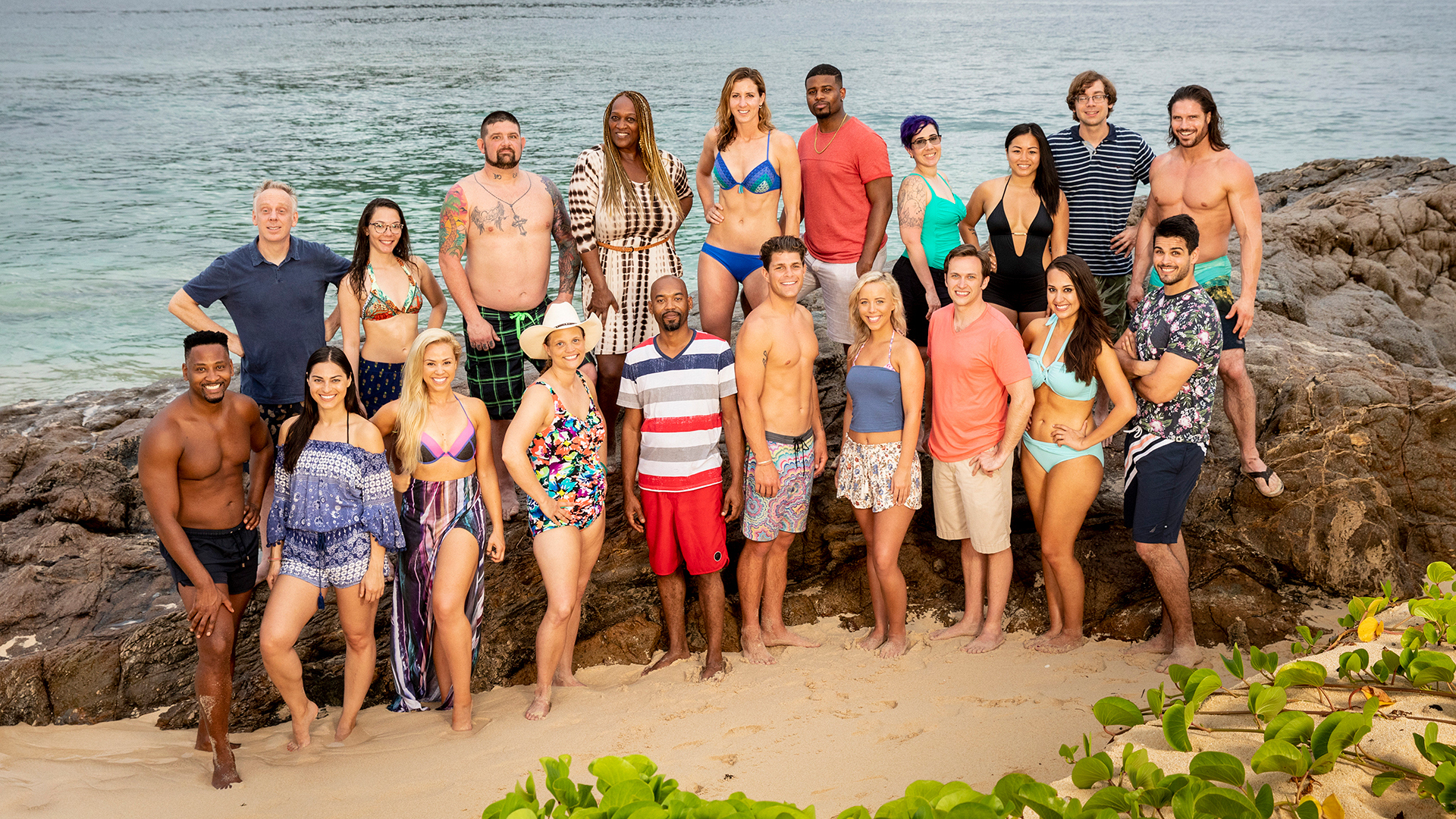 Is that Will Smith on the botttom left? Daaaayummm dood got sexy.

That guy is actually gay, or at least he said so.

I agree this season is better. I have started getting bored with the show before this season. I went back and looked at some earlier seasons on Hulu, and I realized that the show used to be a whole lot better. So far this show seems promising though.

It's a decent season. I don't know how long you've been watching survivor for, but I've been watching since S1. And these seasons are nowhere near the quality Survivor was before Jeff probst became Ex Producer (around S19-21). Watch Survivor China, or Tocantins or HvV (last great season). They are a million times better than this season.

Locations were better and more varied.
The local culture was incorporated in to the game through rewards which were meaningful experiences with locals, and not just food. Challenges were tougher and more physical.
No stupid gimmicks like david vs goliath to make up for us now being permanently in Fiji.
We didn't have 2-3 characters hog 80% of the screen time (this season is doing better at balancing characters though)
Larger focus on survival and misery. The shelter building, suffering in the rain, hunger, etc.
Players lost more weight because it was a lot tougher than the game is today

This season is better than Survivor has been the past 10 seasons...But it's far, far worse than Survivor was the first 20 seasons until Probst became Ex Producer.

Now survivor is just about power moves and personal drama. You can get that on Big brother, you don't need to travel to beautiful countries around the world to do that. It was much better when it incorporated both stronger survival aspects and local cultures in to the mix.

I watched Survivor season 1 and 2 way back, when I was a kid, but lost interest with it after that for some reason. Recently decided to go back and watch the older seasons on streaming services. It really is a cool premise for a show. I just hate it when a guy who plays like an asshole wins, like the season 1 winner, hate that guy. Season 3 was great though, it was cool to see a guy who played the game as a nice guy win it.

My wife and I have been watching since the beginning as well and there were a lot more iconic characters in the past. The tribes are mixed up far too much in the new seasons, no more separate reward and immunity challenges, too many easily found idols, the survival aspect has been toned down a lot and challenges are mostly streamlined into the same gather puzzle pieces, do puzzle type. It does feel a lot more like Big brother nowadays, although that has really gone down hill.

It was more fun when a tribe could be utterly destroyed with only 1 member left before the merge. When outcast island was tough instead a nice break with an advantage waiting. And indeed interaction with the local culture for rewards. More endurance challenges, more variation, car curse, survivor auction, family members staying in camp, tough it out with injuries, make your own damn fire, gather food, do they even boil water anymore? It seems they get bug spray etc as well nowadays next to hair and make up. Tribal council at the end used to be ruthless, now the question phase is just boring. I haven't cared for the outcome for a long time.

The amazing race has been dumbed down as well. No more finding flight advantages and getting stuck at airports to arrive a day later. Equalizers everywhere and there never seem to be challenges any more where a team can literally get stuck for half a day.

I guess it is all necessary so millenials can play :)

Castaways was an interesting new show. Alone was great, Naked and Afraid XL is good. There's plenty survival choice nowadays. Suvivor is just a game show. We still watch, however it's just another show on the pvr now, not a watch as soon as it comes on anymore.

I don't care what you say, this is the best season ever

just kidding, I only started watching a few seasons ago

It's certainly better than the last couple. I don't remember those at all. Hopefully this season only gets better. A 3 hour finally night used to be something we looked forward to. They haven't done that in a while.  The amazing race used to have 2 hour finales as well.