Jason Schreier wrote a negative review of Xenoblade Chronicles 2 after having only put 50 hours into it. You can see his playtime at the top of his review. The game is at least 80 hours long. If you can't even finish something, before reviewing it, then you shouldn't be reviewing things. Oh, and when reviewing XC2 he went ahead and falsely accused the game of being sexist. In a scene where Pyra clasps her hands out of worry, and the camera pans down to her hands to show it, Jason accuses the game of zooming the camera in on Pyra's ass. Without subtitles it looks that way. 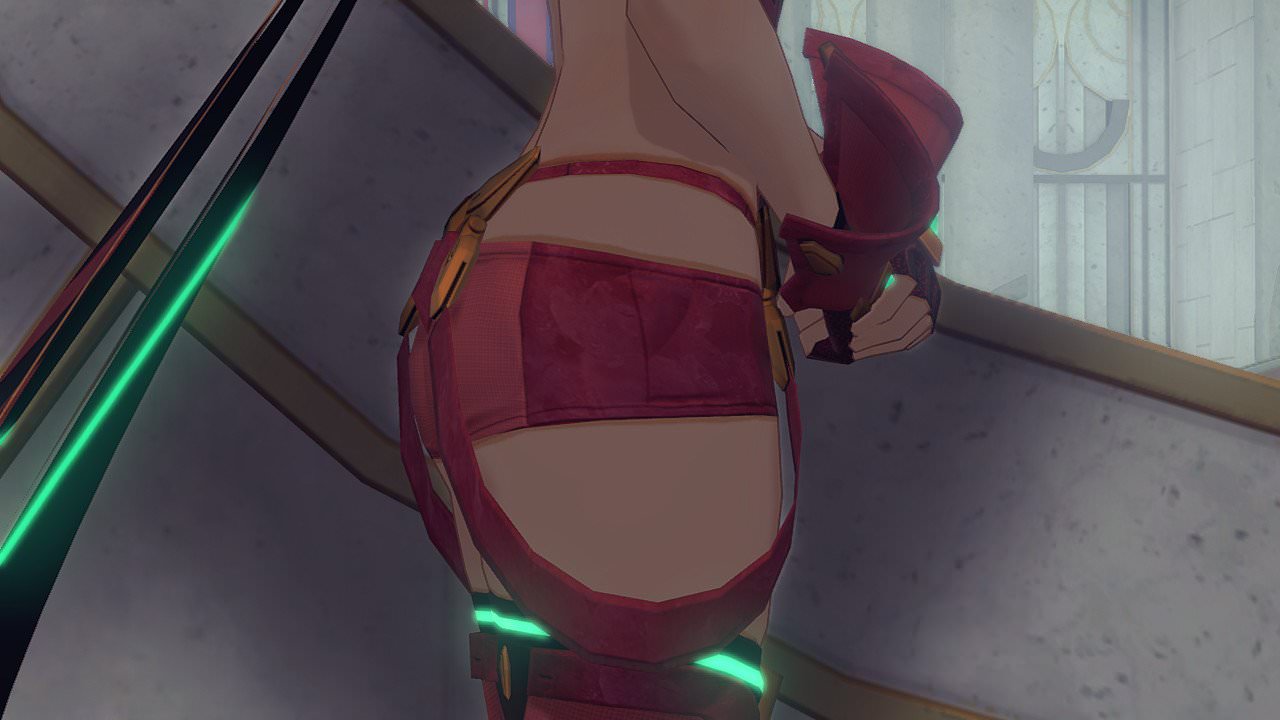 Context, revealed by subtitles, tells another story though. 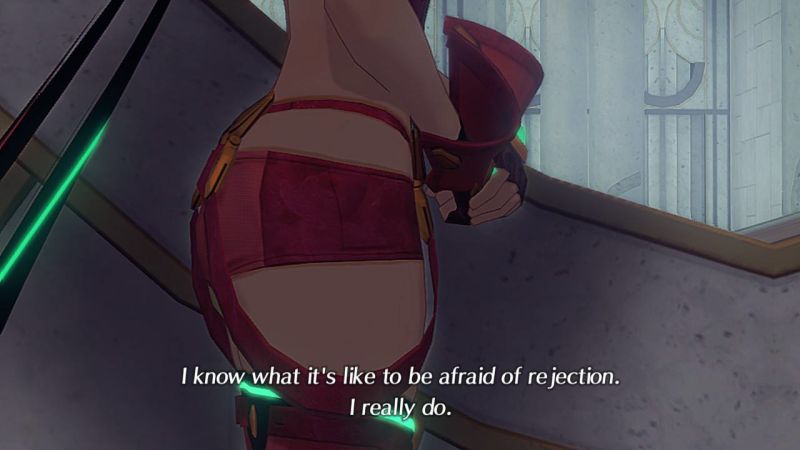 Jason might be a good journalist, but he is an awful and dishonest reviewer. So no wonder he thinks non-cosmetic MTS can be acceptable in single player games.

It's kotaku, so thats all u really need to know about it. Best not to take them too seriously.

But Xenoblade is sexist.

You see that name there, "Kotaku" right ?

That's all you need to know.

Eh, there are a few parts where the game is blatantly sexist, like when you open the Snow Bunny Blade and she has breasts 1.5 times the size of a basketball. But that's just one part of the game and doesn't really represent it as a whole. Then there's a bunch of genuine comedy moments where the game is being sexist, but self-aware of it for comedic reasons. Like when Poppi is first awoken, and everyone is shocked that she was programmed to be a dirty maid. But comedy shouldn't be taken seriously. This sort of thing happens in Valkyria Chronicles 4 as well, where Raz slaps a character's ass, and then gets punched out by the same character. It is done, not out of genuine sexism, but for comedy, and character building reasons.

Xenoblade 2 is pretyy sexist. That being said, it's a very good game. Ot has too many issues to be called "great" though...

It's not sexist but sure is deliberately titillating. Try to defend the outfit or the fact that it was shot from the side instead of literally any other angle. Not that there's anything wrong with it. In my opinion she should've only worn a thong the whole game.

He's also pretty wrong in calling AC's micro transactions not predatory. It's not gambling but it doesn't have to be gambling to be predatory. The game is deliberately changed for the worse to entice people to buy in. It preys on people.

OP lost me at the part where you need to finish every game before writing a review about it. I am sorry but no. I keep hearing this argument, but its naive at best and downright stupid at worst. Putting in 50 hours into any game should be more than enough time to form a well educated opinion about a game.

Other than that, the OP is a mess and the title barely has anything to do with the post, so I really have nothing to add to this discussion, except that I do not like microtransactions. So there!

He's put 50hrs into it, he's in his right to critique a game regardless if its "atleast 80hrs" long. You also don't need context when it comes to Pyra, her character design alone is "Sexist" ...