Since Taylor Swift broke her political silence, and endorses Democrats, and encouraged her 112 million Instagram followers to register to vote, http://Vote.org  has experienced an unprecedented flood of new voter registrations nationwide. 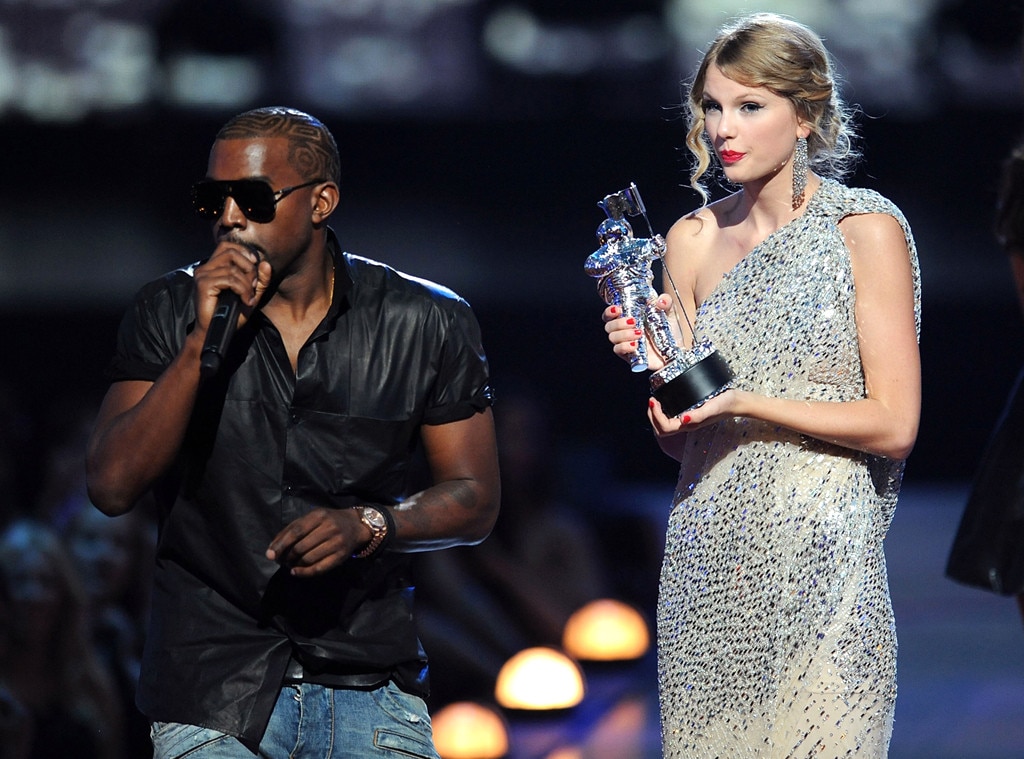 "Ima let you finish, but Taylor Swift had the greatest voter registration of ALL TIME."

In Tennessee where Swift is registered to vote, also saw a large spike in sign-ups. "Vote.org, told BuzzFeed that the organization had seen 2,144 new registrations in the last 36 hours, and 5,183 so far this month. Those numbers far outstrip the 2,811 Tennessee new voters who signed up during the entire month of September"

Can't wait for all 3 of them to actually vote.

There were 112 million Americans who weren't registered to vote and they all follow Taylor Swift on Instagram?

She came out to support Democratic Tennessee candidates but her public support won't do crap in that race, the funny thing is that the whole Kavanaugh situation is probably the reason why she spoke out despite that fact that the Democrat that she is endorsing Phil Bredesen actually publicly came out in support of Brett lmao.

Marsha Blackburn currently has a 8 point lead over him, I also find it extremely funny that in her post she talks about her "Tennessee Values" when she is from Pennsylvania and her Values are heavily influenced by her friends that are not even from the state like Lena Dunham and spends more time in LA, London and NY that Nashville these days.

More and more young people should be encouraged to vote.

I mostly hope people are very happy that people, regardless of being democrats or republicans, encourage young people to vote.

But they're gonna ruin the future for us old people!

Thats a lot of followers. I would be afraid of attracting stalkers.
Anywho, yes go vote. Nothing wrong with that. It really frustrated me how many people complained about Trump but didn't vote. its like, you don't get the right to complain about the results if you don't participate!

A lot of people follow taylor swift since they were kids, so this midterm is gonna be interesting.