It's October, and we all know the part of this month everyone's thinking about the most; Halloween. And of course for Halloween people like to be scared, but there are surprisingly a lot of scary moments in Nintendo games.

The moon in Majora's Mask:

The Mad Piano from Super Mario 64:

What would you say are the scariest moments in Nintendo games? :)

I swear that fucking Piano took ten years off my life.

Anyway, my first thought was the Well in Ocarina of Time. Especially Dead Hand, holy shit that guy... 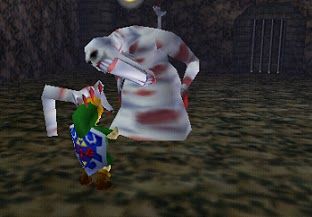 I thought you meant Nintendo as a company, I'm disappointed. So, in their games? Umm...

Yeah, Bottom of the Well in Ocarina of Time was pretty intense. I've always been a little scared of ReDeads in Zelda but that place was seriously the worst... well, at least until Majora's Mask came out. The Ikana region was horrifying, particularly when you go inside that house with the happy music and find, well, that... thing.

Other than that, I don't know. I've been a little creeped out by some of the spooky places in Pokémon (definitely couldn't handle Lavender music as a kid, I was terrified there and always made sure to ride the bicycle so the music wouldn't change), and I remember being quite disturbed by this Splatoon easter egg. And then, there's Metroid Fusion with the SA-X.

There might be other particularly scary moments I'm forgetting about, but in general I don't think Nintendo is the best at that - however, I do have much more notable memories involving tense and heavy atmospheres in some of their games, particularly the Metroid games. I remember being extremely nervous when I first got to the ending of both Super Metroid and Metroid Prime, because I was so soaked in the atmosphere that I was genuinely afraid of the dangerous stuff I was about to encounter (it didn't help that I never learned how to defeat Metroids on my first playthroughs).

The hidden research lab in Metroid Prime 3. Oh boy, that freaked me out.

Also, the Intro in Super Metroid:

Well, we got Kirby classics here ... 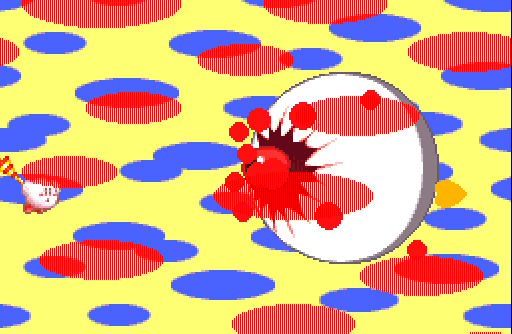 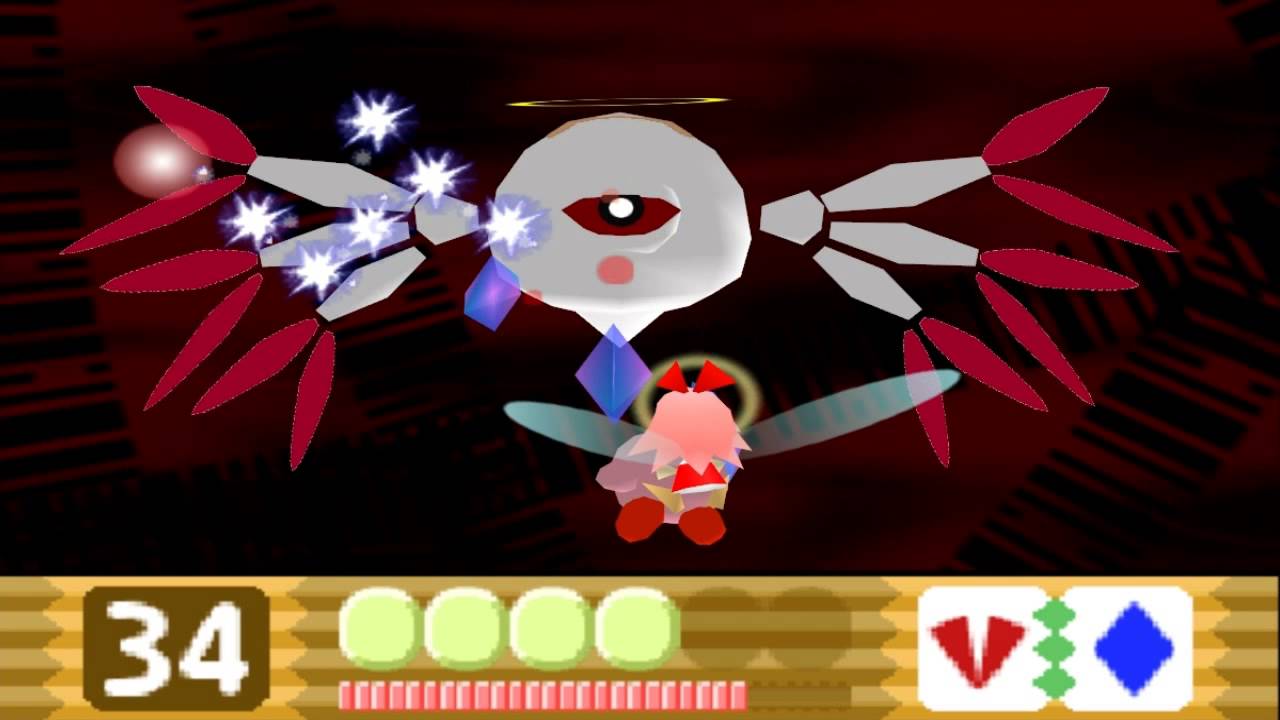 Can't think of anything better than that awful piano.

Oh god, I'd forgotten about this one.

The first time I saw the Giga Bowser in Super Smash Bros. Melee I was so scared. I thought what kind of crazy fucked up mod is this? 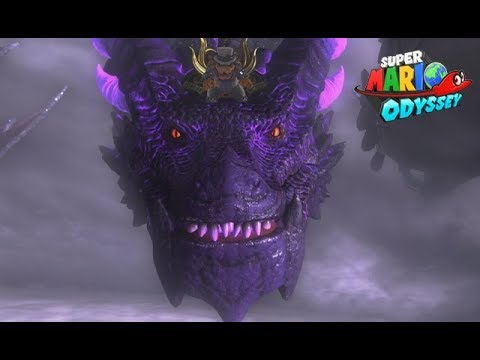 The first time I played a haunted mansion level on SM World SNES. When you first figure out that the Boos only stop if you look at them. You first frantically try to get away fast but that just brings them closer.

Also when that hand grabs you in TLoZ NES and returns you to the begging of the dungeon.

When you finally battle Metroids in nes and the big Metroid in snes.

When you see an explosive dude in ZombiU and your instinct is to pull the trigger and you die.