no word about america and europe, but i think it will happen...

oday Sony Interactive Entertainment Japan and Asia announced that it will revise the price of the PS4 Pro downward in Japan.

On top of that, the Glacier White version that was released in limited quantities in March 2018 will be sold as a regular product available at any time. 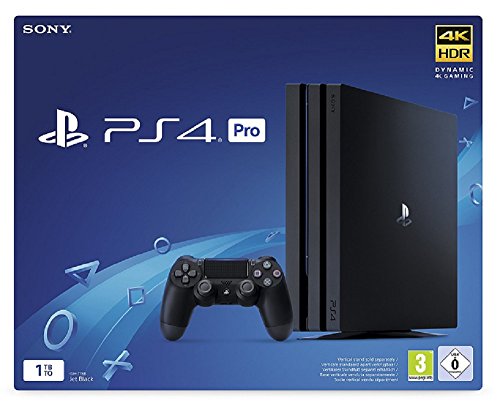 And soo it begins.

Will be good when it happens everywhere.

If they bring the price down in the states I will probably pick one up, my launch PS4 is getting pretty loud with most new games and I could always use a performance boost.

I'm hoping this happens Stateside this year. Really wanting to upgrade from my launch PS4, but $400 on something I (technically) already have, is tough to justify.

Was thinking the same thing. I'm sure the Pro has the improvements over the original, but I can't justify it at this time with the budget I have and I already have preordered some Switch games for the holidays.

Super news. I was starting to think sony would be crazy and go another year without a price cut. Hopefully the slim gets one too in time for the holidays.

I've got the PlayStation Classic pre-ordered, so there is a hundred, plus Spider-Man, Red Dead 2, Dragon Quest 11... I've spent so much on gaming this year. Have to tone it down. BUT! Price cut to Pro would be difficult to pass up

The jet engine is retained(well, maybe not as loud? not sure), just want to let you know.