Forums - Sony Discussion - My unfortunate mission to get Xenogears on my Vita. An OTB story.

Yeah I have a Vita, and I play some games on it. Big deal. Now that we have that out of the way, allow me to give you a quick backstory. People that know me, know that I am a Xenogears fan. I have been obsessed by this game ever since I had gotten a copied version to play on my modded PS1. Felt like I was playin a game I wasn't supposed to be playing, as it was never released in Europe. Anyway, recently out of a desire to play the game again and also just out of curiosity, I wanted to see if I could get the game on any of my newer Playstation systems. My choice fell on Vita, because I had never experienced Xenogears portable before. It seemed like a good fit. This is where my troubles began. As I went through the shop of PSOne™ classics, I found out that Xenogears was not available. Putting aside the fact that it is strange to not have this game out in Europe, while other US only releases are, I didn't feel like it was a problem. I set about getting the Xenogears game on my vita by legal means, no matter what.

So from the get go I had heard from here and there that you needed a few things to accomplish this task. First of all, I needed my PS3 system to get the game transferred on my Vita. I took the thing out. Second, I had bought a 20 euro PSN top-up to pay for the game just to be sure I had the money to pay for it. And of course, I had my Vita fully charged and dusted off.

How it went down in 13 unlucky steps:

1. Had the PS3 out, tried some things to change the region. Didn't work.

This was expected to be honest. But I knew what to do next.

3. Tried to put money it with the PSN top-up I had. Didn't work.

Something that I was not aware of, the Euro PSN card did not work on the US account. It only accepts US dollars. Learned something new.

I used a not so trustworthy looking site to get a US PSN card (basically a code) via Paypal. I now had money to put on my US account (which I did all on my PC)

5. Could not download the game on my Vita via PC.

Before I wanted to do anything with my PS3, I tried to get the game directly on my Vita, by downloading. I had to install the contentmanager first. Luck would have it, my Vita had to update as well.

This did not work. I only got a weird xpd file. It said that I had to activate my device, so I clicked on the link and it went nowhere. The official website faq was not helpful in this matter.

So I had backed up my PS3, which I had done before. And I reformatted my PS3 to set it up with my US account.

This went smoothly. Out of curiosity, I ran it on PS3 and it looked awful. Also, who thought it was fun to name virtual memory cards. Anyway, moving on.

It did not work because the accounts didn't match. My Vita was setup on my regular PSN, so it did not allow it.

I came to the conclusion that I did not need the PS3. So It took me to the final battleground, the Vita itself. To be sure, I backed up all of my stuff on it on the PC. This was a pretty long process.

10. Reformatted Vita, had to deactivate it

Next thing, as I knew it had to be done, I formatted the Vita clean. First however, I had to deactivate it on my regular account and second, I had to wipe the memory card as well.

After a long intro sequence, I had set up the Vita again but this time with my Beverly Hills account. I had to activate the device on it as well. 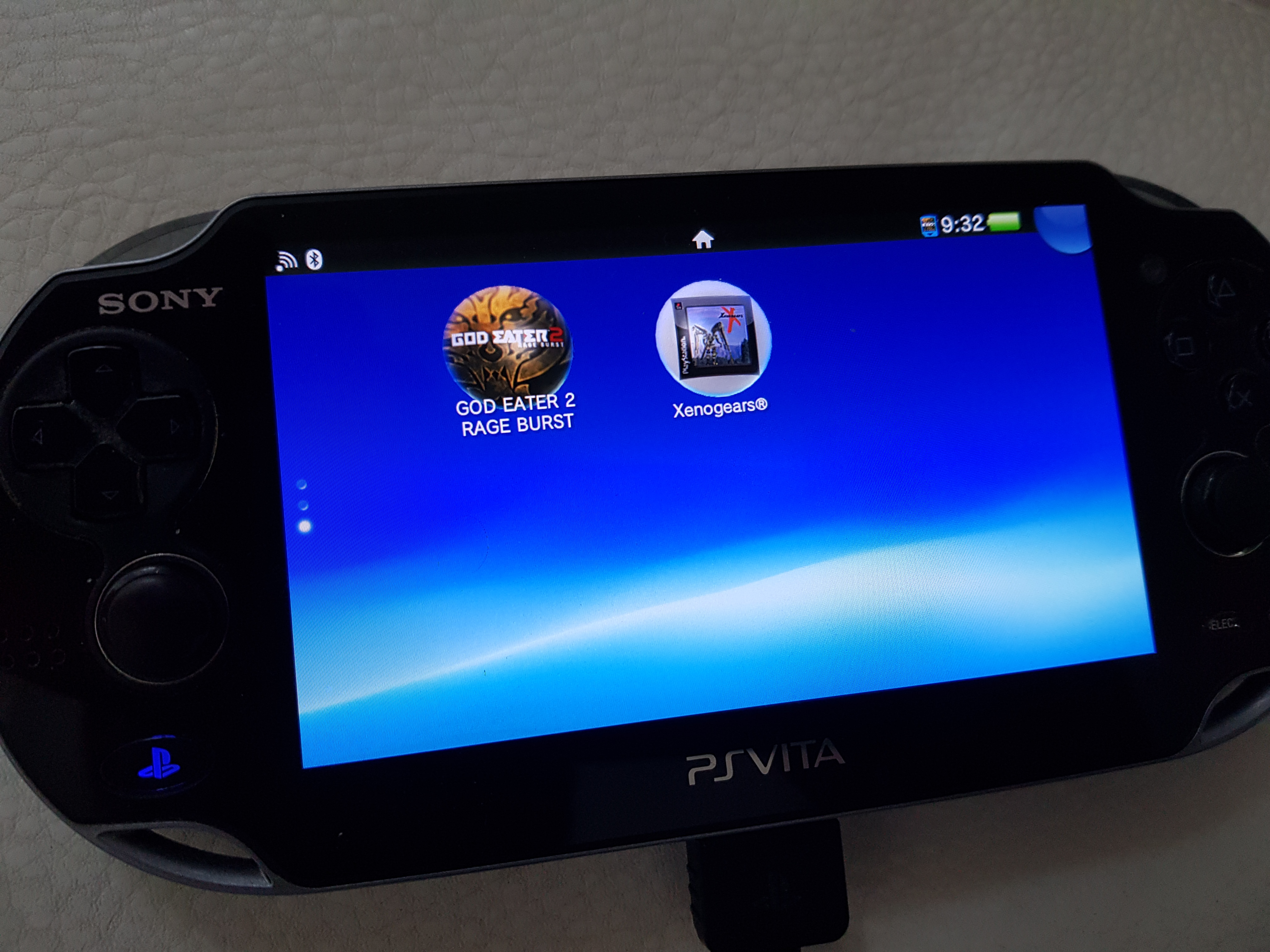 Bittersweet but got it, on the Vita. In Europe.

13. Restored it back via backup and did the whole setup on Vita again.

Cause I wanted my other stuff back.

So in conclusion, it was a long and messy process. I tried to read up on what to do as much as possible, but in the end I headed straight into it as a noob. I should have researched it better. However, it should not be so hard to do this. Why can't I switch regions easily? why only one account on the system? Better yet, why not just make Xenogears available in the European shop? Just to reiterate, I did not have to do this. I have the game itself, physically. 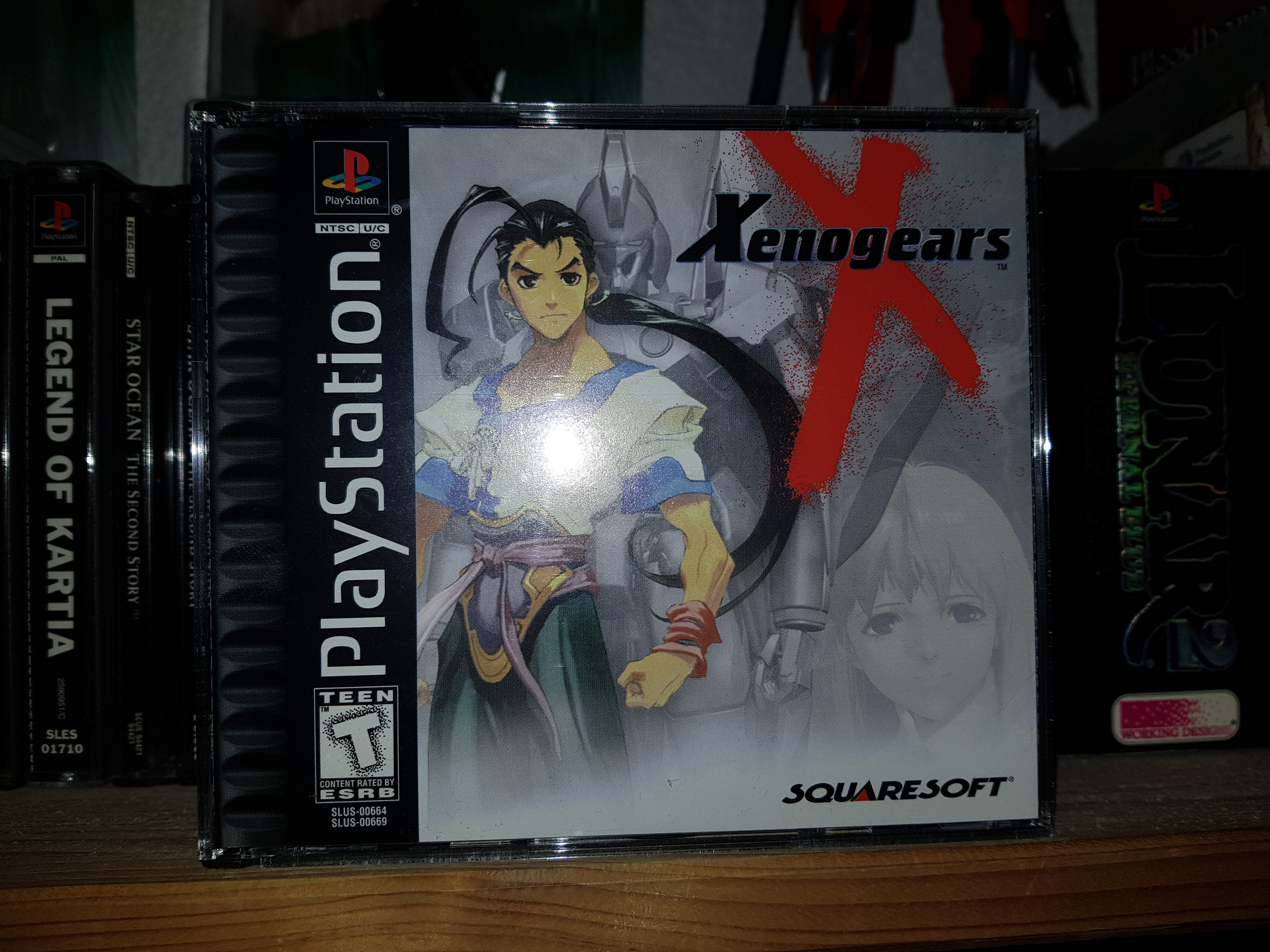 It was just an unpleasant experience, but I had to do it. I hope that Sony improves this process, and hopefully makes all games across the regions available for all. I love the game, I know others do. Please Sony.

Wow, that's unfortunate. Hopefully the experience will be better next time

Yeah, you shouldn't have to do all that just to try and play a game on a system, that can clearly run the game.
Sony, Nintendo, and Microsoft (though less so for them) all need to get better at ensuring their older games are available to all who want to play them.
One shouldn't have to pirate games.
Third party emulation shouldn't be needed on PC.

But companies aren't there to serve their fans, now are they.

I simply don't get why this is a US only game.

Yeah, you really shouldn't have to go through all this, especially since all the technical work has been done.
It's annoying.

You own the game right? make a copy and try a emulator.....
honestly if your willing to go through so much else to play it, it sounds like a emulator would be alot easier and work, and look&play better as well.

That wasn't the point. I wanted it by legal means. It would have been terribly easy to get it that way, but it was just an exploration of the difficulties regarding region locked content.

Sorry to bug you about this, but I'm curious about the content manager. It's been a couple years since I've used it for anything other than screenshots.

Do you have a rough ideas about how much data you were moving around, as well as how long it took? I remember it being, like you said, a pretty long process.

Good on you for going through all that nonsense in order to keep it legal.

- I used the google machine, and the one example I looked at said it took 7 hours to transfer 20gb.

If  you own a PS1 or Vita, and the Game Xenogears, then yes its legal, if you make your own copy of your game and use that.
Just play it on a emulator.