still no release date, but this boss looks awesome...

Kojima-san mentioned near the end that the game is still on track to release when planned, which is the year in which Katsuhiro Otomo’s Akira is set. If that’s the case, it would be 2019. He concluded by bringing up the “links” of Death Stranding and how sometimes people can feel like they’re carrying links. He mentioned how important links between people are, like his own links with his studio Kojima Productions and all of the game’s staff, his links with all the actors, the Japanese cast and his links with all of us. 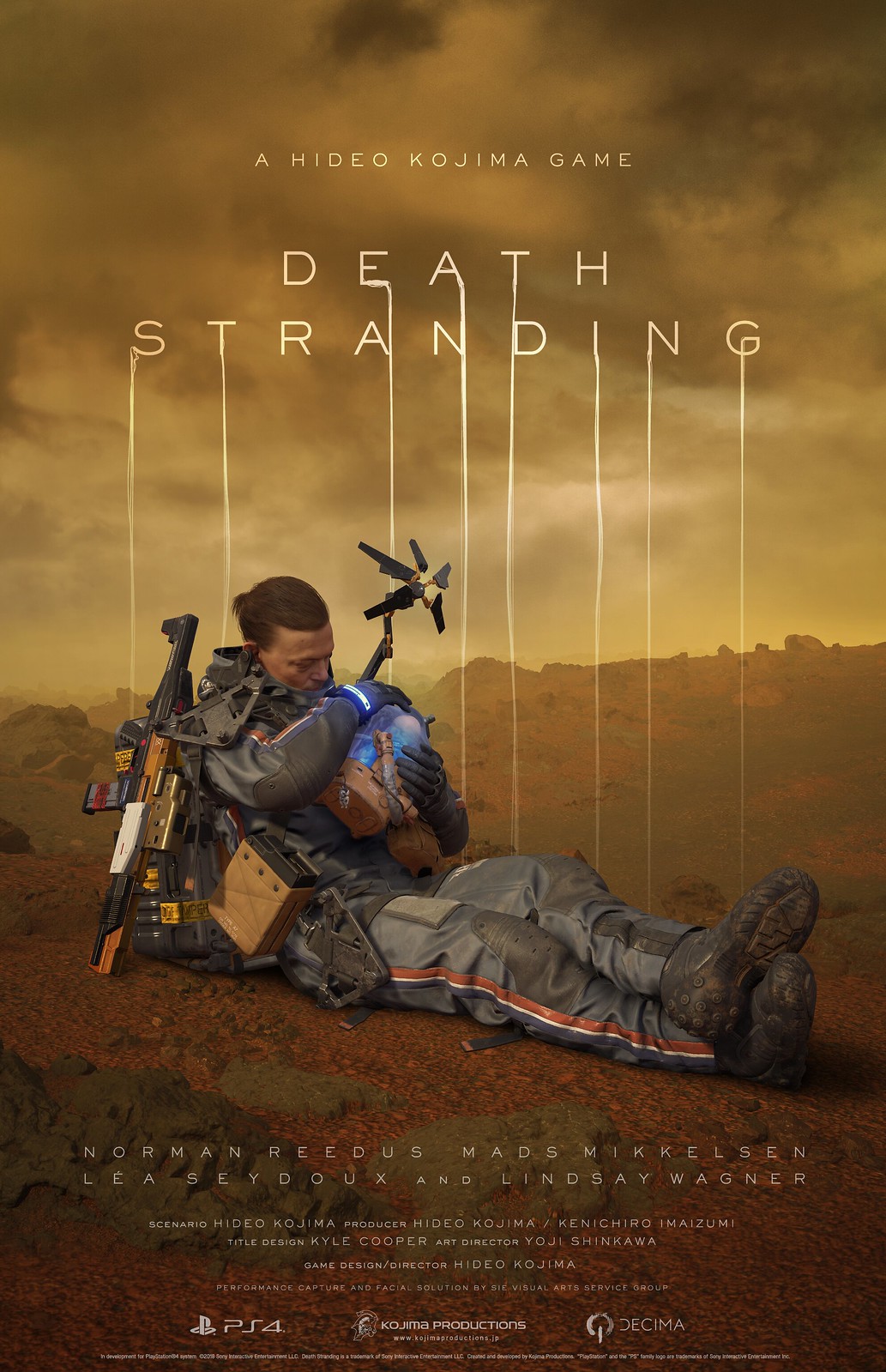 Last edited by ZODIARKrebirth - on 23 September 2018

More questions in every trailer so far.

Coming to PS4 in 2020 and by the time it releases it will still make no sense whatsoever, but it will be a pretty awesome game nonetheless. I see the Decima engine is still a miracle worker on PS4.

They said this was a walking simulator...... that doesnt look like it :)
Kojima is ever one to surprise people.

Well that raised at least one concern for me. "All you have to do is try and not get eaten" So its just avoiding the enemy until a timer runs out then?

Well, that's interesting. This will either be pure genius or painfully contrived, I can't see any middle ground.

And once again no gameplay

How many trailers do we have for this game already? And all the gameplay footage we have is Norman Reedus walking. That's a peculiar marketing strategy, to say the least.

I was really pumped for Death Stranding a few months ago, but it's losing me. Every trailer is just more random, vague, similar-looking stuff, and that's no fun imo. I'd rather them release no trailers at all until they have some gameplay (or just any information at all) to show.

I still dont know what is this game about? Anyone?