Too Kyo Gaming (Meaning Too Crazy Gaming) is a newly formed studio, which basically is an all star team including writers from Danganronpa series, and Zero Escape series creator Kotaro Uchikoshi.
Staff.

Their first few upcoming projects were revealed in a recent livestream., including a death game for kids.

The first project, a game known as “Kyokugen” X “Zetsubo” (“Extreme” X “Despair”) is being written by the main people behind Zero Escape and Danganronpa. 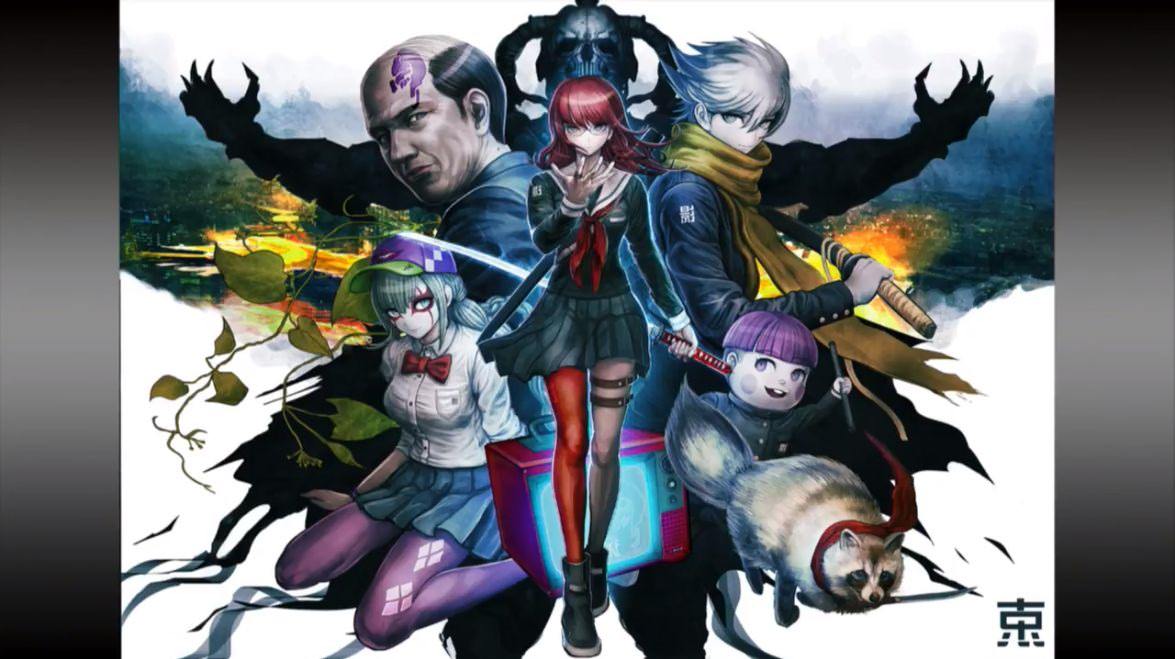 The second project is an anime written by Kazutaka Kodaka. 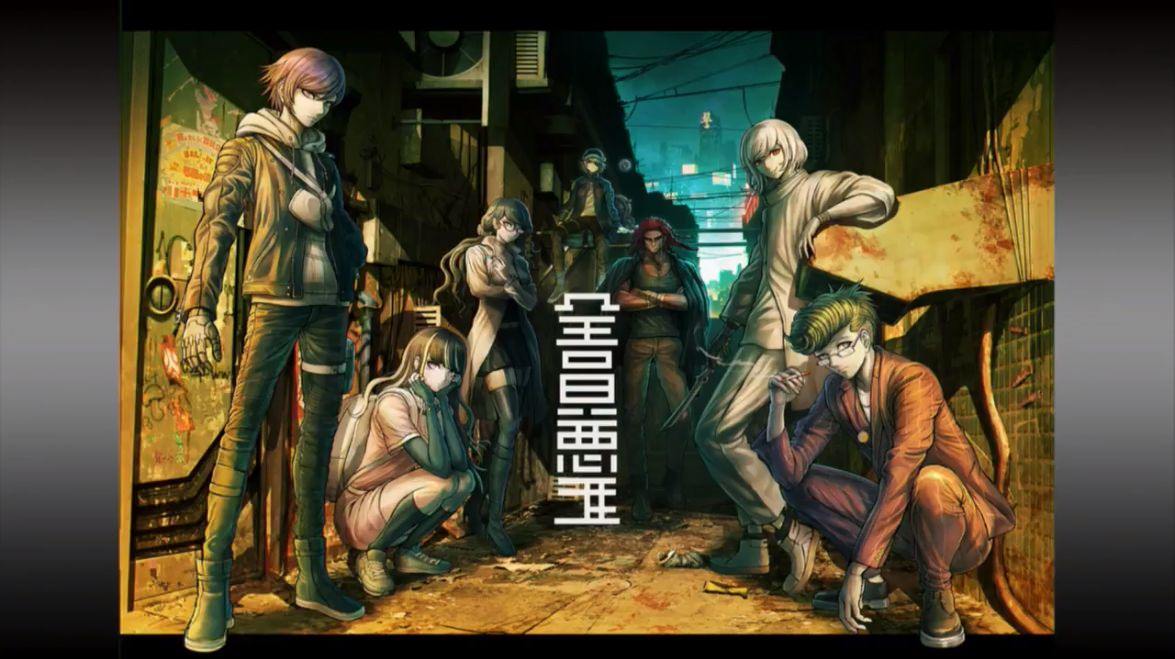 The third project is described as a "death game of children, by children, for children."
Sounds pretty interesting. 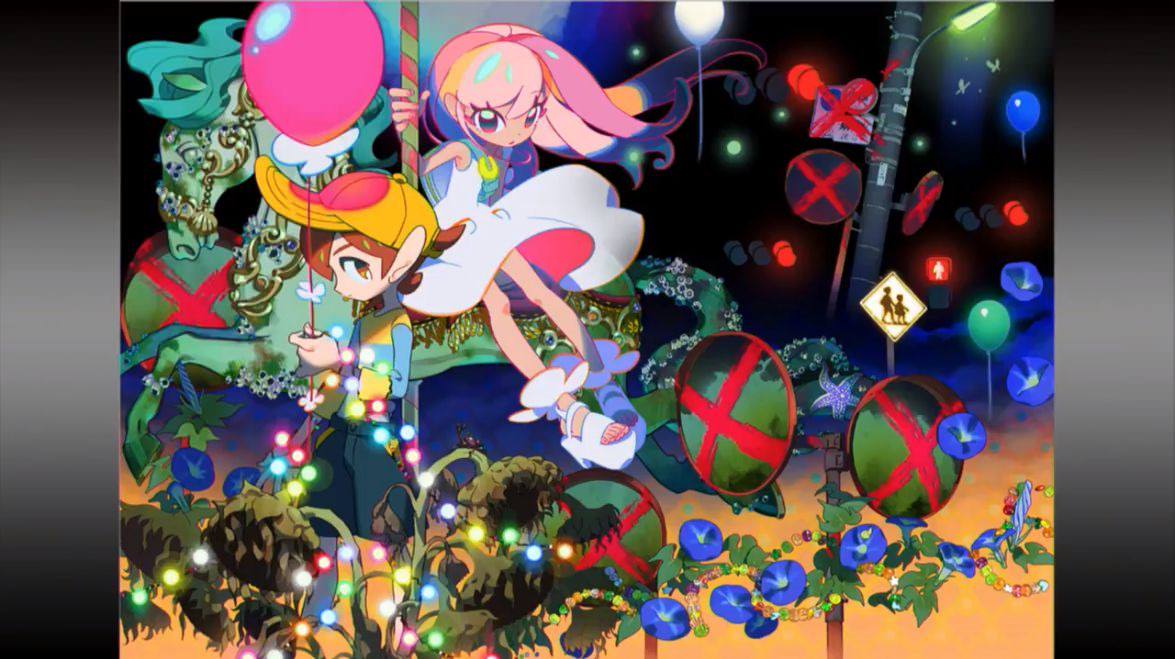 And the final project is a dark fantasy style mystery game with a world in the style of Tim Burton films. It is developed by both Spike Chunsoft and Too Kyo Games 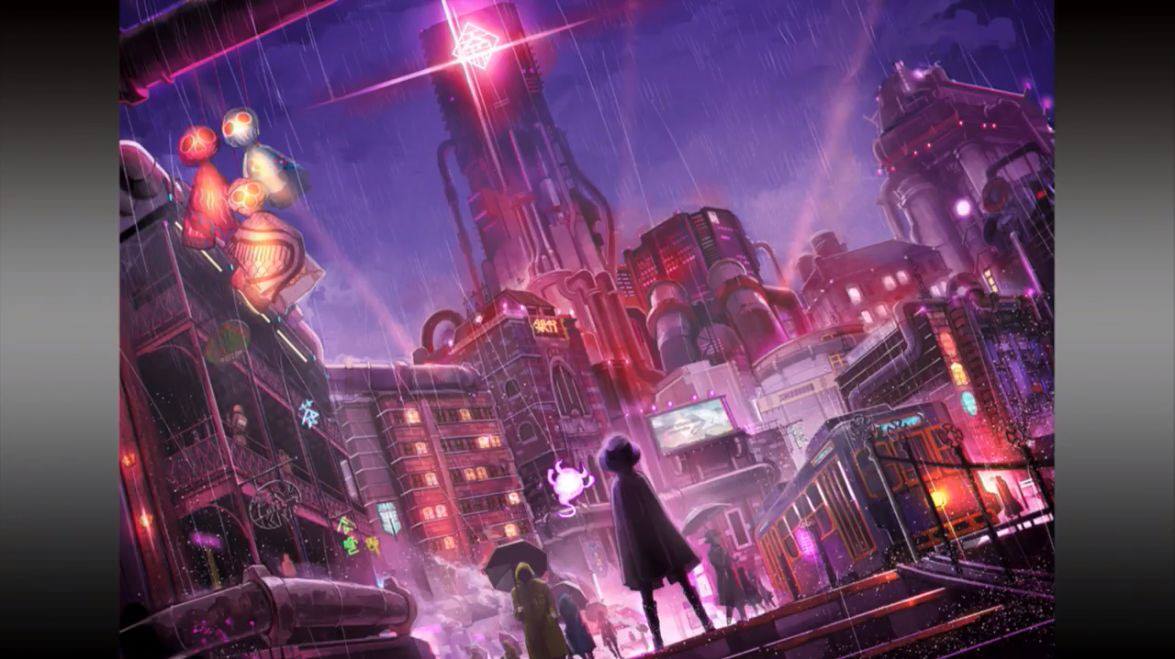 Since I'm a fan of the Zero Escape series, and I also liked Danganronpa, I'm looking forward to seeing more from these projects.

Kotaro also had this message for fans: I'm very nervous... I would be very grateful if you would support us. With all my love = AI. Thank you!

I wonder how Kotaro can find the time between all these projects. I mean is already involved in AI : Somnium Files which his is next project and he already announces 4 others ?!

Congrats to him anyway, hope he cand find big success by putting some great experiences out there !
We never know maybe we'll get another unprecedented masterpiece like the Zero Escape series was :3

The third game has a really interesting look.

Well the only one I know for sure he's involved in is the first project, Extreme X Despair. Have to look further into the other projects to see if he's involved in any of the others as well. (Quite possible.)
He did comment on AI though, saying this:

About AI: Somnium Files. I will be involved in it as the director until the end completely. So please don’t worry. And please keep supporting AI!! Thank you!!

About AI: Somnium Files. I will be involved in it as the director until the end completely. So please don’t worry. And please keep supporting AI!! Thank you!!

I think it's an anime. Last I read they are doing 3 games and 1 anime. Unkess something got updated

Zero Escape and Danganronpa both being part of my favorite IPs ever, this news is amazing and all those projects went right at the top of my most anticipated games!

Third game is interesting, though I hope if it has combat that it isn't turn based.