During a niconico stream hosted by ATLUS focusing on Catherine Full Body, several details and gameplay have been shown off: 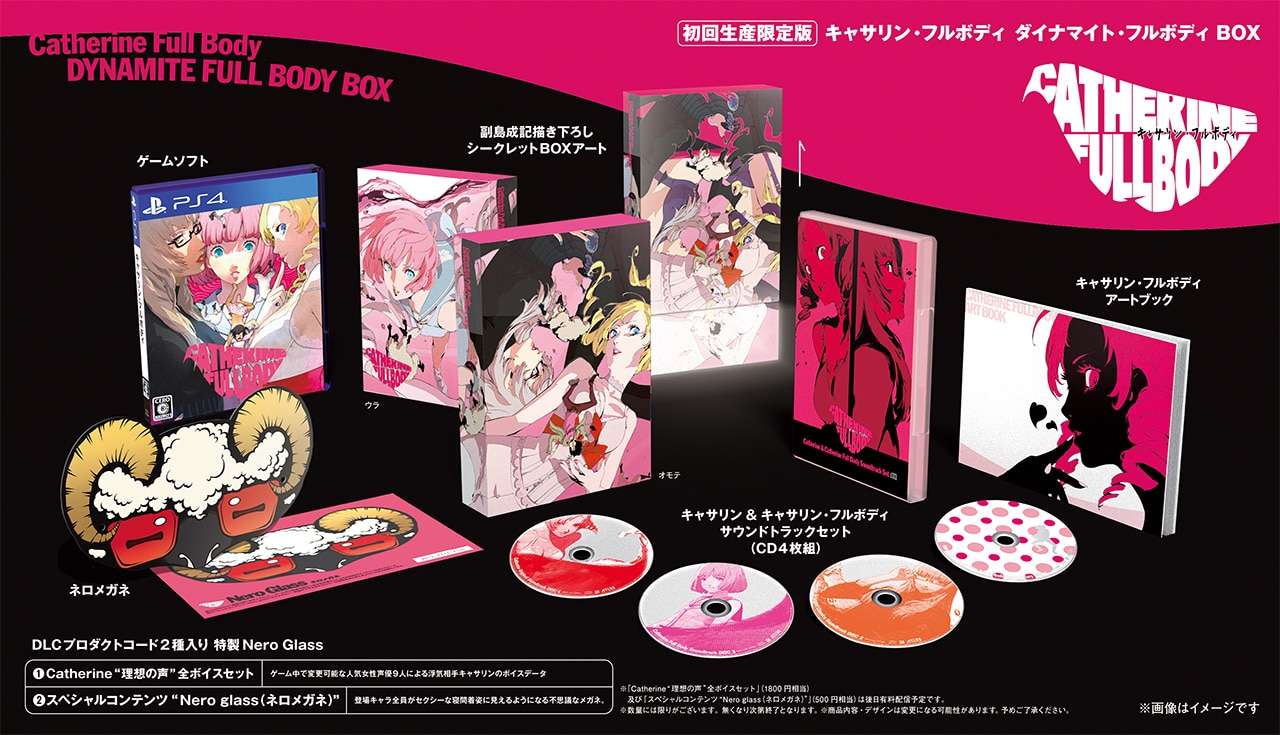 The “Dynamite Full Body Box” limited edition version of the game will retail for 13,980 yen (excluding tax). It will include: 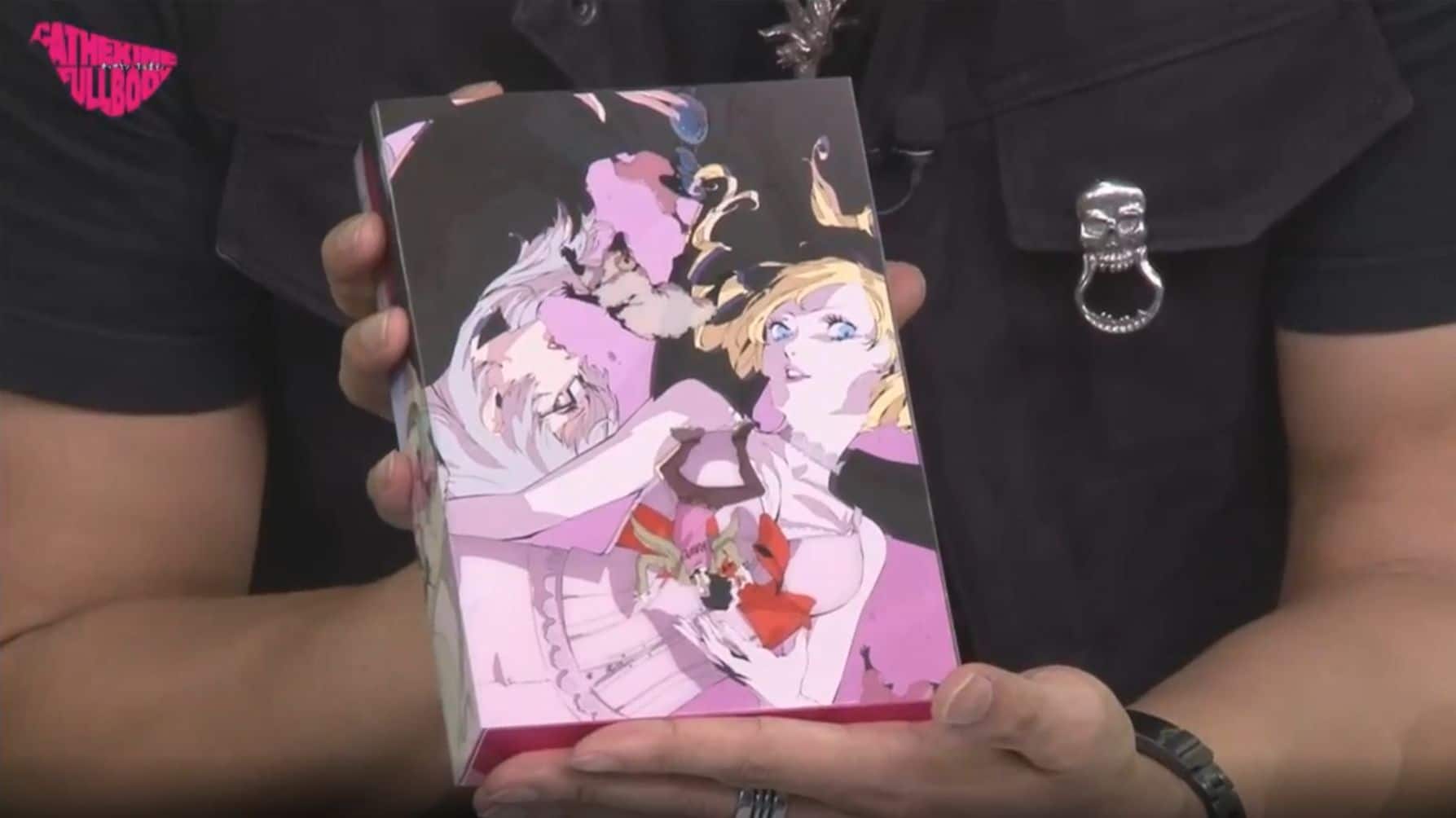 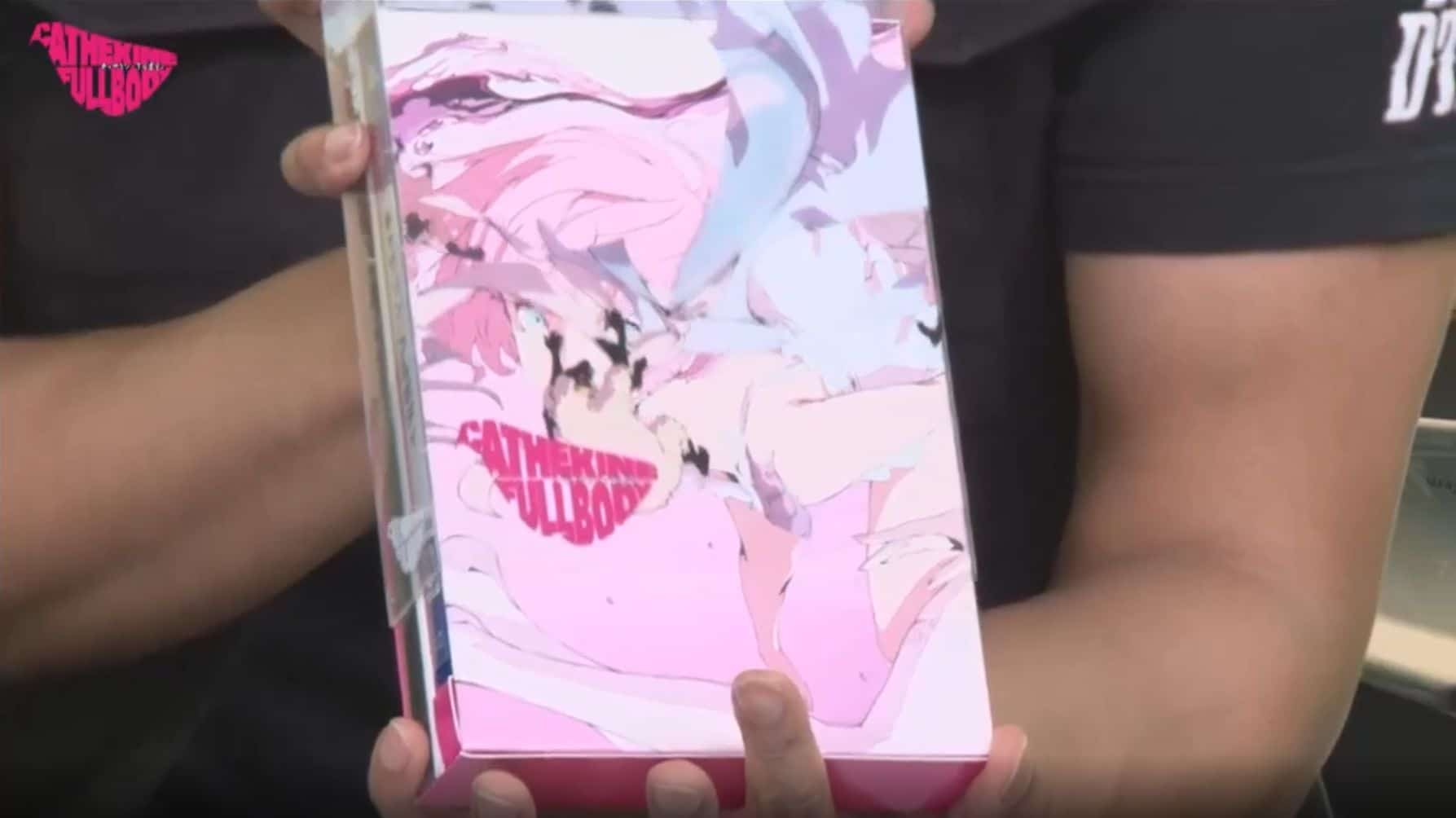 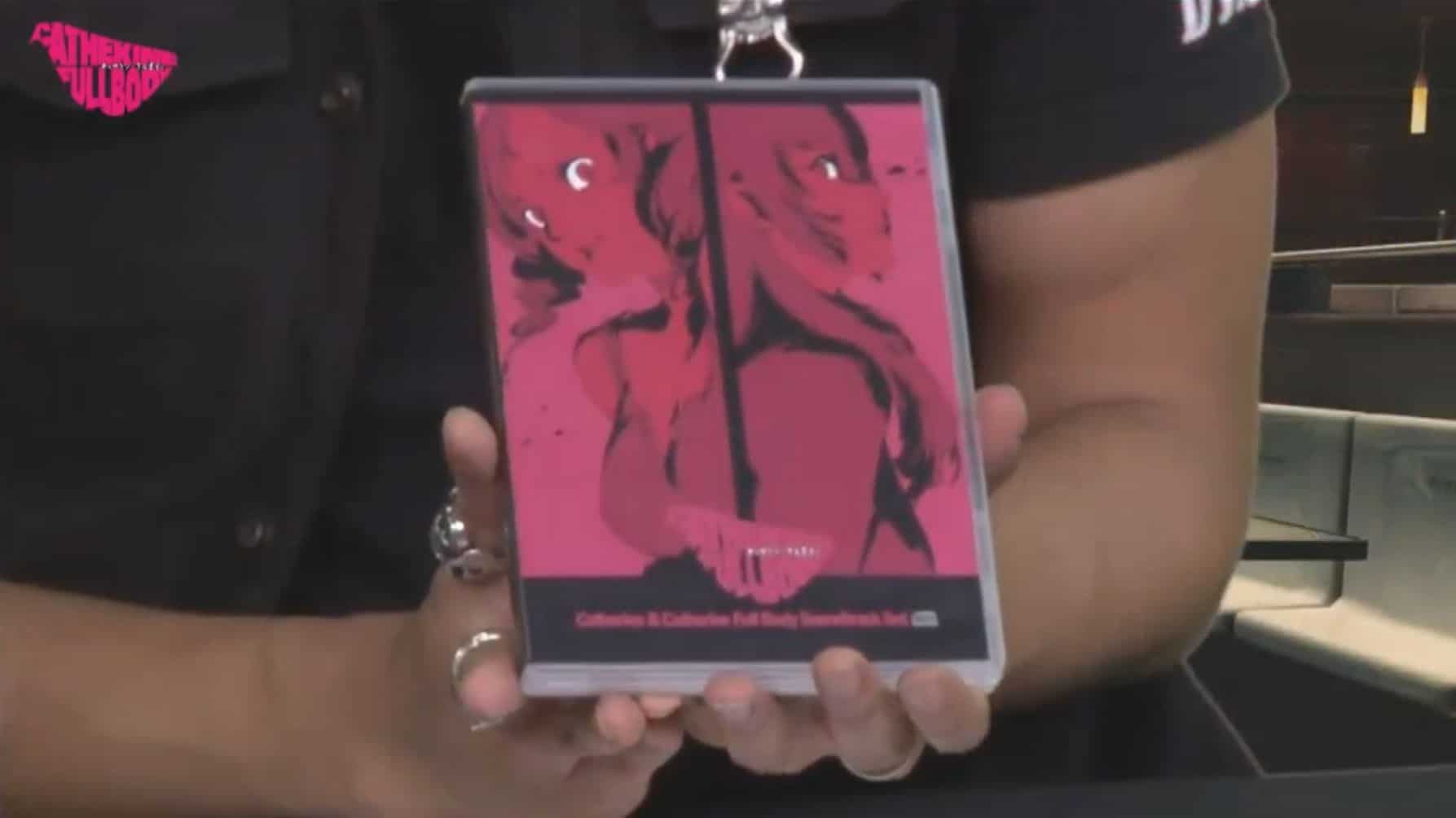 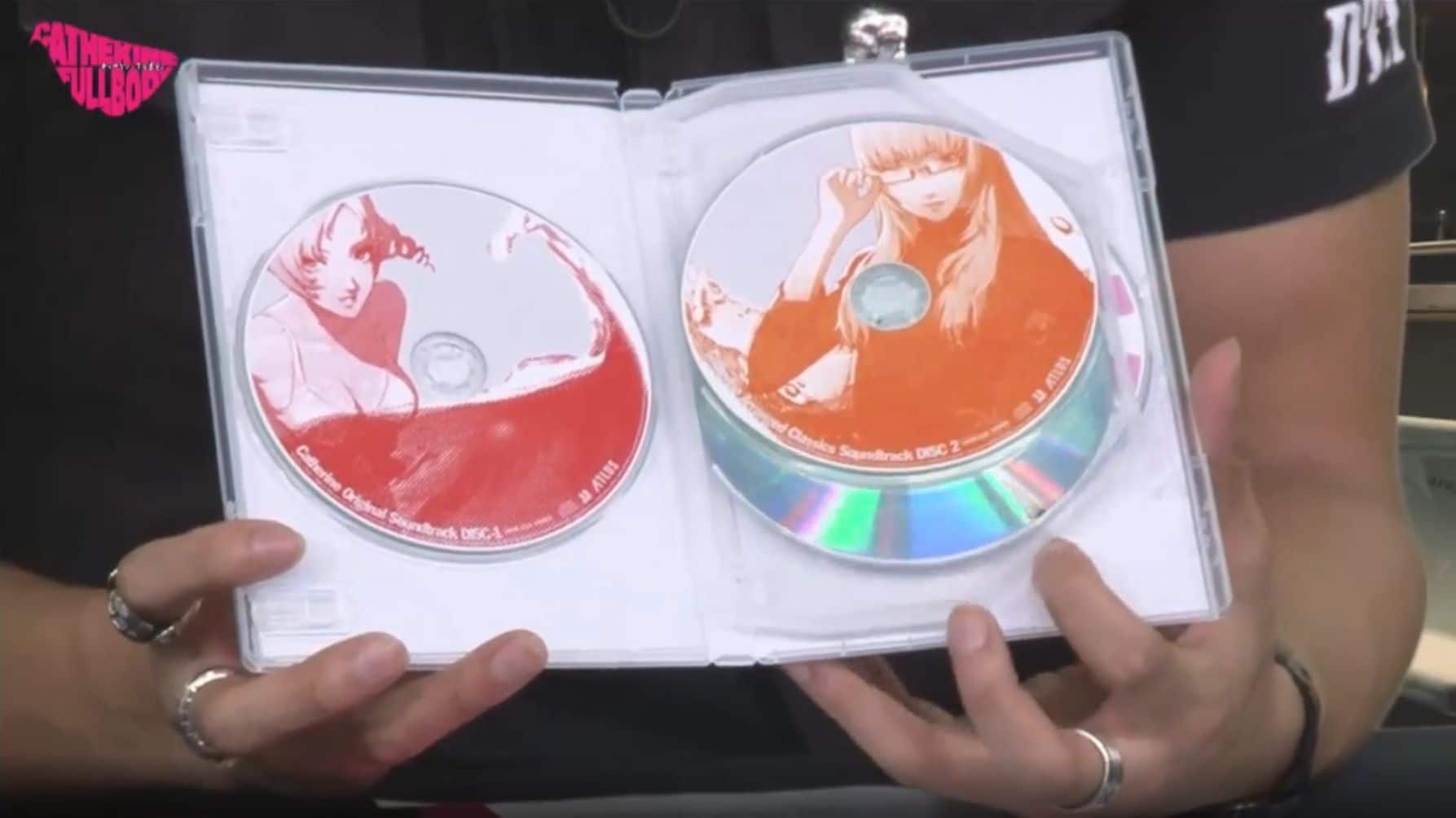 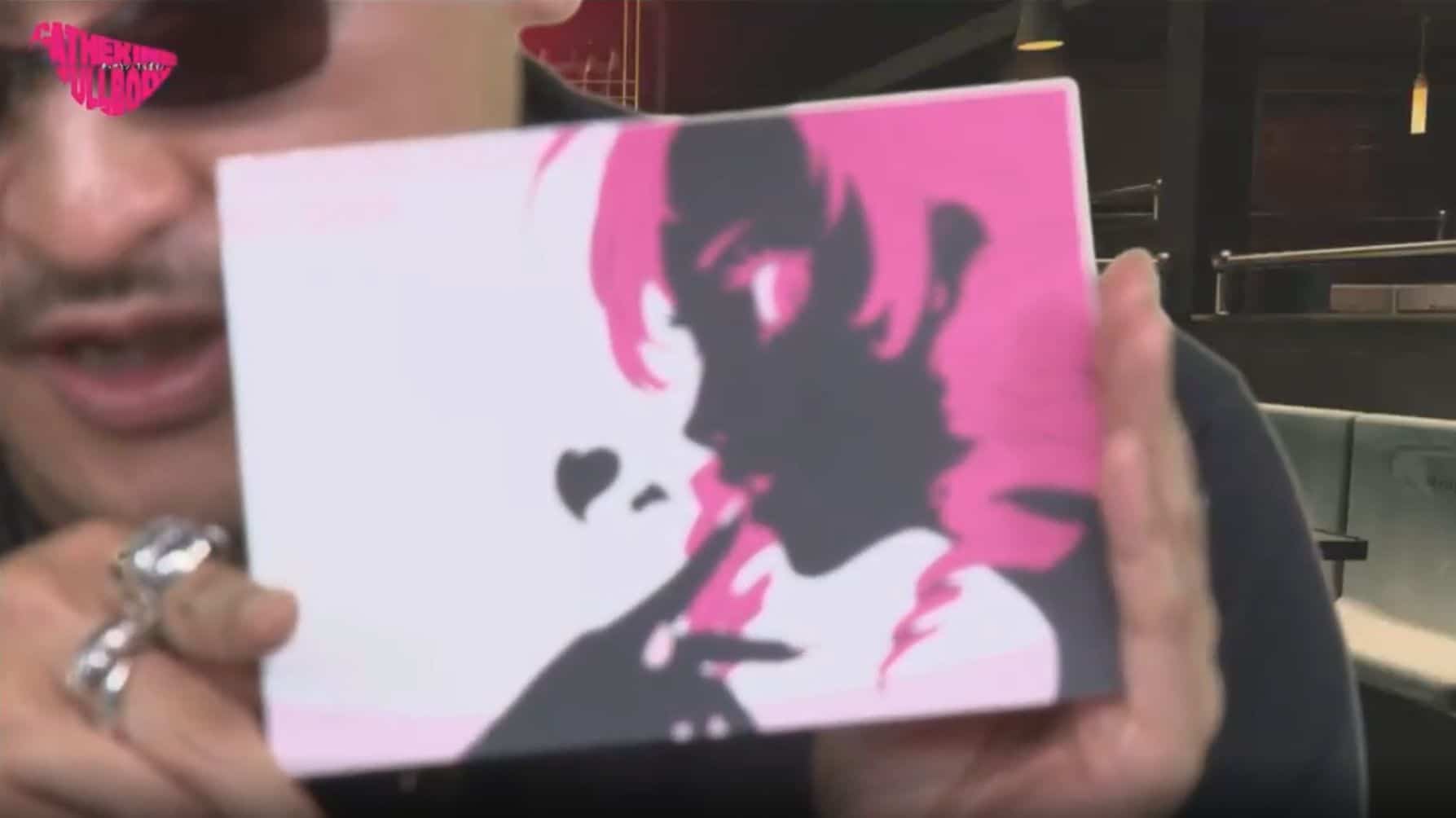 Purchase of the Dynamite Full Body Box will come with two DLC codes.

Catherine “Ideal Voice” All Voice Set: A product code for nine popular female voice actors (including the voice actresses of Chidori, Fuuka Yamagishi, and Yukiko Amagi), who Catherine can be changed with. There are 11 voices that can be used for Catherine in total.

“Nero Glass” Special Content: Vincent can wear strange glasses (excluding during certain scenes) that will make characters who appear in event scenes such as the bar appear to wear sexy sleepwear. 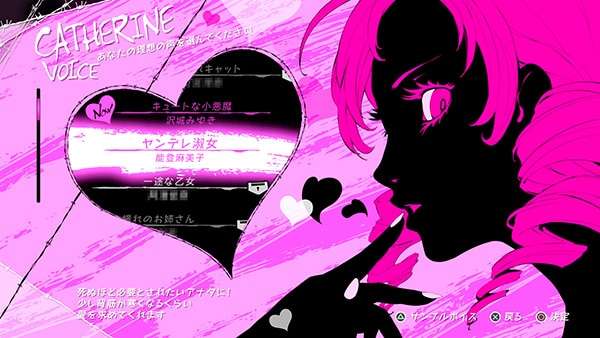 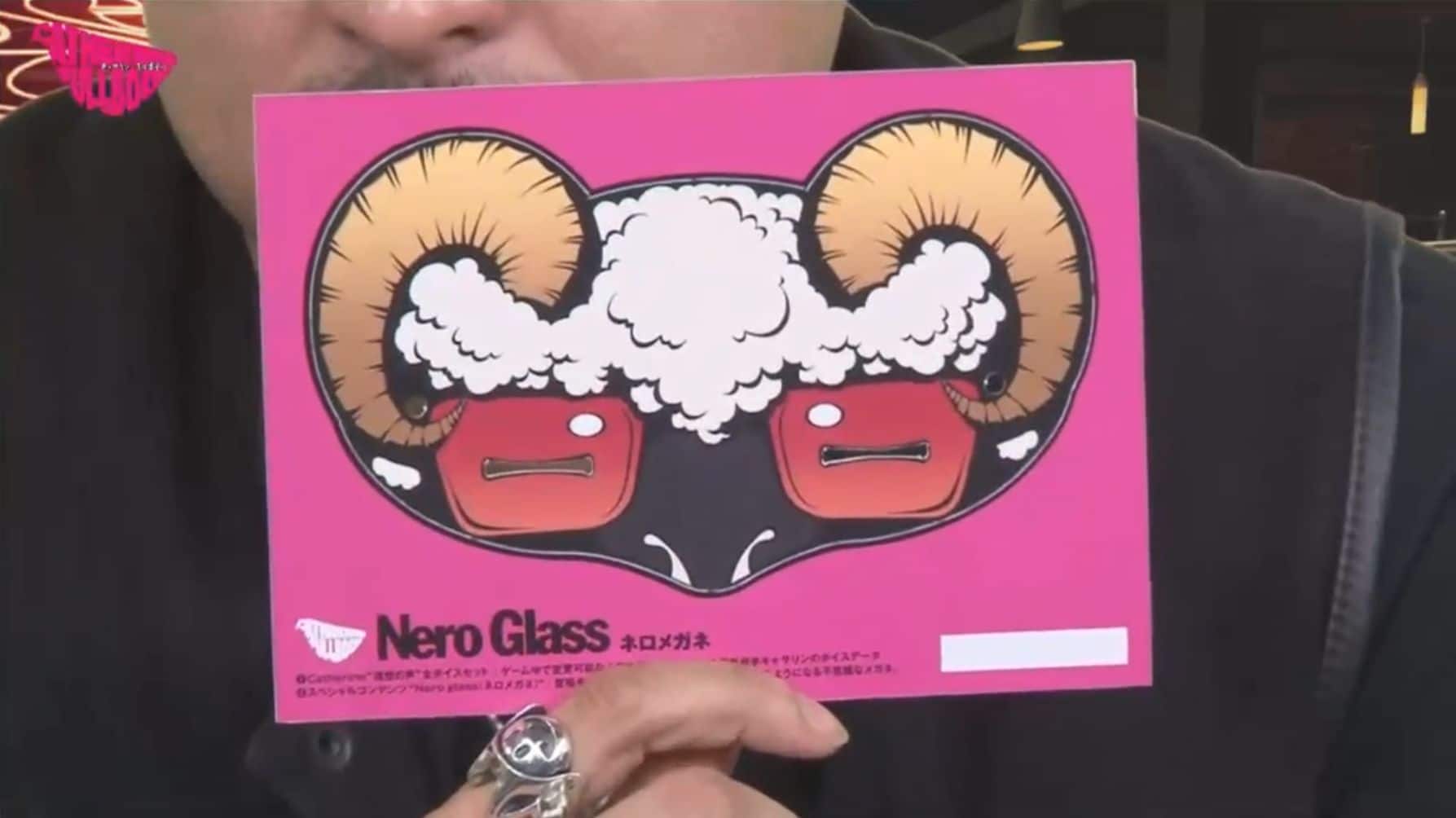 This DLC for the action puzzle modes of Babel and Colosseum will make the Persona 5 hero, “Joker”, available as a playable character. Players will also be able to enjoy commentary from the members of the Phantom Thieves when playing as Joker. 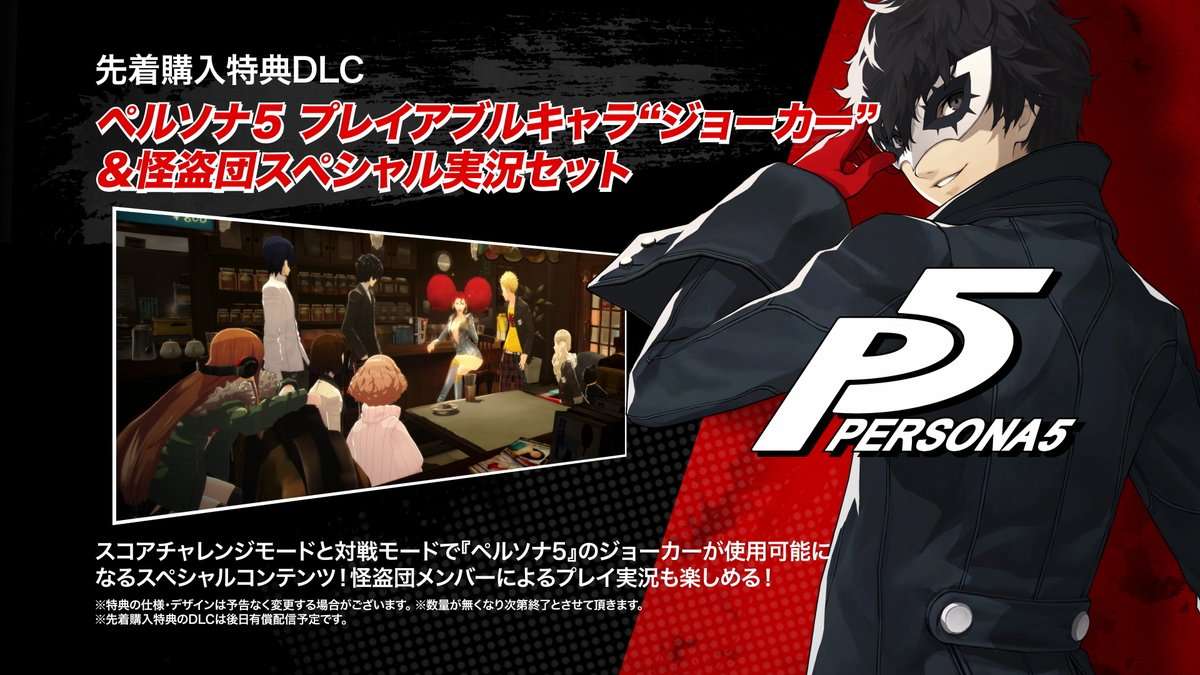 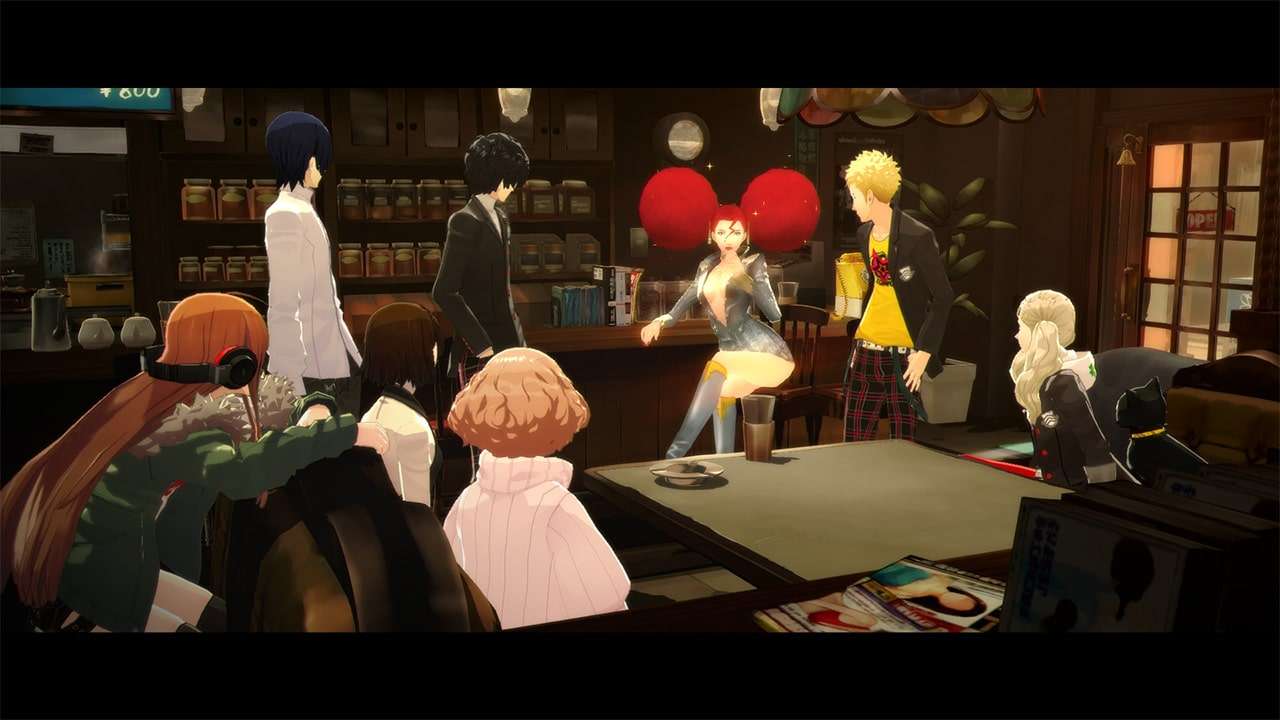 Last edited by Ultrashroomz - on 15 September 2018

Thank God Joker and company are not on the Golden Playhouse. I'd deduct the game five points if I were to hear "why not go to sleep" while in the Stray Sheep.

I'm surprised they are not bringing this to the Switch alongside this versions. It should take Atlus no time to do the port.

I'm interested. Like I was in the original. I was kinda scared off by things I heard about the difficulty level. I'd kinda like to experience the narrative as it was originally presented before I go into a remixed story however. Might have to watch a let's play.

I'm 65% sure the Full Body version also allows you to play the original story intact, without the extra content added.

Well I'm 100% sure I appreciate that information.

I just looked it up and you are correct.

How am I going to be able to sneak this past my mom?

Make a fake cover for the case and the box. Works every time. XD