Just a forewarning, there are spoilers below, mainly dealing with the first 10 hours.

For those of us who were big time Nintendo + Square fans, it was like watching your parents get divorced when Final Fantasy 7 moved to PSX instead of N64. This is still single-handedly, IMO, the most tragic moment in the history of Nintendo. On the other hand, when it went to PSX, Square was able to utilize the CD medium to realize their vision for the game - and we ended up with Final Fantasy 7 which ushered in a new era for the size and depth of RPGs. Now, after this most recent Direct, this game will FINALLY be a part of the Nintendo catalogue and tradition.

While we got GBC ports of FF1 & 2 (RUINED, by the way, FF1 was RUINED), GBA ports of 4, 5, and 6, and soon a DS remakes of 3 and 4, on home consoles we had to wait 6 years before even seeing an FF logo again with........ Final Fantasy Crystal Chronicles... which while it was something, kind of felt like Square taking a dump in the hands of fans. 13 years pass (and about as many other mediocre FF spinoffs), and we get a breath of hope when Cloud gets released in Smash. Two more years (21 years in full), after ALL THIS TIME, Final Fantasy 7 FINALLY makes its way to a Nintendo console!

This intro, IMO, is still among the best ever in a game:

Despite its age, the game still remains a work of art. Dropping all of the constraints, this game showed how rough and dark and atmosphere that videogames could go when it introduced the city of Midgar.

What game ever had the balls to do something like have their main character cross dress, pretending to be a female prostitute in order to infiltrate a Mafia headquarters where others in the party would threaten to (ironically) rip another man's balls off? This is the sort of stuff you only saw in the most out-of-wack classic indie films - like Boondock Saints (which I'll note was made AFTER FF7). 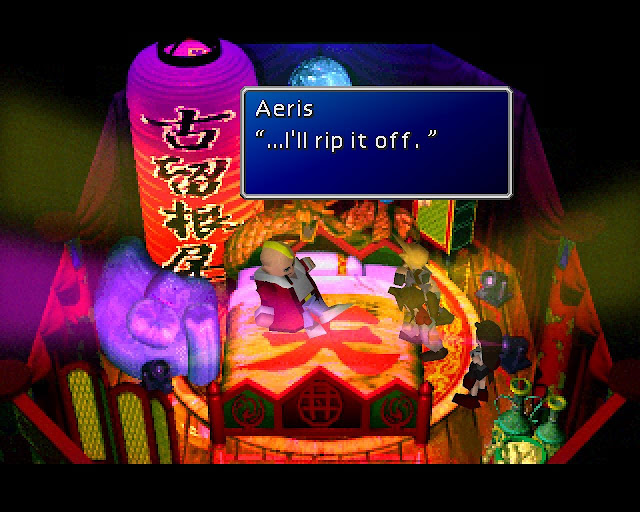 Uematsu was never better between the games Final Fantasy 6 and 8 - and Final Fantasy 7 was right in the middle of that. To me the song Anxious Hearts sums up the disk-shaped floating industrial city as well as any piece of music has ever represented something in videogames.

Midgar alone is an awe-inspiring cyber-punk world worthy to be argued for the title of most interesting location in video games, but Final Fantasy 7 opens up to a WHOLE world of cities and locations. It is in the vein of older Final Fantasy games, including Final Fantasy 1, about the abuse of magical power causing the decay of the world. In the case of FF7 it is not orbs or crystals, but Mako energy. The lust of a corporation to exploit it despite the damage it causes on the planet... and the heritage of the ancient people to protect it... there's a legend of promised land where the Mako energy is most abundant, but it is hidden from even the corporations. There is a man who thinks he is the defender of all of that, once a hero for the corporation, now their worst nightmare. Before leaving Midgar, we're treated to one of the most badass segments ever in a video game. A trail of blood and carnage, and another one of the major twists and surprises this game has already offered by this point: 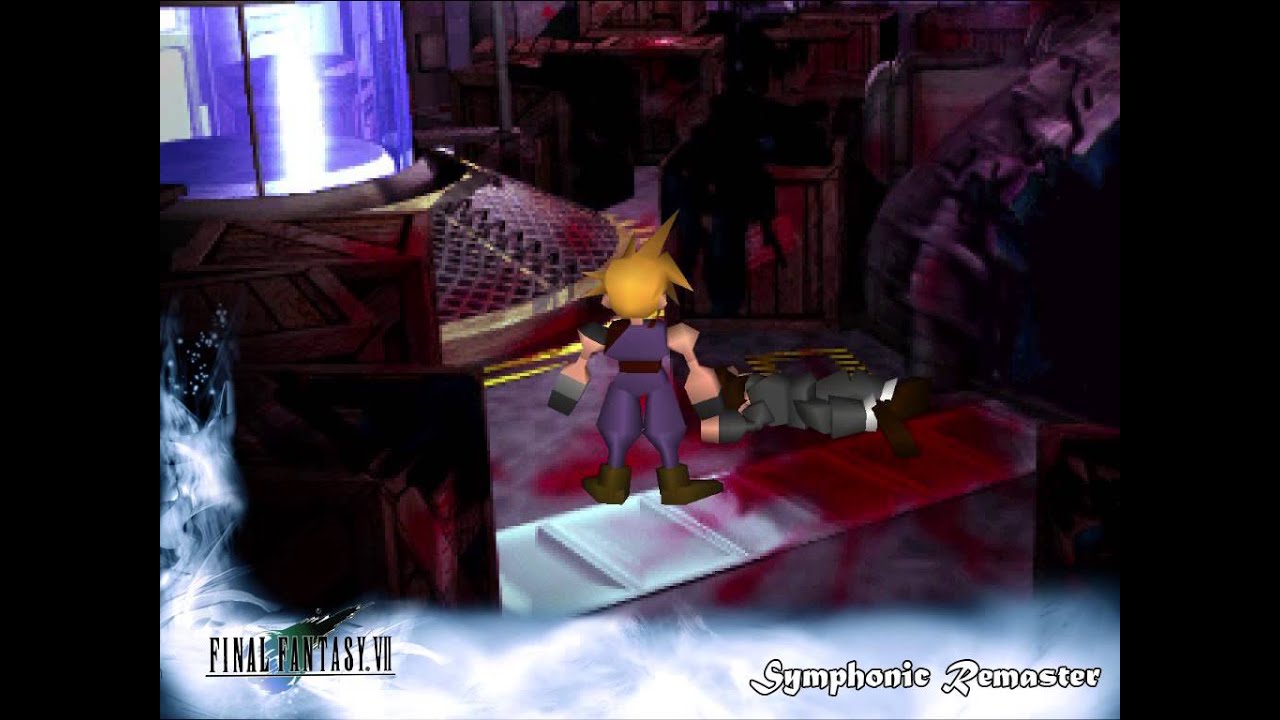 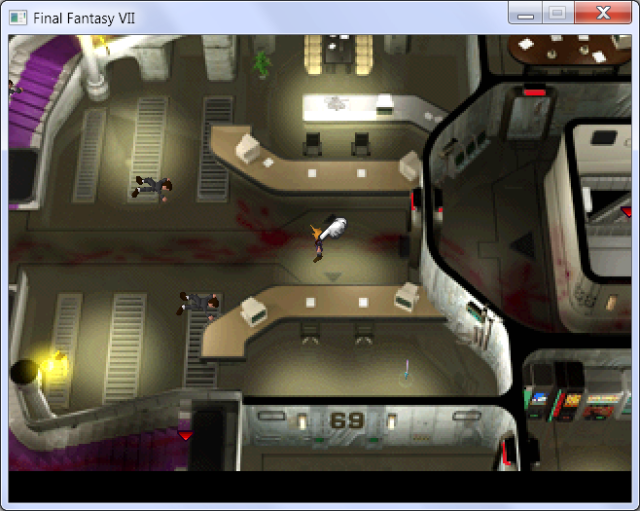 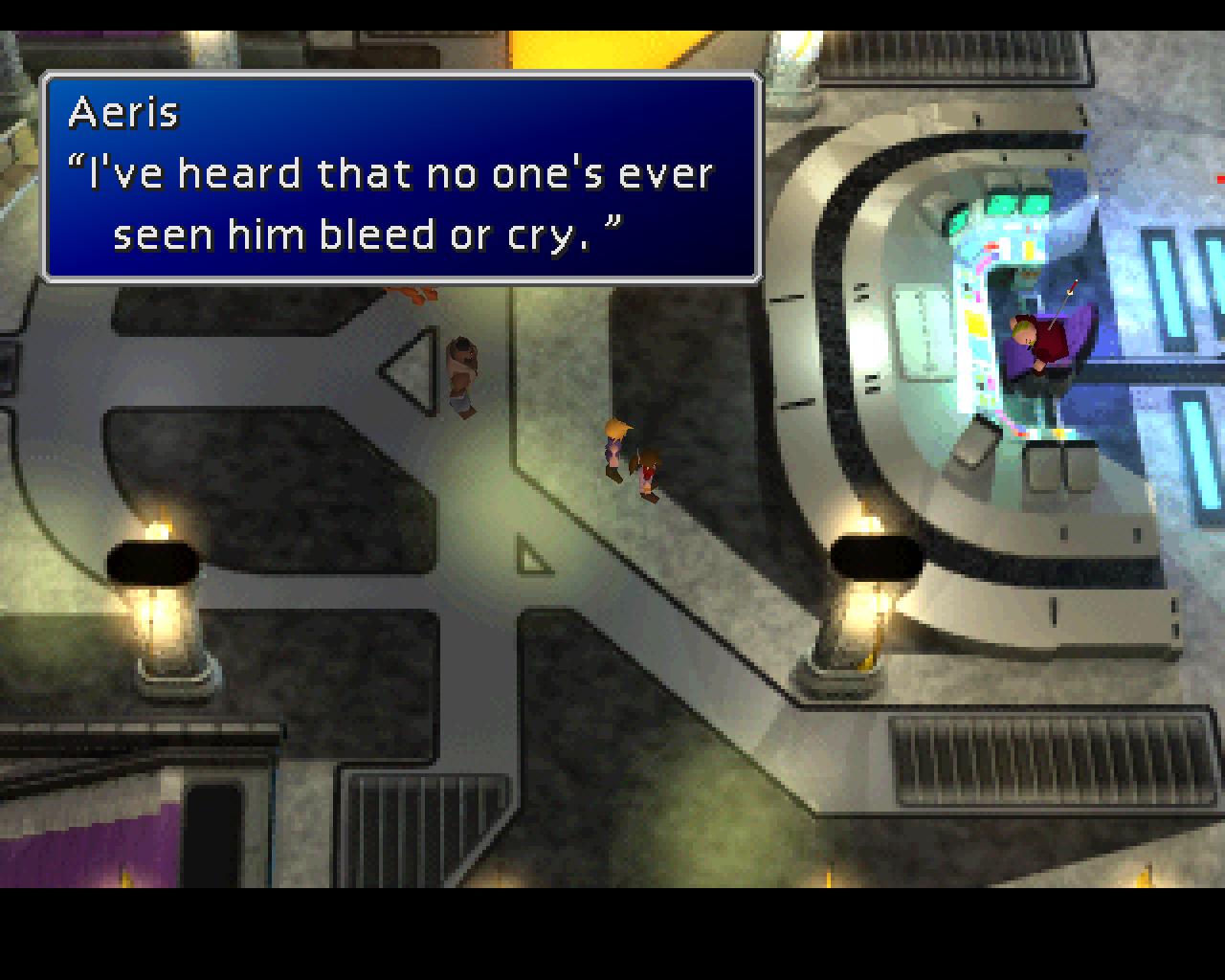 This is also the first Final Fantasy game to offer a significant amount of extra side-content in the form of fairly cheap arcade games. Like the use of pre-rendered graphics, Square first played around with this sort of thing in the game Super Mario RPG... Yes! A game that they made WITH Nintendo is one that helped inspire the vision of the game that a Nintendo platform hadn't been able to provide for them.

But Square leaving Nintendo wasn't only a disagreement in the hardware. Nintendo's President, Hiroshi Yamauchi, had grown old and hard. He required ridiculous fees of his third/second party developers... on top of that, the N64 cartridges cost a ridiculous amount compared to CDs at the time... while some remained on what was called the Dream Team, it was too much for Square... But that alone wasn't, perhaps the worst blow to Square and their long time loyal RPG fanbase:

"People who play RPGs are depressed gamers who like to sit alone in their dark rooms and play slow games." - Nintendo CEO: Hiroshi Yamauchi.

It was a spit in the face to those of us who loved RPGs. A Nintendo home console would not see a significant number of RPGs again until the Nintendo Switch. Today, Yamauchi is a thing of the past. Final Fantasy 7 will soon be our present. And while the game has aged; just as other classics, it remains every bit the work of art it always was. 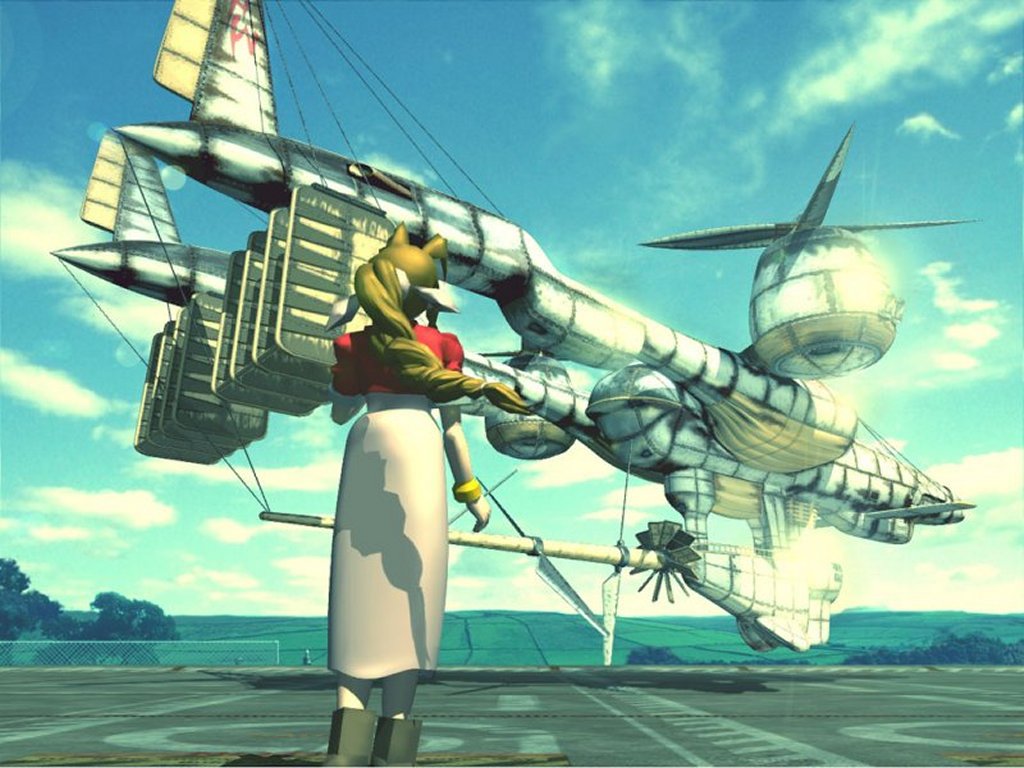 This game was something truly special back in the day, and of all the games that make me remember the PS1 era, FF7 is always the one that comes to mind first.

Now we can cry for Aerith on the go. :P

Seriously though, fuck you Sepiroth, fuck you and your one-winged angel ass.

Now I'm wondering if we're going to have a similar wait time for the VII Remake. Has SE said something since its announcement?

Final fantasy VIi coming to a Nintendo aystem that uses cartridges.
Nintendo won in the end!

One of the things I dislike about Square the most is they announce games way too early.At this point I think Episode 1 will be a cross PS4/PS5 title.

My two favorite games of all time are Final Fantasy 7 and Zelda 1 (NES).  Over the years I've gone back and forth on which one I like better.  It really was a major blow to have Square leave a Nintendo console.  I think Yamauchi took them for granted, and really RPG games in general.  I mean Dragon Quest was arguably even more popular than Mario in Japan.  There was some serious hubris coming from Nintendo in those years.

About a year ago I showed this intro to my daughter who was 9 at the time.  She thought it looked really cool.  Once it got past the intro, she thought the graphics were really terrible, but the intro looked really cool to her.  It wasn't really the graphics in the intro that she liked though.  It had more to do with the cinematography.  The way the camera started close up on Aerith and then gradually pans away to show the whole city and the FF7 logo.  It's still an amazing intro even by today's standards.

As a long time fan of the game, I'm quite excited to play it on the smaller screen.

I've never played it on Sony's handhelds and I've never downloaded it onto any of my phones, so I'm gonna be all for stepping in to Final Fantasy VII (And IX!) once again on the Switch.