Forums - Nintendo Discussion - Update: Looks like Torna the Golden Country's physical version is a proper cartridge release after all

The rep I spoke to confessed he didn't know and found it confusing and unclear himself, and said he had to speak to his superiors. (Not a great sign when even Nintendo reps are confused about it)

After 5 minutes on hold, he returned to inform me it was "most likely" just a code in a box.

Nintendo sent over the retail version of Xenoblade Chronicles 2 Torna - The Golden Country. Here are some pictures! pic.twitter.com/VIBL3ZyUrS

I'm not so sure the site itself has got it right

Look carefully on this link, which has the details of the game on Nintendo's online store: https://store.nintendo.co.uk/nintendo-switch-game/xenoblade-chronicles-2-torna-the-golden-country-art-print/11858493.html 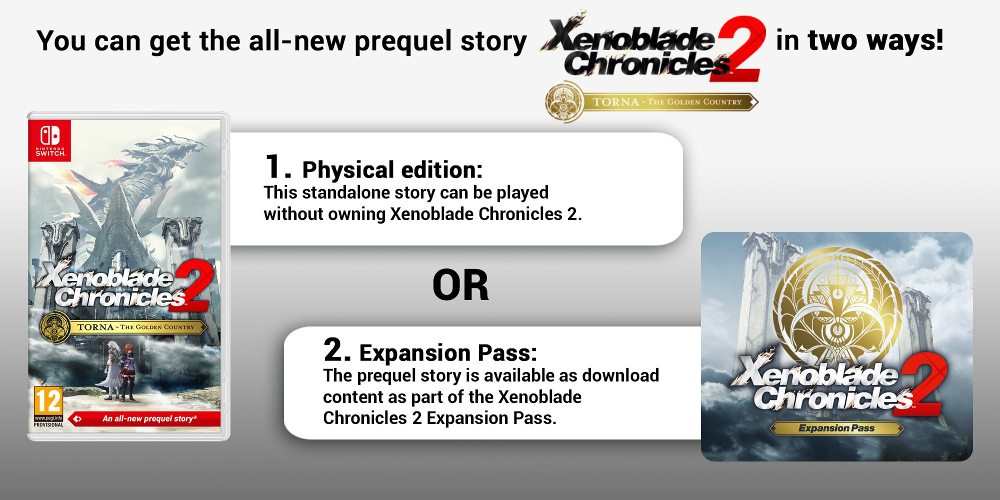 This is driving me fucking crazy. So much contradictory info.

Believe Nintendo and all the news we have been getting since months in all the media over a single random online store.

I've never seen Nintendo explicitly state it's on a cartridge though.

The first sentence in your quote is blatantly false, so why would you believe the second one?

I am sure it's confirmed it's on a cartridge.

Nintendo states that the expansion pass for Xenoblade 2 is a download, Xenoblade 2 Torna isn't.

That's why it get a physical standalone release.

I've always seen it stated that the Expansion Pass download code and the Torna The Golden Country are separate. I've yet to see that you'll get two download codes; one with Torna on it and one with the expansion pass content which will only work with the main game. 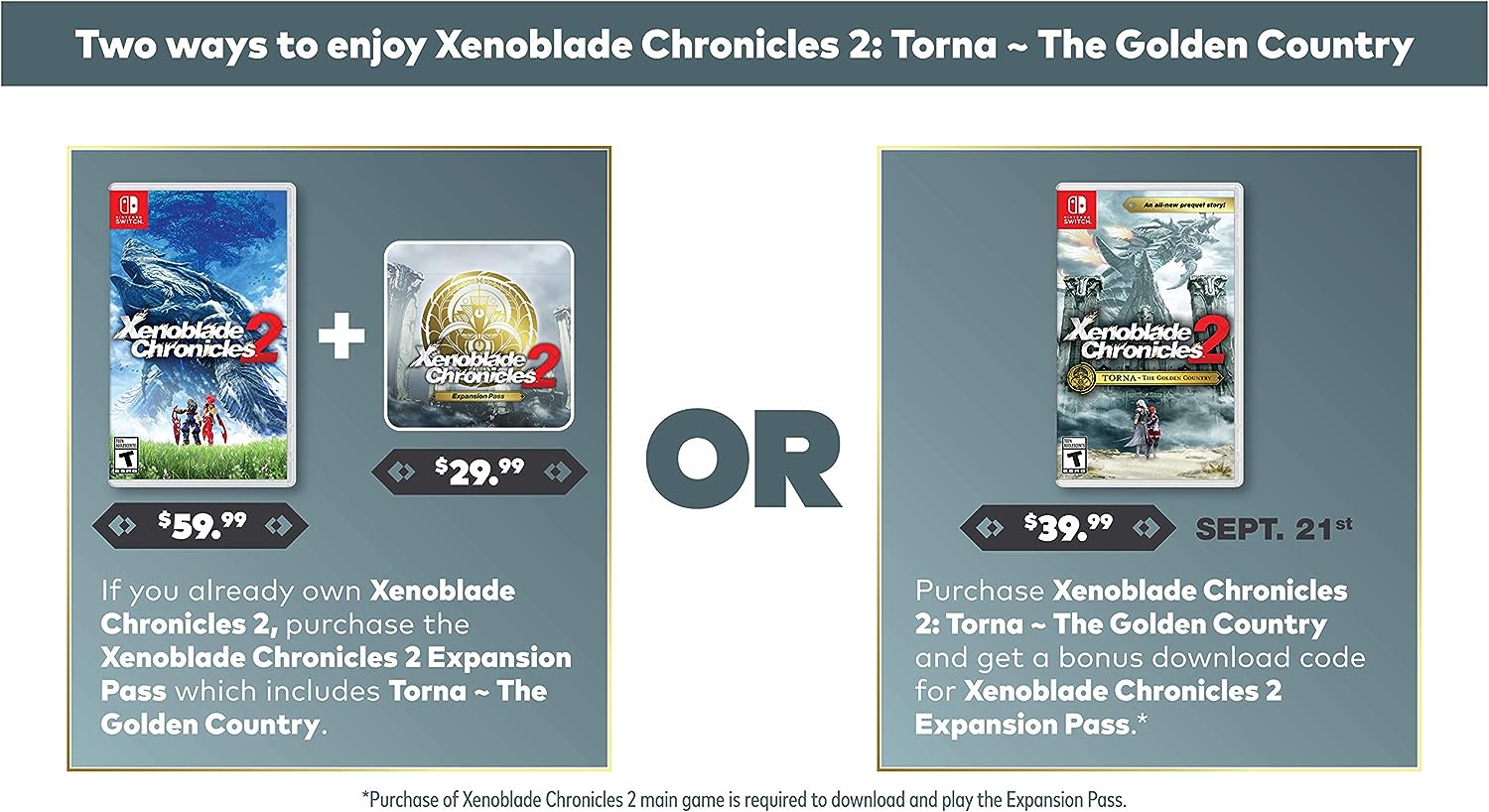 If your worried why don't you just wait for concrete information when the physical copies are out in the wild. Nintendo may send out some early as review copies.