Forums - Nintendo Discussion - What should Nintendo do next with 2D Mario?

So there are rumors going around that Nintendo is porting New Super Mario Bros. U to the Switch with New Super Luigi U included and some kind of bonus content. Personally, I'm fine with this, as I understand that the games didn't reach a very wide audience on the Wii U and Nintendo wants to give it another chance to sell as many copies as it can. Bundling the two together with extra content is a bare minimum though for me to even consider getting it, as I'm really starting to burn out on the NSMB style. Something tells me just about everyone would rather have a completely new 2D Mario rather than a bundled collection of ported content. I'd be willing to wager further that I'm not alone in thinking it's time for an altogether new style for 2D Mario, that a lot of us are feeling NSMB burnout.

It was unique and exciting on the DS, and adding multiplayer on the Wii felt overdue. But by the time the 3DS game came around, it felt stale and had to be promoted with gimmicks like coins being everywhere, it really felt like it had jumped the shark. Then the Wii U game came out and it just kind of felt soulless, even though the gamepad added a more interesting gimmick than coins. NSLU just felt like an excuse to milk the Year of Luigi without having to create an actually new Luigi game. I think even people who would still enjoy another NSMB style game, if they're honest, would still be excited by another 2D Mario restyling.

So what would people want to see from a complete restyling of 2D Mario? We're talking something that refreshes the series the way New Super Mario Bros. did when it came out for DS (which btw came out 16 YEARS after the last 2D Mario, Super Mario World, 14 if you count Super Mario Land 2 on Game Boy). Just a fresh art style change and some new powerups? A shakeup of the formula like Odyssey was for 3D Mario? Something in between? Whatever they do, "New" had better not be in the title.

I would love a more cartoon like style. Music that is reminiscent of Super Mario World. Keep the 4 player chaos though, that is so much fun!

Changing the artstyle and the music would be more than enough to bring me back to 2D Mario to be honest. The gameplay has never been the issue, it's just that the NSMB aesthetic is so bland and boring nowadays that I can't stand playing these games for more than 2 levels. It's the same fatigue that I have with LEGO games, if you played one, you've played them all.

Give me 2D art like this and I'm all set: 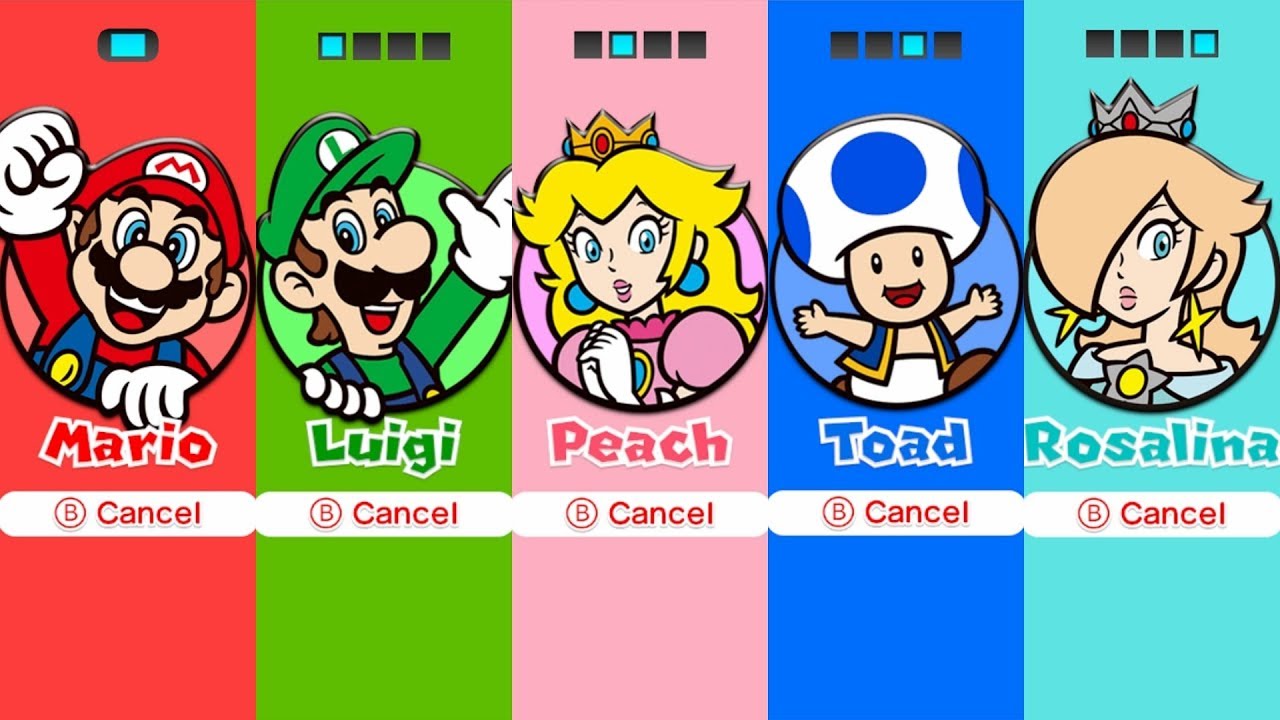 Is just a matter of aesthetic, both in art direction and music.

2D Mario still has pretty solid level design, comes up with new power ups and takes on mechanics even with the New series, the presentation is what has gotten stale for many. Because even with its fourth title it does have some neat ideas, giving the Koopalings something other than the wands for extra personality, the world map, Peach castle being the final world, the starry night styled level, giving the worlds neat details like the soda water and dessert styled desert.

I'd like to see them take the art direction of Wario Land: Shake It on the Wii and apply it to a new 2D Mario game.

Just leave it and make something else instead. Nintendo is well covered when it comes to 2D games, from tropical freeze to Kirby to Yoshi.

I say kill it with fire..... Mario is big enough that it deserves AAA levels of effort.
Go make a new Oddessey instead, or another new 3D mario.

I grew up on 2D mario games too, so it hurts to say it, but mario has moved beyound 2D, and does so well enough, I dont think there needs to be any 2D games in the series.

Kill the NSMB series, it's just so lazy and bland and overdone.

Make a new 2D Mario from the ground up with the same level of care and effort that Mario Bros 3 and World received in their day.

I'd rather have 2D Mario (With a new artstyle) than any of those if I'm being honest lol. Give me 3D Donkey Kong and Kirby for a change =P

I've thought it would be interesting to try a cartoon style again, but to me I also want a return to the feel of Super Mario World. The journey and the world just felt so much bigger in World than any other game. Every other game just felt like a collection of levels organized into 8 groups called "worlds", including 3D Land and 3D World. With Super Mario World, there was so much going on and it felt much more memorable. Remember Yoshi's house and the excitement of finding him for the first time, and how his friends were missing, and you wondered what they were like? How exciting it was to find the different colored Yoshis and see their powers? Remember when you first tried the yellow switch, and when you saw the red outlines you immediately wondered where the next switch was and what new possibilities it would unlock? Remember wondering what each new Koopa Kid would be like? Remember beating them and the narrator telling you what the next chapter of the journey would be like? Remember what it felt like to find a key and take it to a secret exit, and unlock a hidden path? Remember trying to break out of the Forest of Illusion? Remember your first ghost house? Remember when you first discovered Star World? Or when you got to the center of Star World and went to the secret levels? Did you ever get to the bizarro world after the secret levels where all the sprites are changed? And as far as I'm concerned no Bowser fight, at least not in the 2D platformer games, was as climactic as SMW's.

No 2D Mario was as memorable as memorable as World. Each area felt like it meant something to the journey rather than just being another collection of levels with another theme that usually had already been done in another Mario game. It had levels worth exploring that had more than just 3 hidden stars/big coins/etc. slightly off the beaten path, sometimes having completely branching paths that led to secret levels that led to secret worlds that led to more secret levels. Other Mario games maybe had a secret exit or two that best case scenario unlocked a Toad house with a bonus item or a slightly different path that came back to the original or let you skip a world or something. Super Mario World was the only one that had all its levels on one sprawling, interconnected map that felt like you were traversing a world rather than dotted lines connecting a string of levels. The bosses felt different every time and there were even secret bosses. Super Mario World was 2D Mario at its most interesting, by far.