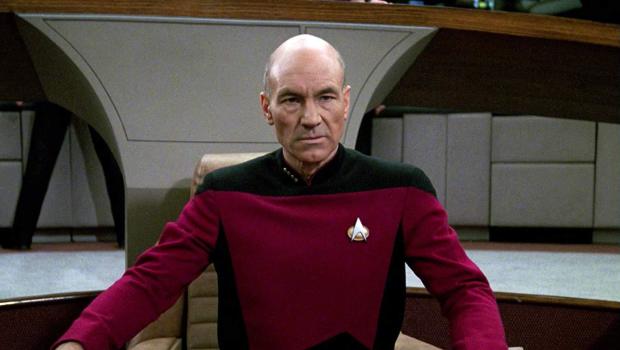 CBS announced Saturday that Patrick Stewart will reprise his iconic role of Jean-Luc Picard in a new "Star Trek" series. It will be streamed on CBS All Access.

The still-unnamed series will explore the "next chapter" of Picard's life.

Stewart played the Enterprise captain in the TV series "Star Trek: The Next Generation" (1987-94), and in several feature films. He last appeared in the role in the movie "Star Trek: Nemesis" in 2002. Stewart, who will also be an executive producer of the show, described it is an "unexpected but delightful surprise" to reprise the role after, he thought, it had "run its natural course."

He said it has been "humbling" to hear from fans about how Picard has helped and inspired them.

"I feel I'm ready to return to him for the same reason — to research and experience what comforting and reforming light he might shine on these often very dark times," Stewart said in a statement. "I look forward to working with our brilliant creative team as we endeavor to bring a fresh, unexpected and pertinent story to life once more."

The news was announced at the 2018 Star Trek Convention in Las Vegas.

"Discovery" will return to CBS All Access in January. Season 1 is currently streaming on CBS All Access. Watch a trailer for Season 2 below.

Finally, the post-Voyager show old school Star Trek fans have been wanting for years!!! Now please don't screw it up like you did with Discovery, CBS. Make it more about exploration and character development than action, and keep the visual design consistent instead of radically redesigning things that don't need to be redesigned.

I haven't even read the details of post, but I love him, so that's mostly awesome. However....I can't help but notice that he's lost a step or two. That's not a slight, and I attribute it to age, which nips us all before that last big bite. Now I'm gonna read the op.

Also, I haven't watch the new ST series, nor the 3rd of the new movies ( or Enterprise for that matter ). But from what I think I know, my head is spinning at the timeline/continuity implications of this series.

Maybe this guy can make sense of it. 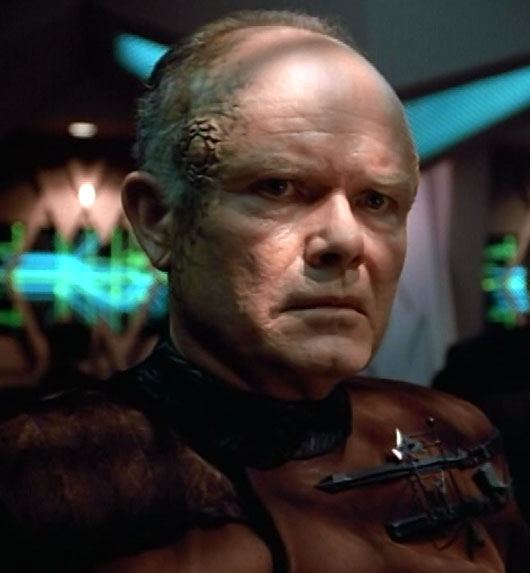 Yeah, he's definitely getting pretty old at this point, 78 I believe. I'm actually kind of surprised that CBS turned to him out of all the 90's Star Trek actors for a new Trek series, considering his age. I feel like maybe there were better choices, I know Michael Dorn actually wants to do a series where Worf is the captain of a ship, and I'm sure that several of the other younger Trek actors would have leapt at the chance to make a new show as well. I'm sure Garret would love to do a show where Harry Kim is a captain, after he was stuck as an Ensign for all those years, lol. A Riker/Troi show would have been cool, as would a show following Data as the captain of the Enterprise after Picard retired (officially Picard retired a few years after Nemesis and Data became captain of the Enterprise E).

I have to assume this series will be in the Prime timeline, highly doubt it will be set in the alternate timeline created for the JJ movies. I just hope they are smart and keep the visual design consistent, give us an updated modern take on the design language of the 90's shows (LCARS and all) and make sure that Klingons look like the Klingons the older fans know and love, not those monstrosity Klingons from STD.

I've never liked or cared for star trek, but no denying this is pretty damn cool. Patrick Stewart is the man.

It kind of sounds like the Star Trek I wanted in the first place.

Of course, I seem to remember that he was inevitably going to face the Star Trek equivalent of alzheimer's in his old age, which I'd think would be right now... wonder if they'll avoid that or deal with that?

Otherwise, he'd be retired I'd imagine, or an admiral at the very least... very curious to see what they're planning!

Right when the Universe needed some serious facepalm!

Awesome. Patrick Steward’s great! Curious if there will be other old characters coming back.