I like every Tool album, but those two "stand out" to me.

But yeah, I have varied tastes in rock. Hybrid Theory was pretty much my gateway to rock back in my middle school years, and so the tragic news about Chester Bennington hit hard with me. I still feel a little sad sometimes more than a year later. 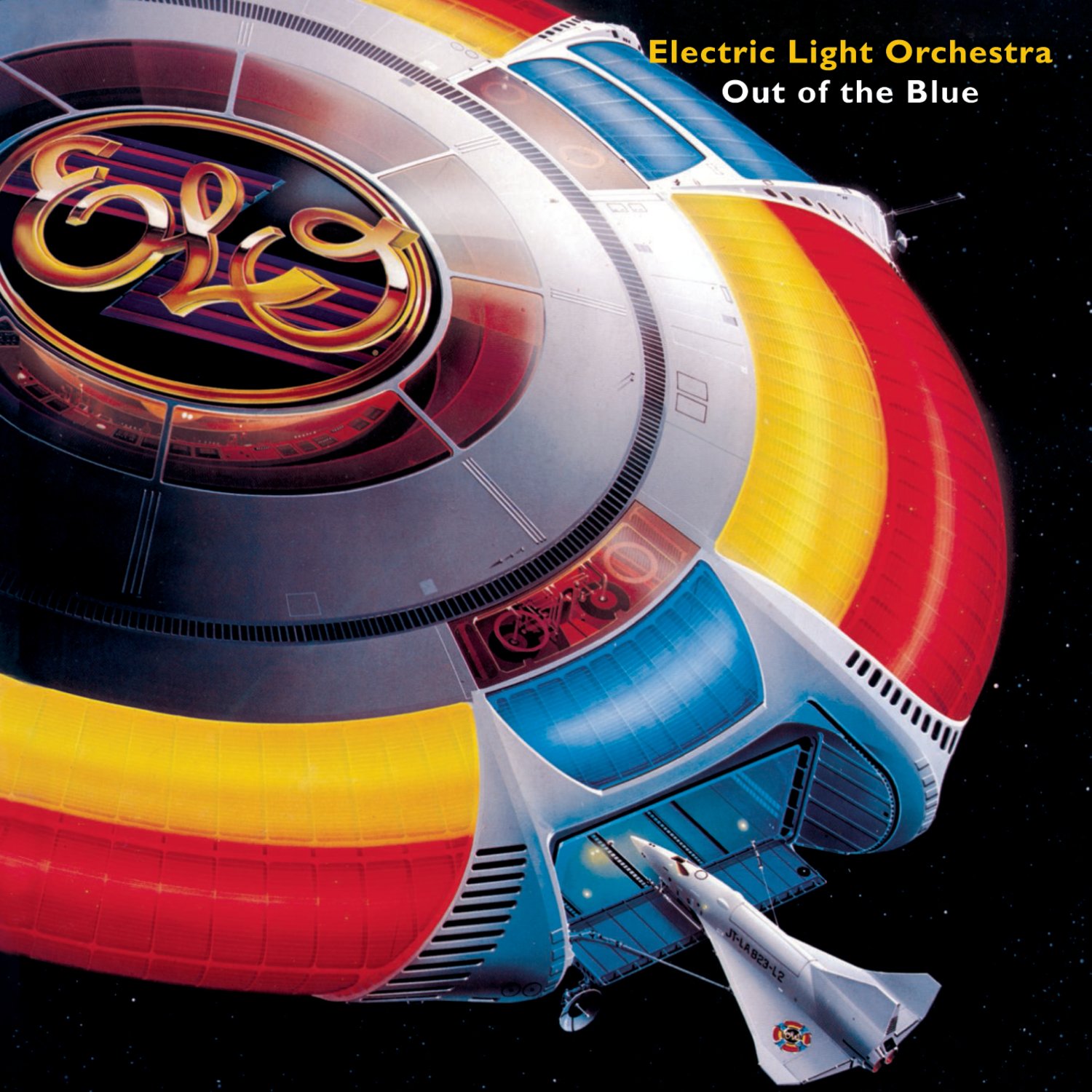 After all these years, it's probably still The Blue Album, by Weezer.

edit - Just noticed the OP has it listed too. You are my new best friend.

Had to limit it somewhat, otherwise it could've been quite a lengthy list (even more so than it already is). I did actually make a thread on this a while back, and this is what I had to say back then, but one album I've been listening to more recently and has greatly surprised me is U2's The Unforgettable Fire. The eponymous song is truly magnificent, but everything else is very, very good too.

A lot of thingies in Spanish.

My apologies, I missed it, but since that's a top 10 favorite albums thread and this is towards an indefinite number of beloved albums, it can still exist separately without being redundant.

Nah, I didn't mean it as trying to accuse yours of being redundant, it was just a way to lead into my post back then so I don't have to write anything to have a say here.