Forums - Movies Discussion - Pokémon the Movie: The Power of Us Teaser Trailer 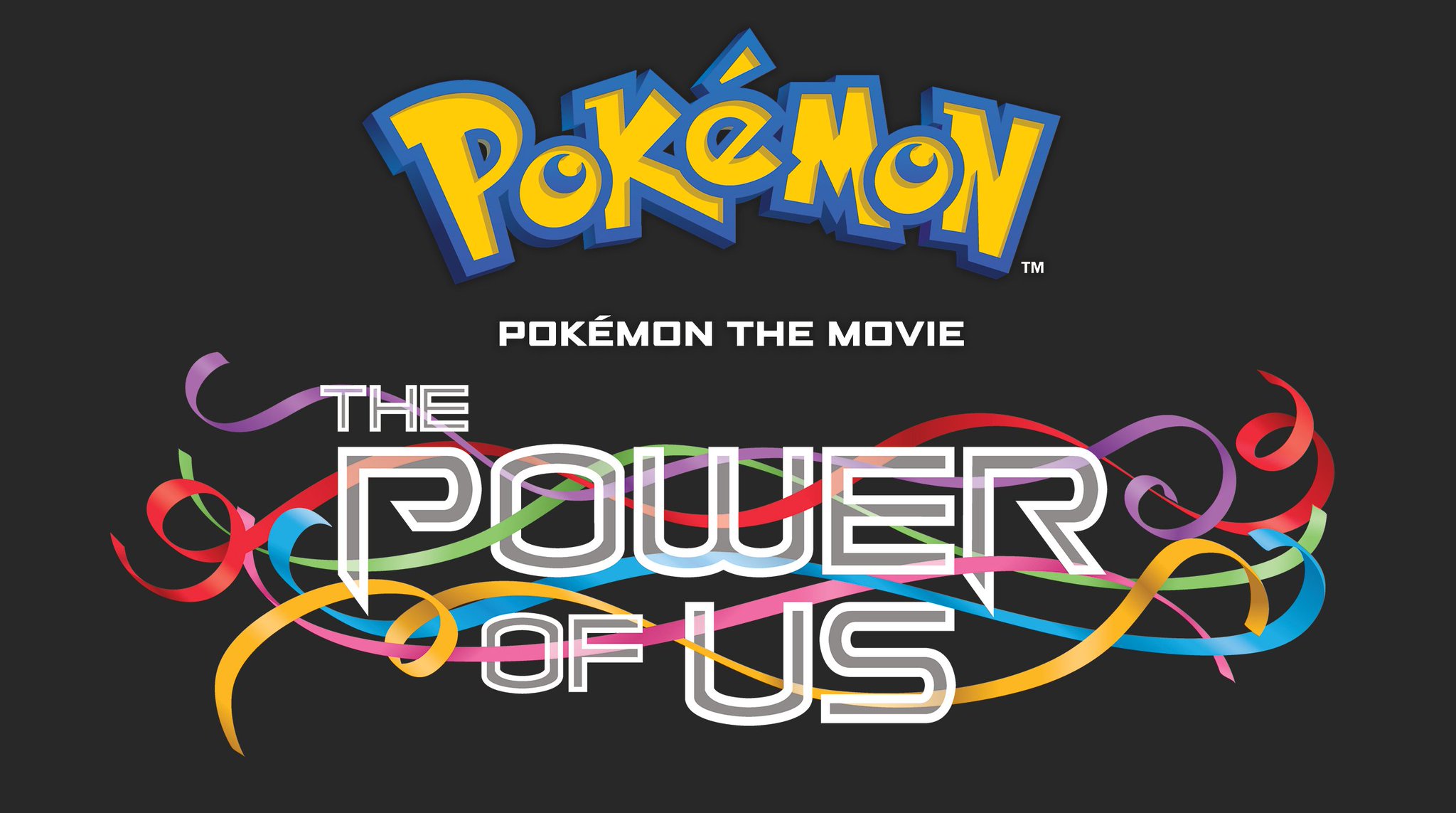 Pokemon the Movie: Everyone’s Story debuted in Japan earlier this month. It was only a matter of time until an announcement was made for the west, which happened today.

The new film is coming west as Pokemon the Movie: The Power of Us. Here’s the first English teaser:

Pokemon the Movie: The Power of Us will be shown in theaters across the US through Fathom Events on November 24, November 26, November 28, and December 1. There are also plans to have it shown in other countries, though dates have not yet been announced.

I like the character design and animation. Also, the name reminds me of "the power of one" from pokemon 2000 lol

And now, we'll probably see it in Quebec this time. Right ? RIGHT ?!!