Forums - Nintendo Discussion - Would you like to see Nintendo bring back Nintendogs? 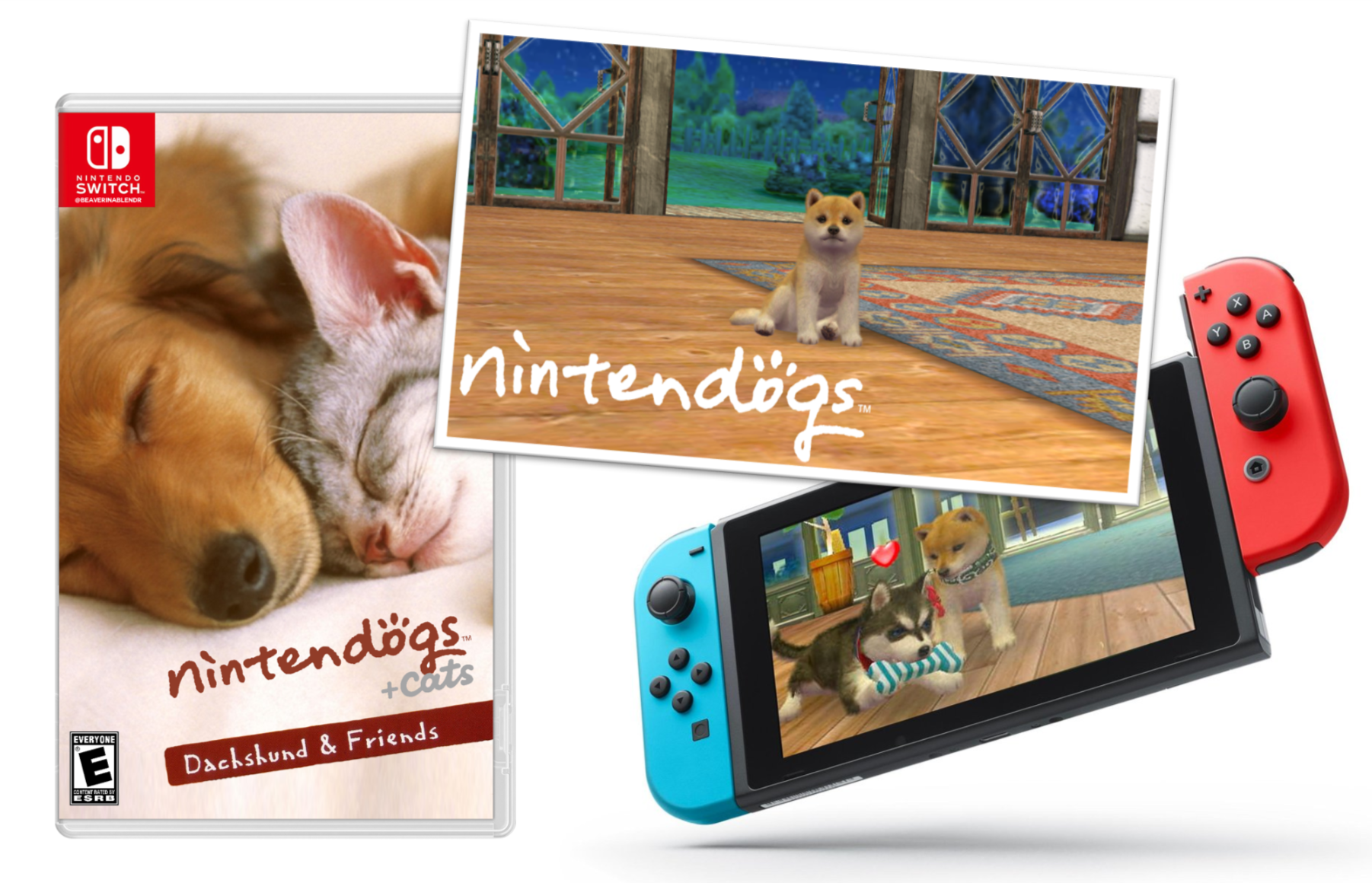 Doing a major 24 million on DS and while no where close it's sequel still did a respectable 4 million on 3DS. It's been quite a while since it's last game and the last time the franchise appeared was in Super Mario Odyssey; 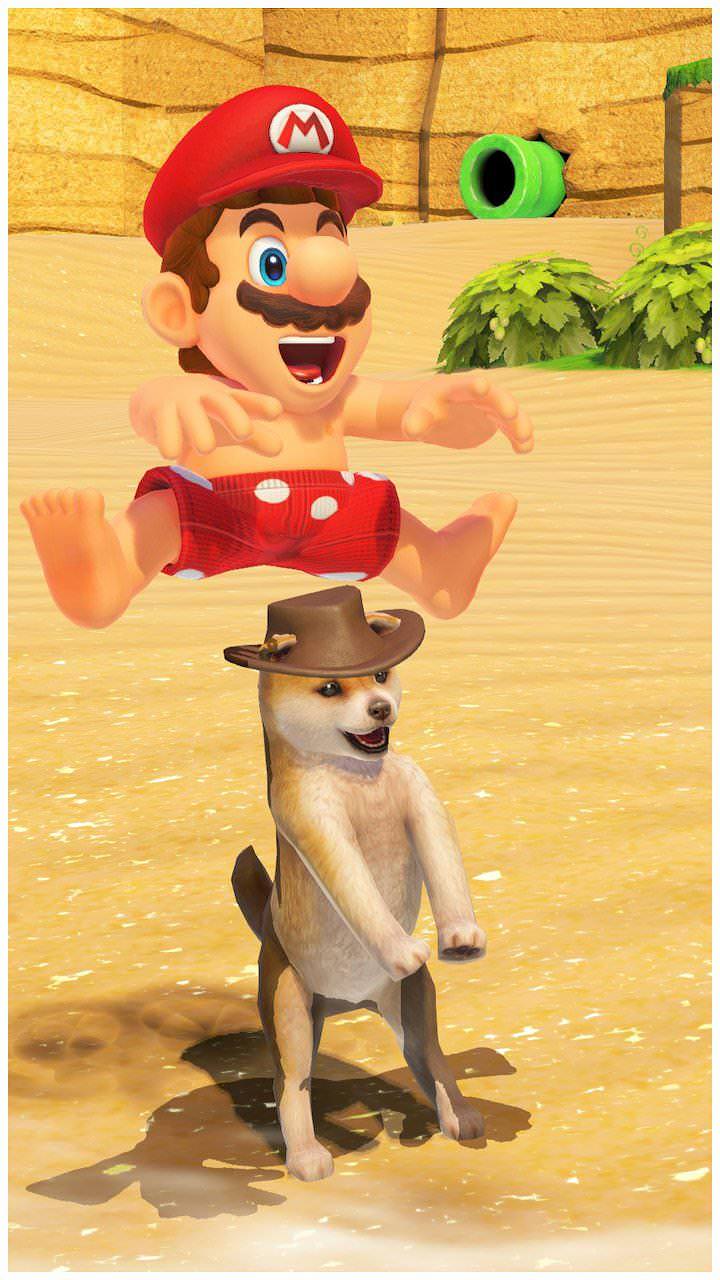 Would you like to see Nintendo bring back Nintendogs on Switch as well as maybe a Nintendogs mobile game to go alongside it? Either way I still think this adorable pet sim has a lot of potential left in it.

Do you think it could make a successful return and what do you think Nintendo would need to do with franchise in order to so?

Personally here are some my ideas I think should happen to if Nintendo were to make a new Nintendogs game:

-Return of cats with features and interactivity on par with dogs

-Online connectivity so you can visit friends pets, houses, play minigames and more

Yes, but on mobile where it belongs.

Many Wii/DS titles would do well on the Switch, though that series is never going to reach the same numbers from the DS days again, unless Nintendo decides to make Nintendogs a mobile title.

But who wouldn't want to pet their puppy with a joycon? 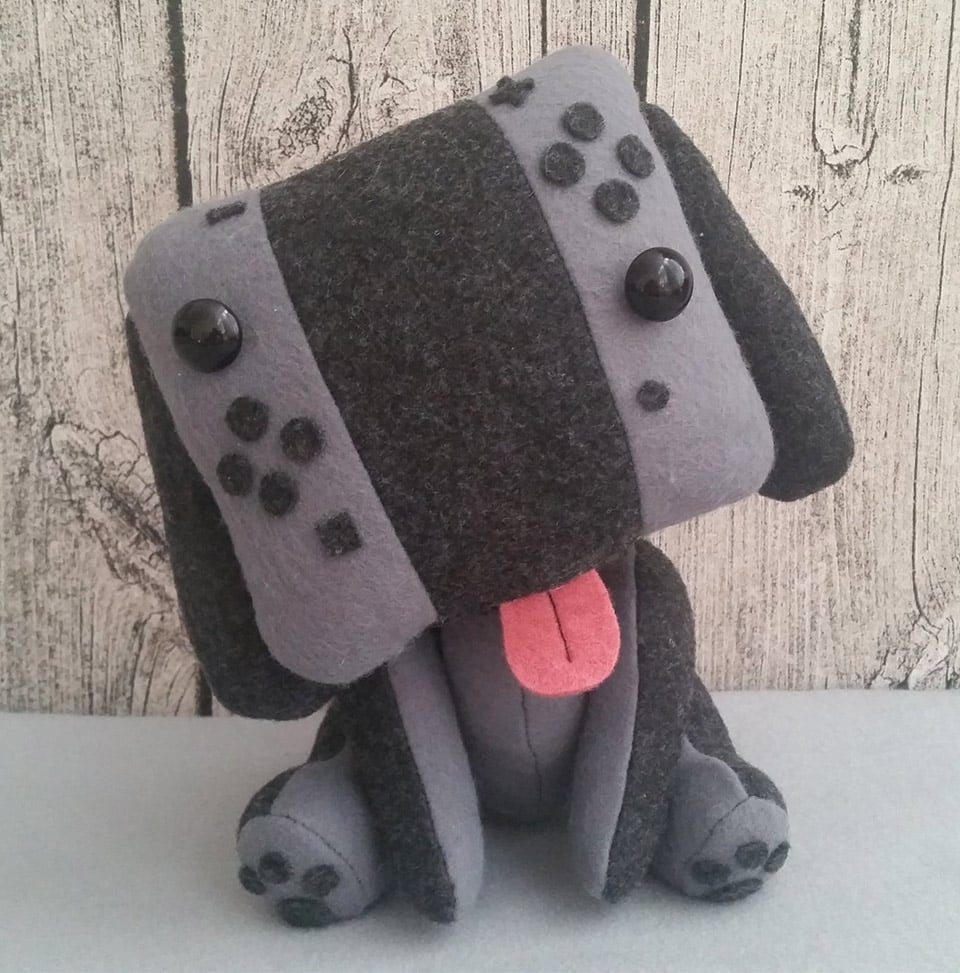 It's eventually going to come because even with its disappointing 3DS numbers, it still sold over 4m and is one of Nintendo's biggest titles for female audiences.  I mean, if people think 4m is grounds to cancel the series then a lot of Nintendo franchises would be dead.

I think it'd be great as a mobile title. Don't know if it's a good choice for the Switch though, I feel like it was rather light on content to justify a $40-60 price point nowadays. I'd rather have a new Tomodachi Life on the Switch.

Yeah content was the biggest problem to over come if a new title were to come to Switch, I tried to list a few ideas that help expand the game but I'm still not sure it's enough to justify. The 3DS game felt very similar to the original, if they are going to do a non-mobile title they'll have to try and change that and do something new with the concept as best they can.

I think the main draw they'd go with is that, this would end up being a rare title were Nintendo tries to push realism and graphics first.

Tomodachi Life is another title I hope comes to Switch as well, but I'm greedy and want both

I guess they could treat it like The Order 1886, but price it a bit more fairly on release.

I think Nintendogs will come back at some point. Whether it will be developed as a budget title for $20-30 on Switch or some free-to-start app on mobile will be the question.