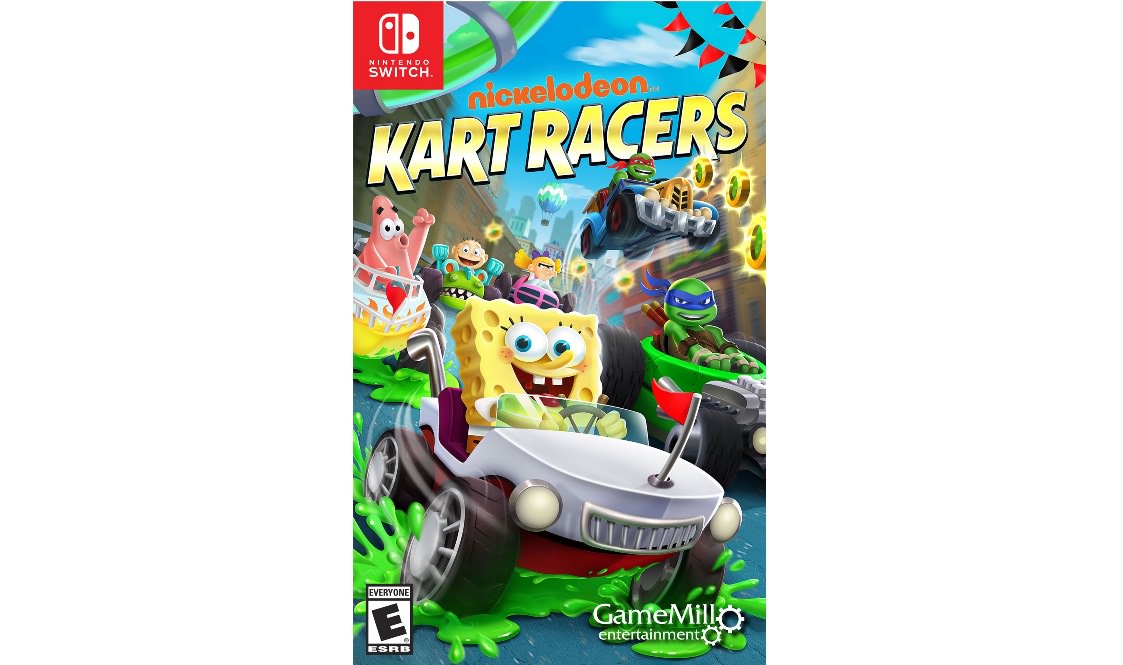 Nickelodeon Kart Racers was listed by GameStop last month. GameMill Entertainment officially announced the game today, which is due out later this year.

We’ll be seeing Nickelodeon Kart Racers this holiday. View the first screenshots below. 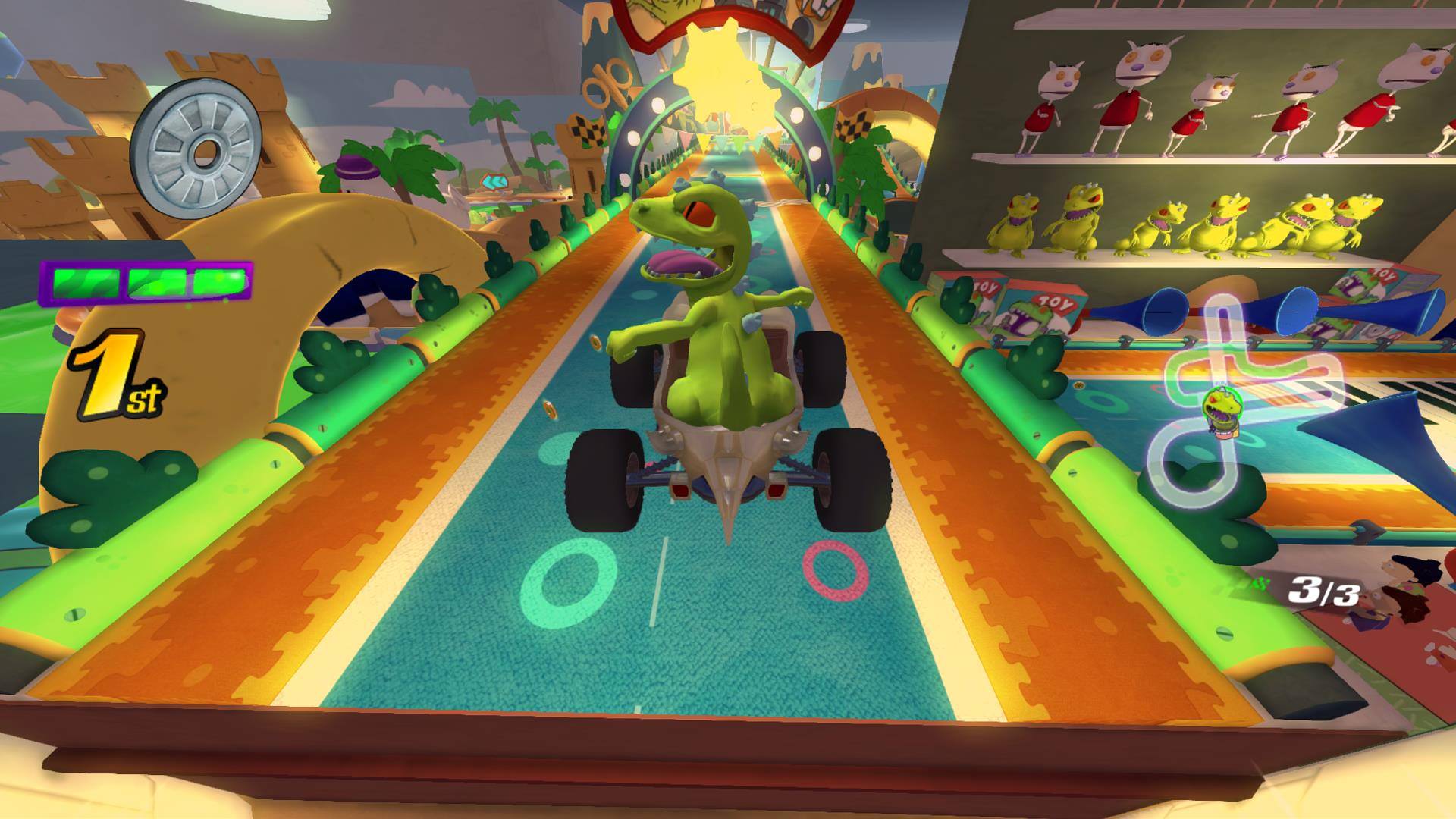 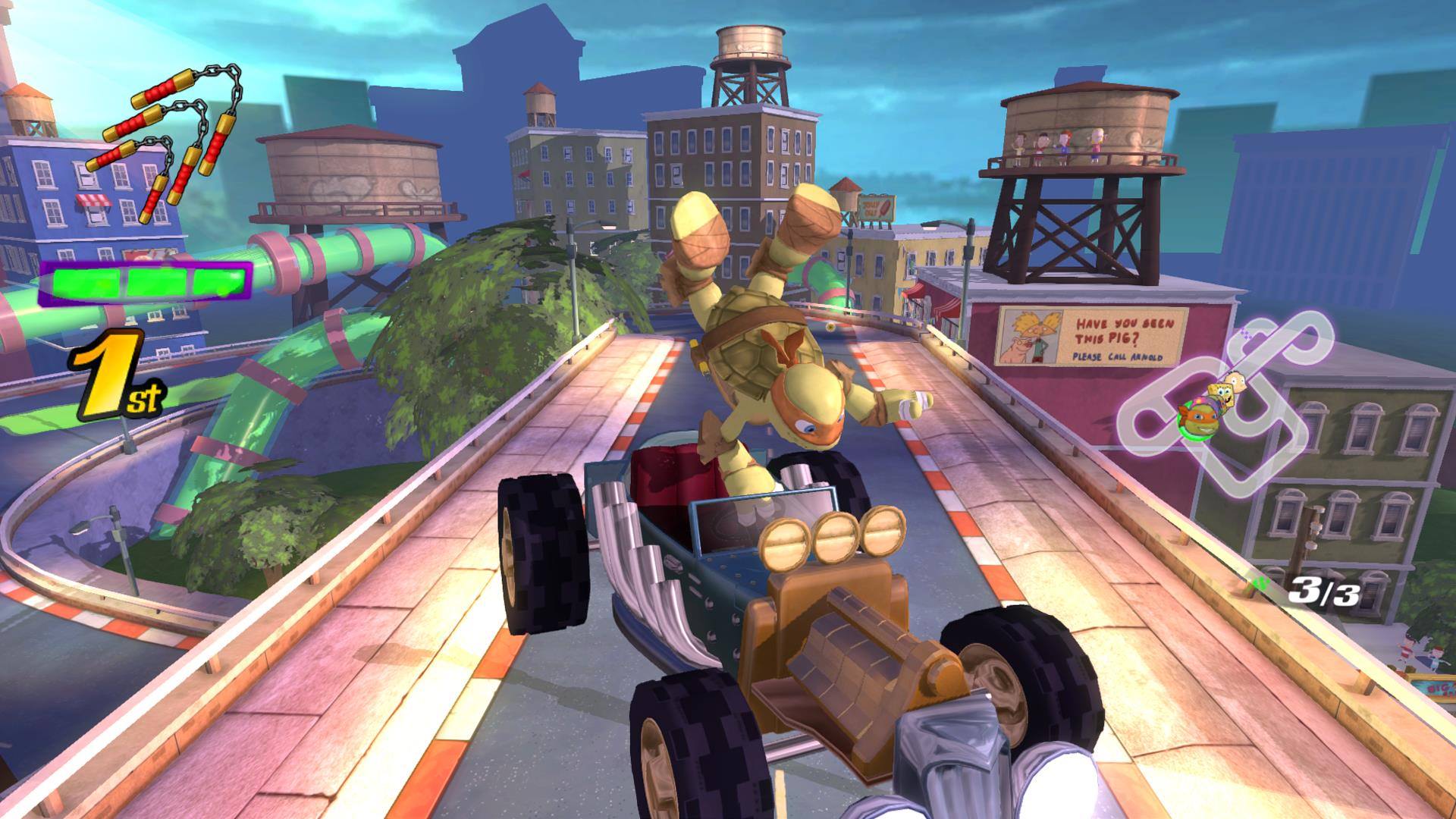 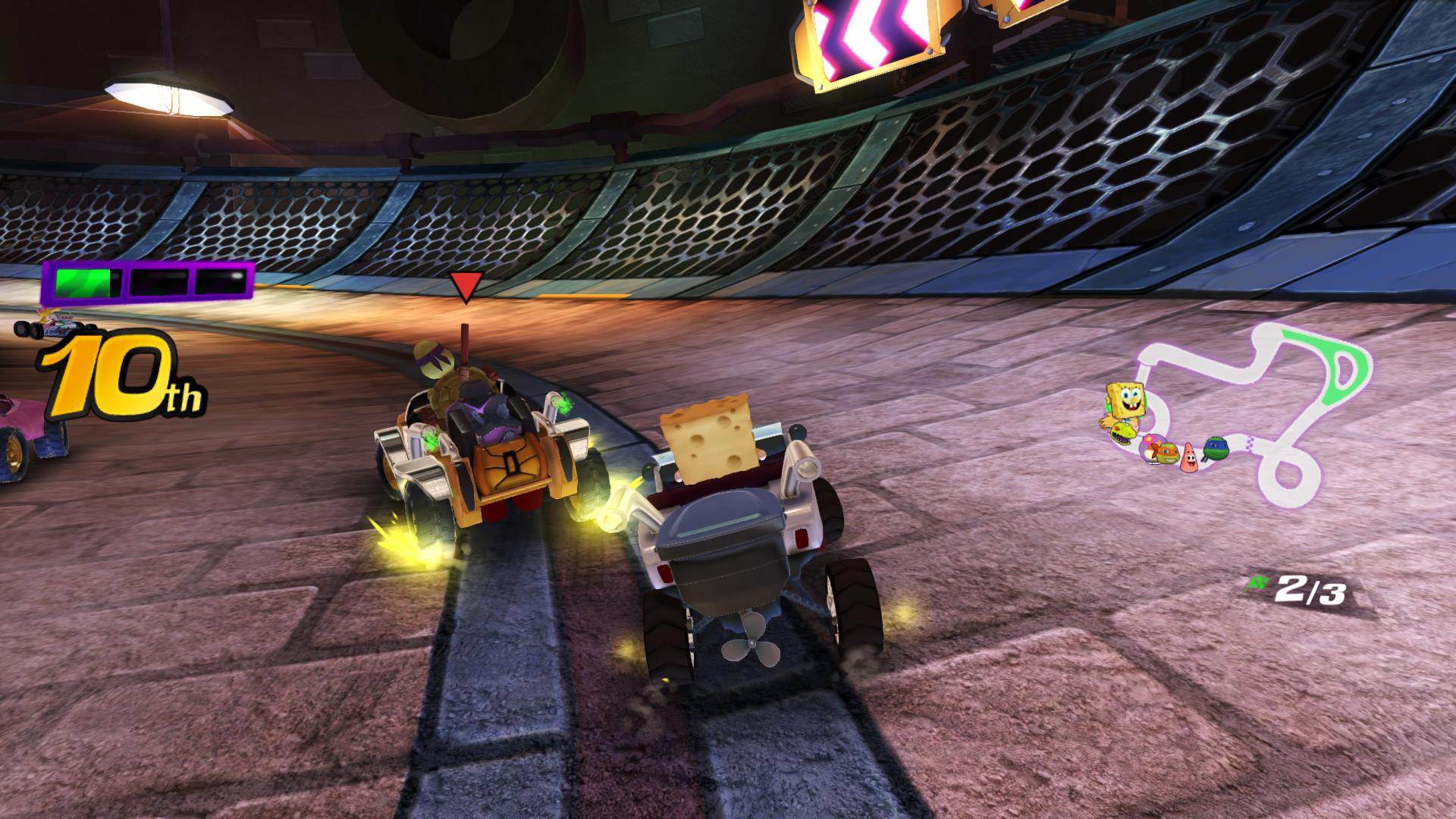 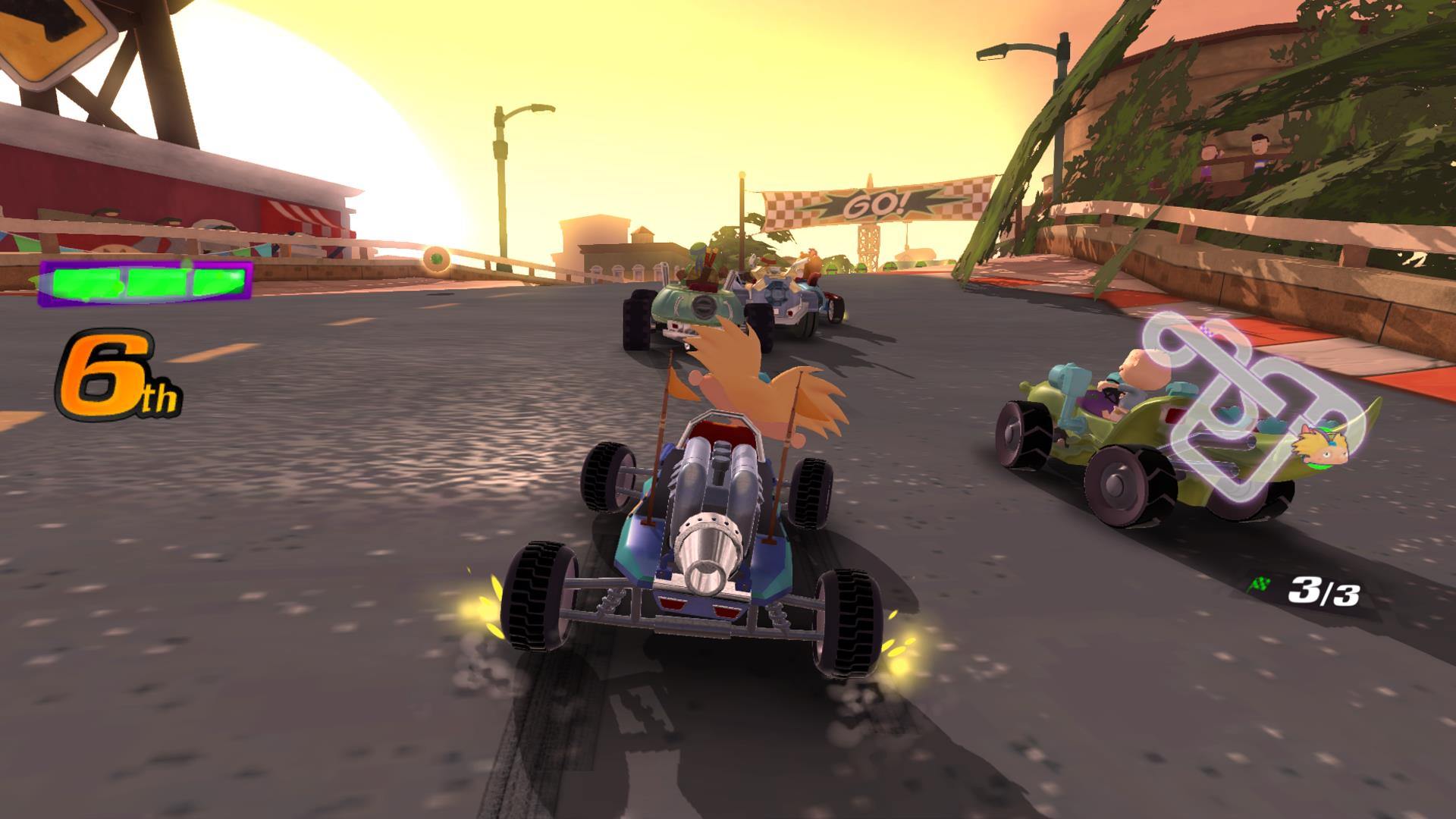 Not gonna lie, 99% of reason I'm going to get this is because Reptar's in it.

Might play this if more of my favorite Nickelodeon IP's are announced for it, particularly Danny Phantom and Avatar, of the IP's announced so far I only like TMNT (though I've never seen the Nickelodeon version of TMNT) and Spongebob.

Though, I can't say the same for Rise of TMNT

On man this is really pushing the PS2 to its limits! Looks great!

If you were old enough to have lived the PS2 era, you would know that it couldn't pull off textures like that. Just saying Banana.

Rocko better be in here! Reptar and TMNTs are cool too!

I hope videogamedunkey does a video on this lol.