Forums - Gaming Discussion - Darkstalkers revival will we ever see one?

I miss it alot and I think if capcom were to bring Darkstalkers back it'll look more like killer instinct Xbox One I dont think they'll bring the 2d sprites back they ditched those sprites for street fighter 5 avoiding street fighter 3rd strike drawn sprites. And they did ditch MVC2 drawn sprites for MVC3 graphics though Street fighter 5 arcade edition does not look as good as Killer Instinct Xbox One . I do know this gen is about to finish so an Xbox Scarlett and PS5 will appear sooner . If capcom does make a Darkstalkers game again probably not but hoping they will and releases in next gen with the help of Iron Galaxy the same team that made Killer Instinct look so good . Capcom did alright job in Street Fighter 5 but its not as good looking as Killer Instinct .

Iron Galaxy did MVC:I I think but I think It was rushed ? well here are pics 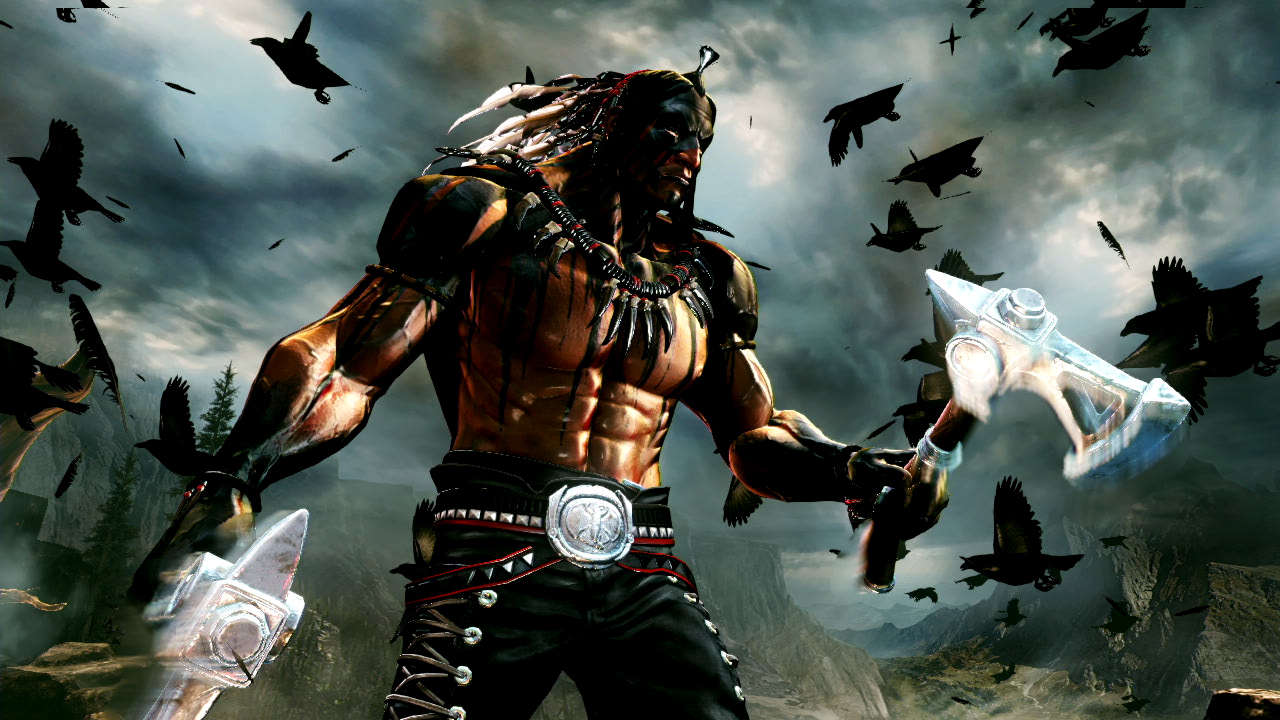 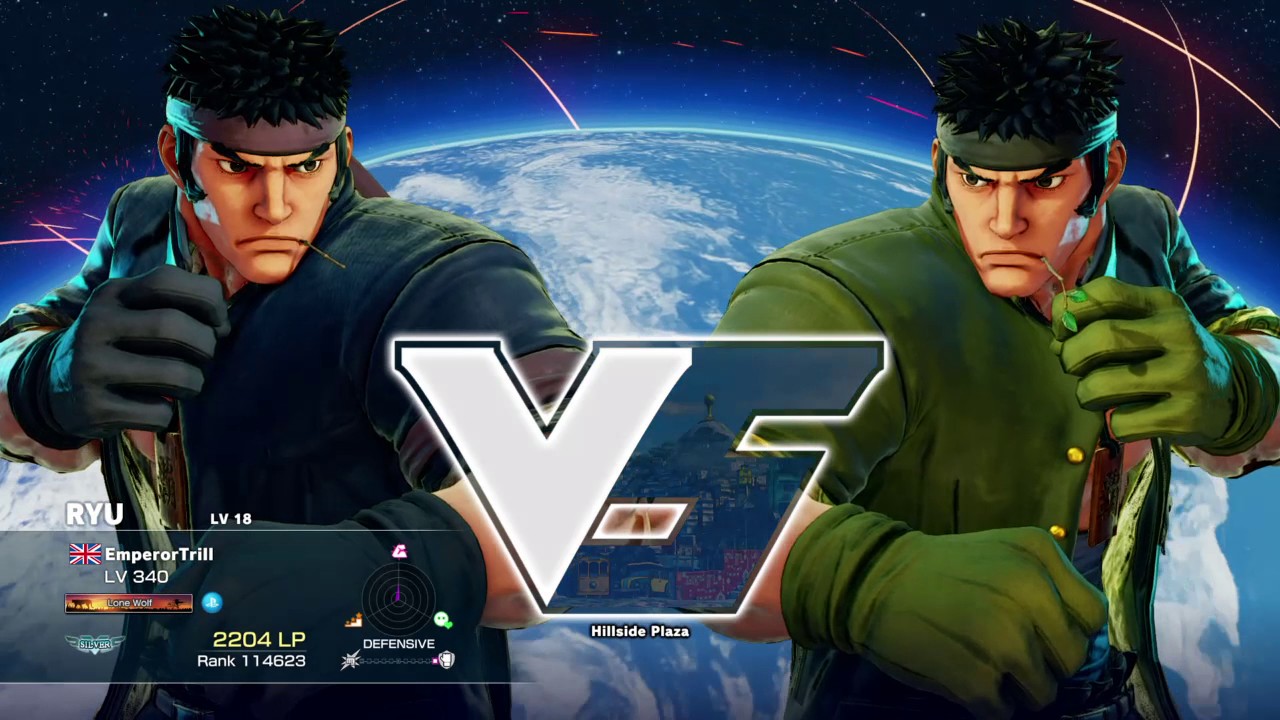 Compare it to The King of Fighters XIII, it's night and day:

Guilty Gear XRD on the other hand did a really good job with 3D cel-shaded animation. Maybe that's the best you could hope for if a modern Darkstalkers does happen:

I think this was SNK first 3d venture? Though If Iron Galaxy did the 3D animation instead of SNK I see it looking great . I have KOF14 on PS4 and It really looks bad compared to Street Fighter 5 Something is definately wrong .

Capcom have a lot of fighting game series they are just sitting on and doing nothing with but I'm not sure they'd do as well as others. I love Star Gladiator but don't think we'll ever see a new game in that series. They are down to just SF and spin offs or expansions, long gone are the days of PS1/Dreamcast fighting games era. MvC:I failed because it was half arsed. It was 2v2, not 3v3 and had no mutants.

Extremely doubtful. It's a fairly small series, and Capcom are doing awfully with their big franchises (sans Monster Hunter).

Capcom have severe problems with budgeting, where they'll have games that should by all accounts be successes (RE6, RE7) but still end up in the red because Capcom are incapable of managing the budgets of games.

Especially given the dire straits of Street Fighter 5 - which wasn't even funded by them, but by Sony - since release and the controversies that keep piling up with it, Capcom doing a Street Fighter 6 is getting kind of dubious, let alone them going back to any of their old fighting game franchises they've neglected for the last 20 years.

I keep hearing this but there is absolutely 0 proof that they did not make a nice profit on RE7. They did fall short on expectations by 500k for the first quarter shipment (http://www.pushsquare.com/news/2017/04/resident_evil_7_falls_short_of_capcoms_sales_expectations)  but it also broke even with 2.5 million in sales (https://gamefaqs.gamespot.com/boards/191629-resident-evil-7-biohazard/74991233) and it now passed the 5 million mark, heading to 6 . So can we finally put this argument to rest?

As for Darkstalkers... I just wish :(

I cant believe an Indie dev is making a 3D animated game (Omen of Sorrow) and are from Chile and not being funded by noone I think? I think Capcom can learn from these guys? 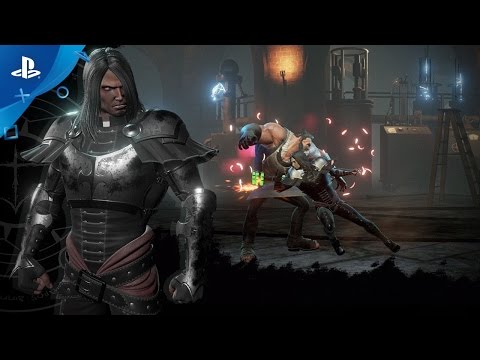 OK, let me rephrase. Resident Evil 7 didn't lose money, however, it continuously fell short of expectations, because Capcom always have unrealistic expectations. They consistently expect 2 million copies for games that are never, ever going to reach those numbers - Marvel vs. Capcom: Infinite, Dead Rising 4 - and unfortunately Resdeint Evil 7 is no exception of optimistic expectations on Capcom's side.

While the game has done well, Capcom's stated expectation was for it to ship 4 million copies by March 2017. It ended up at 3,5 million copied shipped, more than 10% below their expectation.

Once again, Capcom stated a new goal, this time for 2 million additional copies to be shipped by March 2018. Once we hit March 2018, it had ended up selling 5,1 million copies overall - 1,6 million copies since last check-in, this time 20% short of expectations.

Capcom are now stating they're expecting lifetime sales of this title to exceed 10 million copies - higher than any previous Resident Evil title has, and for the game to double its sales from over a year after its release.

So, I apologise for saying it put them in the red - it didn't. But I will instead shift it to say what I should have said from the very start, which is to use it as a strongly supporting factor in painting how unrealistic Capcom's expectations are, have been, and will likely continue to be.

Resident Evil 7 isn't the only title falling short of their stated expectation, Street Fighter 5, Dead Rising 4 and Marvel vs. Capcom: Infinite all did this as well. A time-windowed expectation not being met is a bad thing for the company, because it means the game didn't do as well as they were expecting when they set its development and marketing budget. While they might not be losing money on Resident Evil 7 or Street Fighter 5 since they eventually reached the goals, albeit later than expected, they are not generating the profit they were supposed to given their budget. DR4 and MvCI, on the other hand, are just completely unrealistic and definitely lost quite a bit of money.

It's Capcom. If anything, we'll see a Ultra Darkstalkers HD, they will say they are "looking for the support of the fans", overprice the hell out of it, and a month later, announce the "Anniversary compilation" for almost the same price.