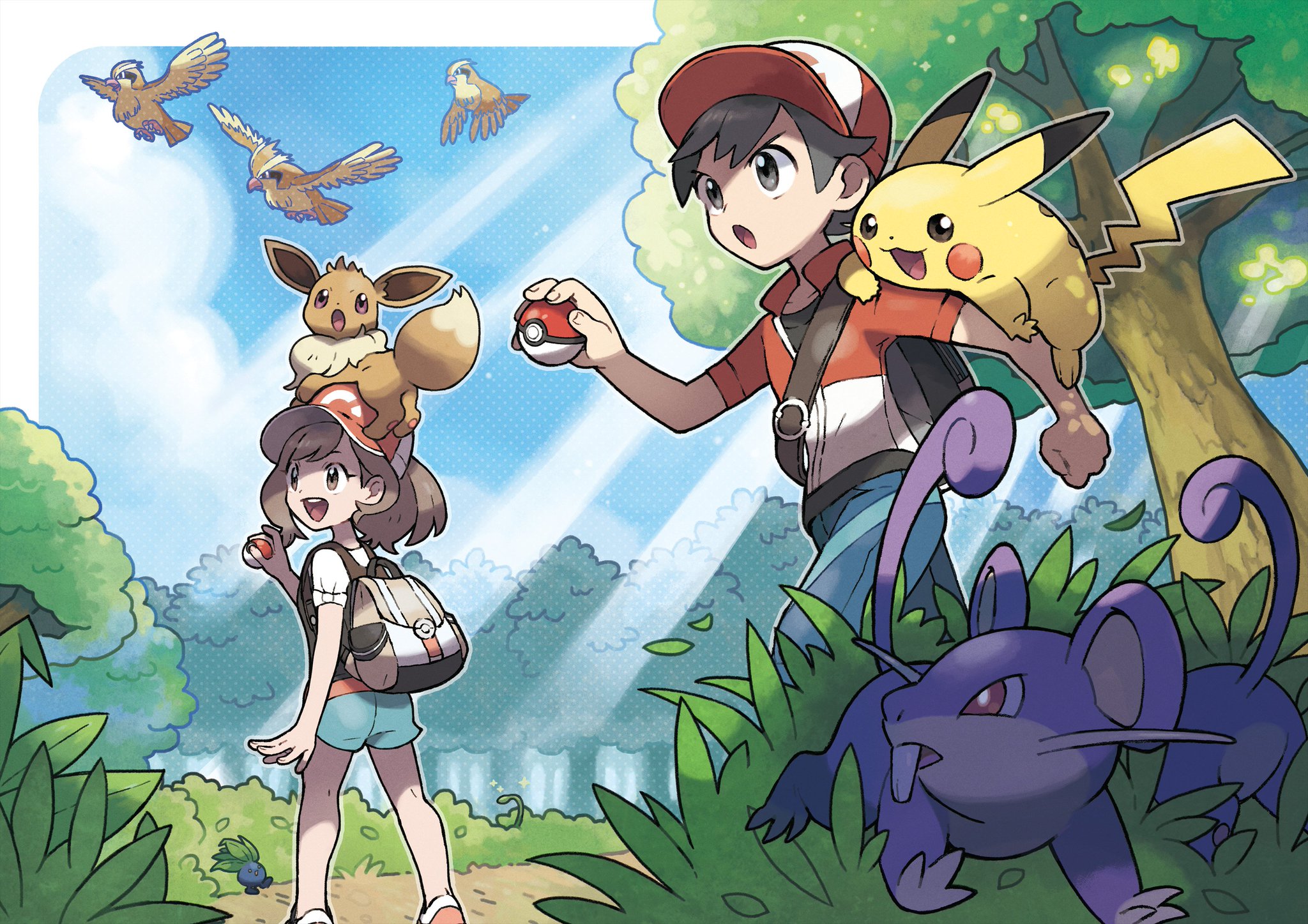 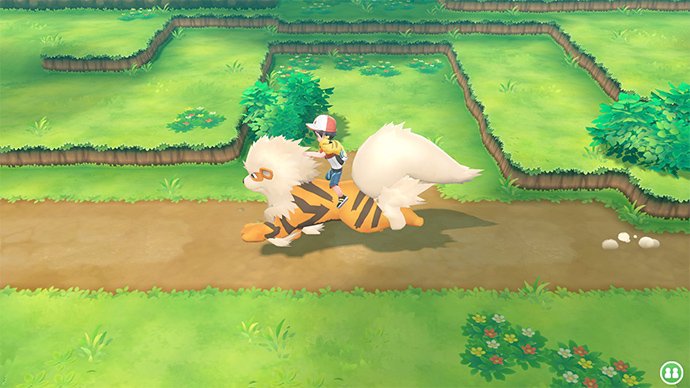 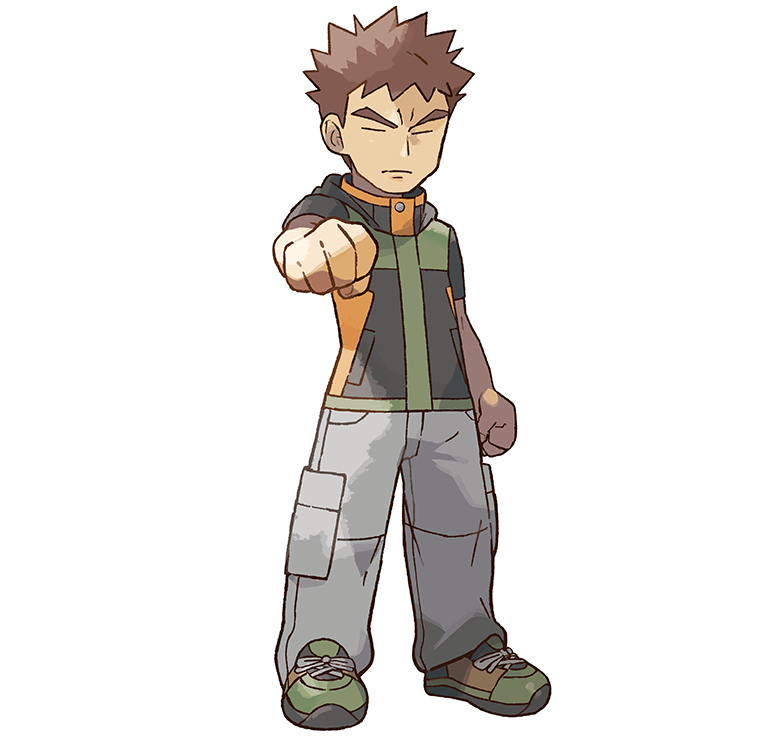 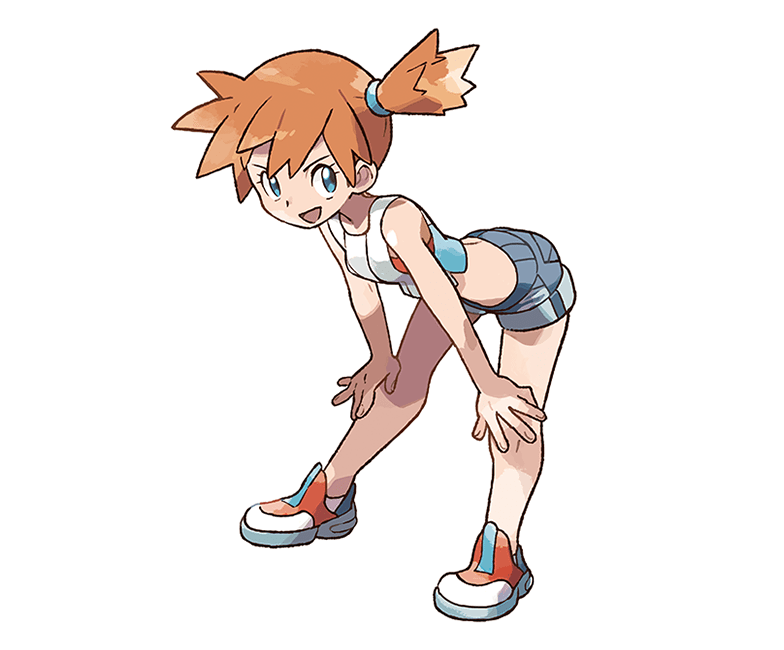 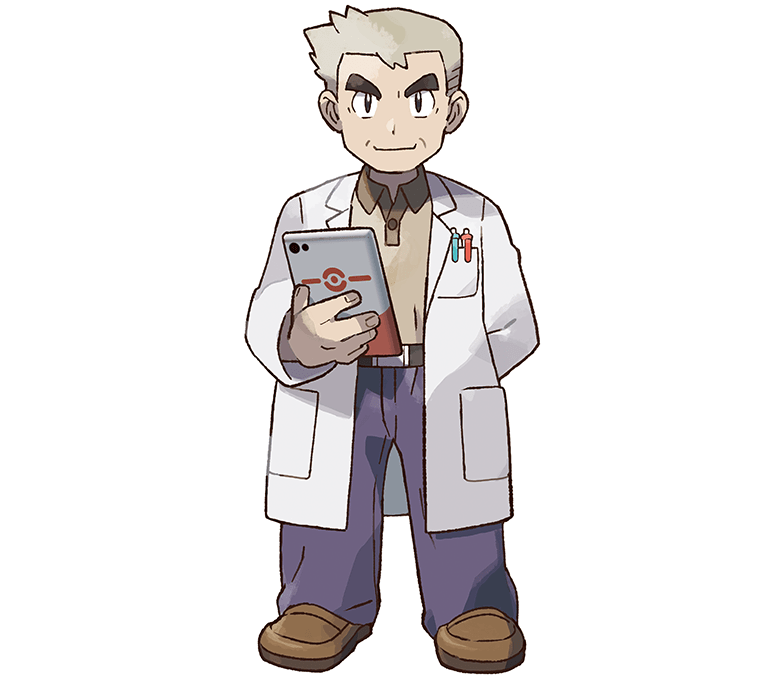 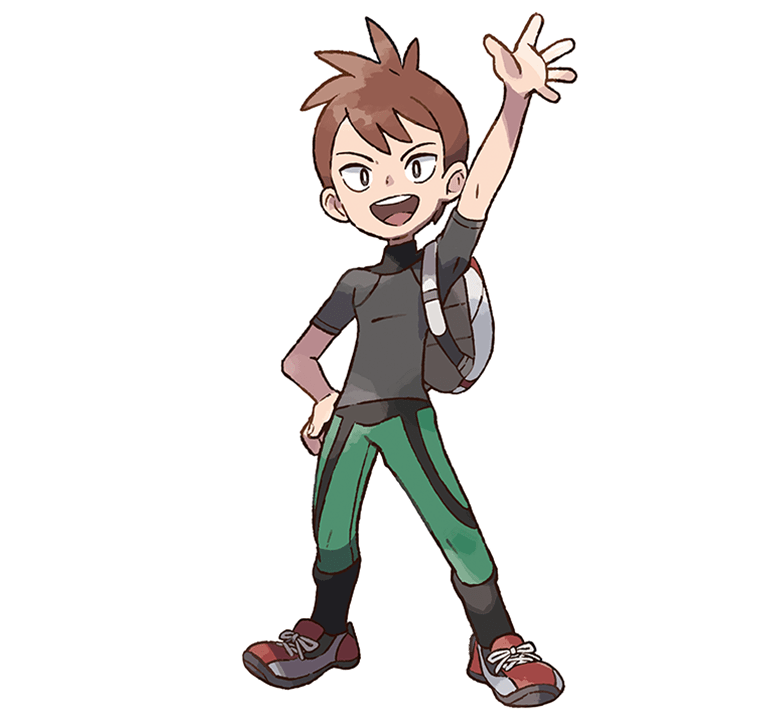 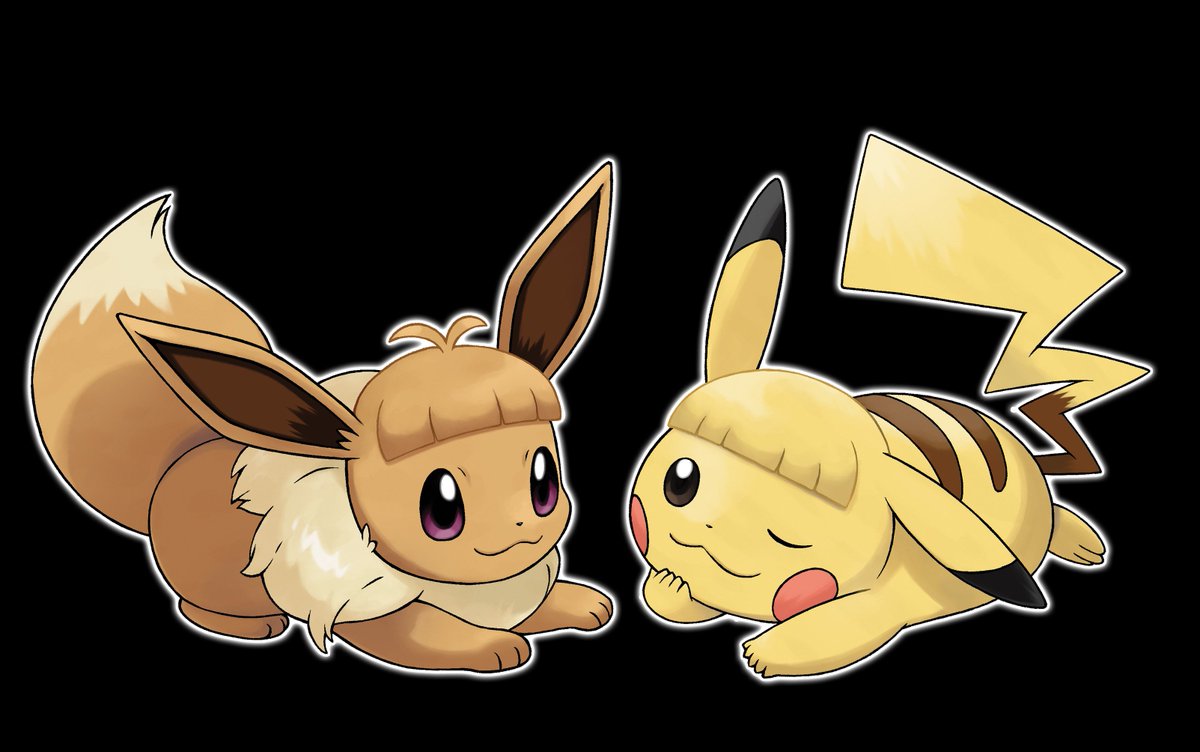 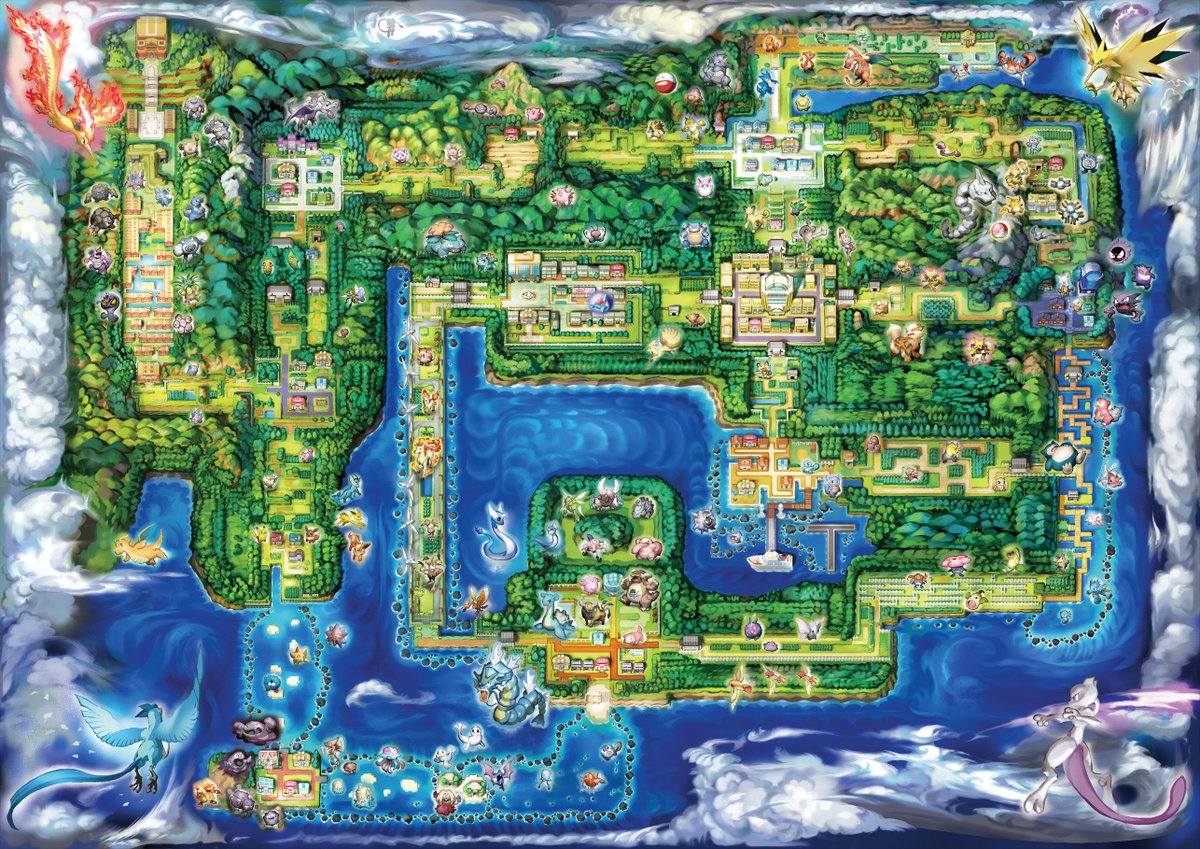 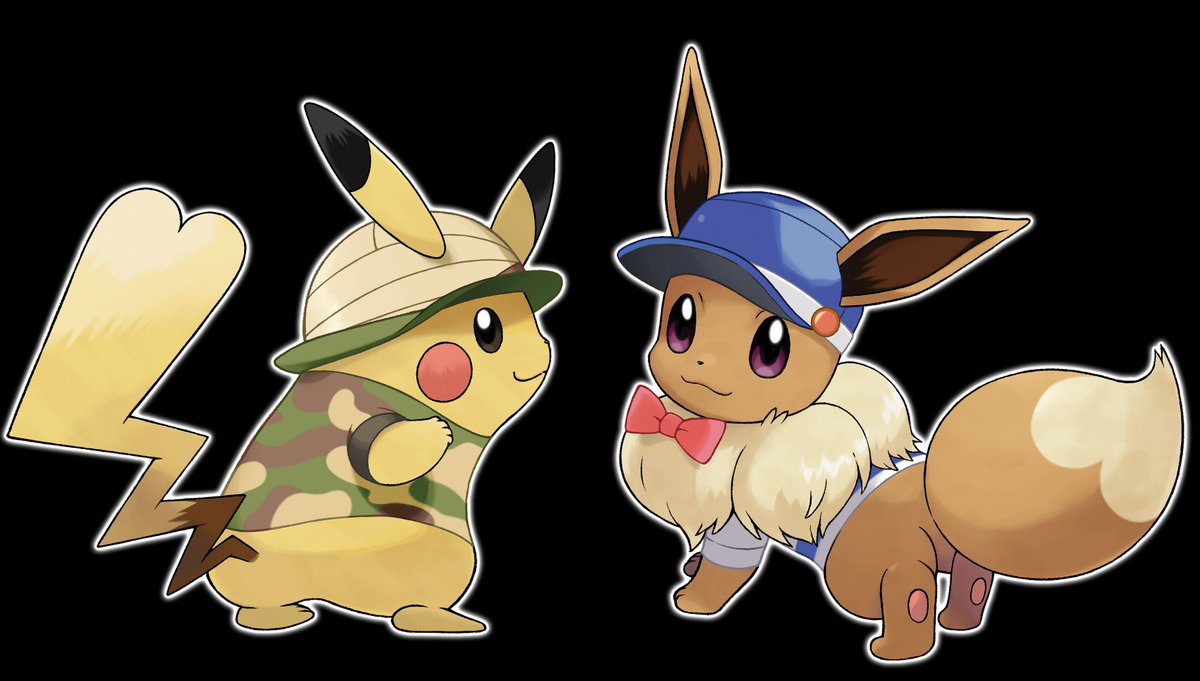 What do you guys think about all the new features ?

I still prefer the mainline but this seems like it will be a fun time , the graphics are a huge step up and I'm glad pokemon follow us again, also trainer customisation is confirmed to return, which is great 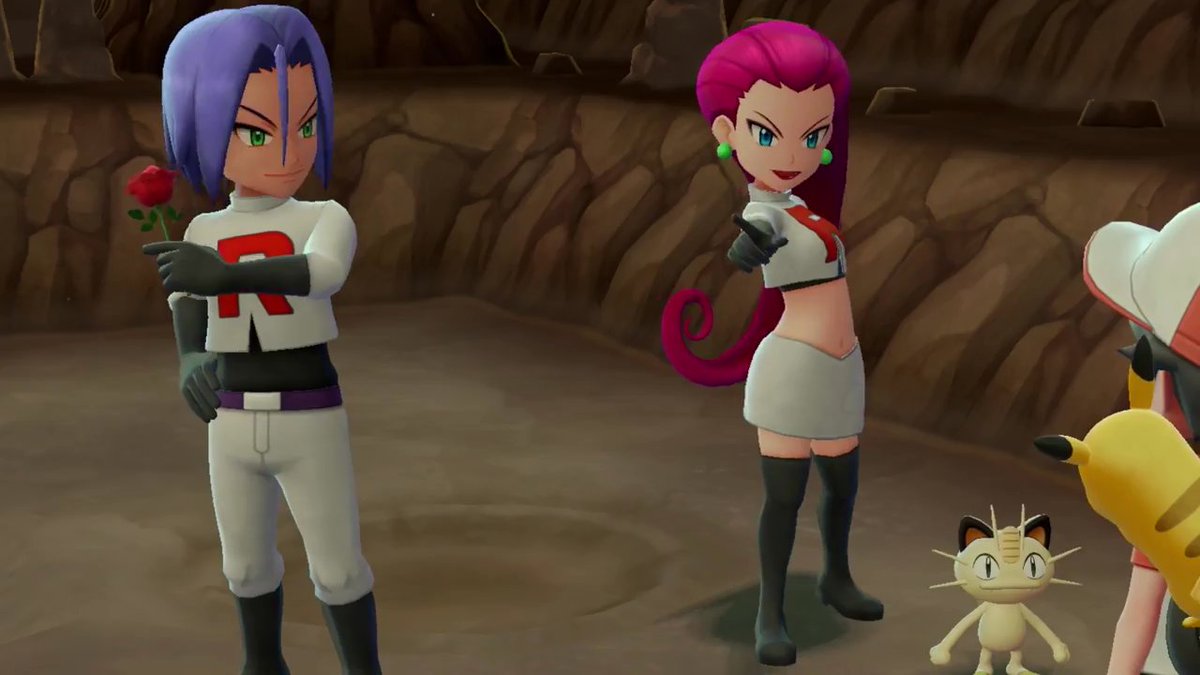 Also according to Serebii Multi-battles will not be making a return in online play.

It has been confirmed that wild Pokémon battles are included but seemingly only for legendary Pokémon such as mewtwo and moltres, no idea on how this works with the GO catching mechanic yet.

Looking forward to this! Gonna go with Eevee though. Pikachu is famous enough.

Magikarp gets me every time.

Is it just me or do the heads look disproportionately large compared to the bodies? It's especially noticeable with Brock and just makes the characters look kind of off.

Edit: Oh, and "friendly rival"? Boo! Pokemon is so much better with the dickhead rivals

I cant unsee it now that you've pointed it out , especially the new rival and brock.

So far so good, cant wait

Also whats with that pose for Misty? as youtube comments say Rule 34 incoming

Really ?! I thought it was way more telling with Misty, Brock looks totally okay in comparaison.

Anywoo, it still my must buy of November, glad to go back to Kanto !

That new Kanto artwork indicates the Sevii islands wont be returning which is a shame.

So hyped for this. Day one buy for me!