Pokémon: Let’s Go, Pikachu!, Pokemon: Let’s Go, Eevee! and Super Smash Bros. Ultimate‘s launches are also predicted to push the Nintendo Switch to the top-selling (in units) place for consoles for both the Holidays quarter and the full year.

Piscatella also predicts that the installed base of PS4 and Xbox One will exceed that of the PS2 and original Xbox in comparable time frame by 6%, and that of the PS3 and Xbox 360 by 30%.

PS4, Xbox One, and Switch should all sell at least four million units in 2018 in the United States. Total sales of the three consoles combined should be over 17.5 million units, which is the highest total achieved in the local market since 2012

Yea he also predicted 40% marketshare for switch in NPD for 2018. he's on the switch hype train real bad.

And you are on quite opposite of Switch hype train, difference is that he is analyst while you are not. :D

Analysts get things wrong all the time, he expected switch to dominate ps4 since the beginning of 2018.

I think Pokemon is going to be way bigger than what people expect it to be. I also expect Pokemon let's Go yo be in the top 10.

Well he is not only almost no one expected that PS4 will have so strong year in US until now in 2018.

Its really riding on how well Pokemon will perform. Pokemon Go is huge still, so if Nintendo can convince even a fraction of those users to buy a Switch, I can see this happening for sure, even though Switch is behind the PS4 in the US right now. Other than Mario Party, and Smash I don't see many titles this year on Switch propelling hardware sales, granted Pokemon and Smash are in themselves huge and represent the first titles of their series on the platform.

Still, this isn't that much of a difficult thing to predict as naturally, Switch has the greater sales potential than PS4 or Xbone this holiday. I just hope Kimishima delivers on what he said about Switch's "full" lineup this holiday.

Exactly. His obsession with Switch is kind of puzzling

Everyone just loves to fall asleep on this title... 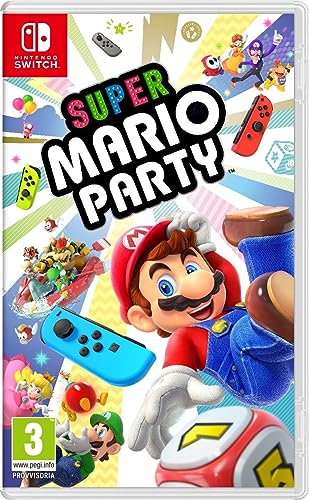 NPD counts Pokemon as 2 seperate games, if they counted it as one than it would likely chart.