Nomura says that this version of Cloud is probably the closest visually to capturing the personality of the original Cloud I.E to clarify this phrase that’s been thrown about so often from the partial snippets we got a while back – Nomura is commenting on how the visual design reflects Cloud’s persona, and they go on to say that visually, they’ve designed him in a way that captures the way Cloud was not a cool guy in the original game – how he was actually a f***up just putting on a strong front.

They say he looks “real/very very young” this time around, and contrasts him to the AC Cloud, implying a very drastic change from that. 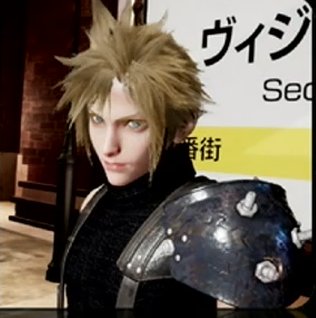 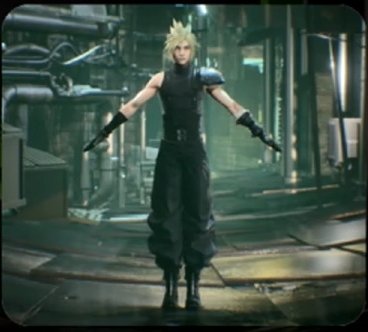 pretty awesome, and yeah in the original game he was someone who left town to go join Soldier and didn't make the cut.

I have to say, i prefer the previous version of Cloud lol. Im happy to see something though.

In this case it makes sense. The previous version looked too cool. He looked like he actually was in Soldier. This cloud looks like he's lying.

looks good to me, but couldn't say that the older version was bad

From the reason why, this makes sense and looks good to me. I'm sure they'll throw in the Advent Children Cloud look as a DLC or unlocked/new game + feature or something.

I like the reasoning behind it. It's nice to see them handle this gem with some TLC.

Looks cool... Next year's E3 will be when they finally show more of the game, they haven't announce anything else other than KH3. One can dream...

Yes an update!!! I want to know what Don of the slums will look like.

I wasn't a big fan of how sickly they made Cloud look originally...But im down for this!