NIS is finally bringing this game to the west. Imagine a turn based dungeon crawler, with generic recruited characters ala Dragon Quest IX, an extreme difficulty level, and long complicated winding dungeons.

The game launches on Switch, Steam, and PS4 for $49.99 in NA on September 18th. Europe will get the game three days later on September 21st. The Japanese version received 32/40 from Famitsu. 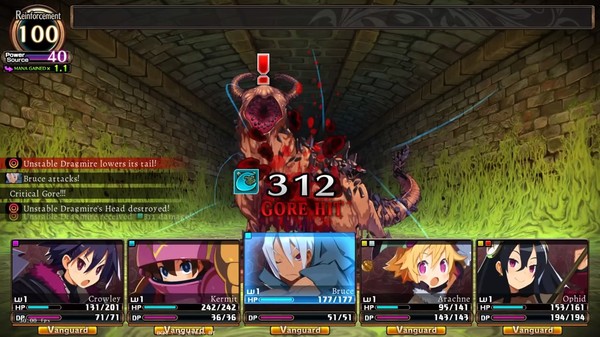 Like the Etrian Odyssey series you control a party of 5 recruited characters. These characters are all made by the player, and have no backstory of their own. You then take your party into turn based Final Fantasy style fights. 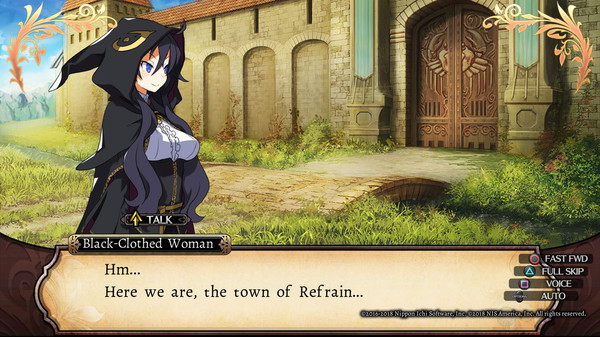 The town and menu system is also straight out of the Etrian Odyssey series. The art style is similar to Disgaea.

Can a mod or someone embed the youtube link? Vgchartz keeps crashing everytime I click on the embed media link for some reason.

Dungeon crawling and combat begins around the 13 minute mark.

The Collector's edition will be 79.99 Etrian O is the kind of game I was hoping would end up on the switch.
Handheld for watching TV, docked for hard boss fights or whatever.

Then again I did get DQ 11 for the PS4. So My only portable ones will be Octopath, and shining Refrain.

Yes, this looks great! I'll get it for sure.

And thanks to NIS for steady support of the Switch.