Who would you like to see make a comeback on the PS5?

... I have every game except Yakuza 3 to play. I HAVE played like, halfway through Yakuza 4 many years ago but stopped for whatever reason, so I'm gonna' have to revisit that before I can move onto the other games. I'm still torn on which order I want to play them, release order means the gameplay will get progressively better, but chronologically means I won't be jumping all over the story. Although I guess it worked for Star Wars, so I think it's safe for me to play them as 4, 5, 0, 1, 2, 6... that way the games will get prettier and the gameplay will improve everytime I start a new one, lol.

I REALLY need more time to play games though lol, just the stories of Yakuza games alone clock in at 40-50 hours according to HowLongToBeat, if I'm super lucky I could make it a game a month, but I'd be burned out and end up slowing down later on lol.

That's exactly how I've been planning on tackling them, having finished 3, 4 and 5 already. It looks like we both started with part 3. Although I may move Yakuza 6 to the head of the line, just to wrap up the main story. Not sure if i want the ending for Yakuza 5 to be left dangling for such a long time. I finished it in April 2017. So yeah, maybe 6 next.

Could always watch the recap of it when you start Yakuza 6, lol :P

It's honestly my favorite superhero game alongside Arkham City. At times.... this one is even more fun than that.

I never finished Arkham City, attempted it multiple times but just can't get through the game, not sure what it is though since I REALLY enjoyed Arkham Asylum... but yeah, Spider-Man is definitely up there as one of, if not the, best superhero games ever!

Yeah I don't own a VR headset either and will probably wait until PS6 to consider getting one. But Astro Bot is shaping up to be thee VR app so I'm keeping an eye on it; it's an innovative platformer made by Sony Japan Studio (*cough* without Mark Cerny *cough) and is coming out in just 5 days, so the complete and utter silence even from VR owners here strikes me as strange. We may be looking at a sleeper VR hit, I would certainly hope so if it's as good as I'm thinking it will be.

I love the inspiration they took from mario galaxies king caliente

picture is from mario galaxy

Edit: I was talking about AStro Bot version of lava octopus 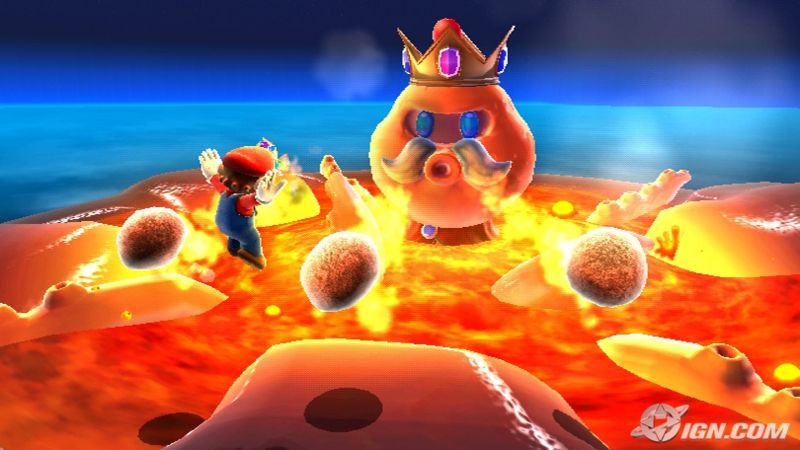 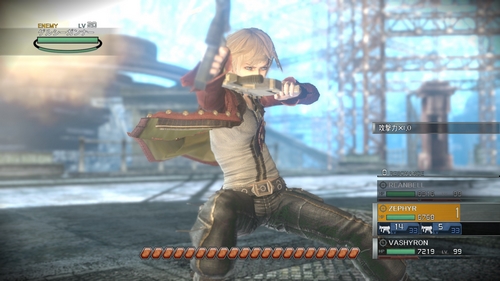 Looks really nice. Still not going to get it since I've already played it, but it's good that the game gets a second chance.