Hey, just here to say that YES I'm a grown man who collects and plays with toys, but some of my favorites are the ones in the World of Nintendo brand by Jakks Pacific. ^^ 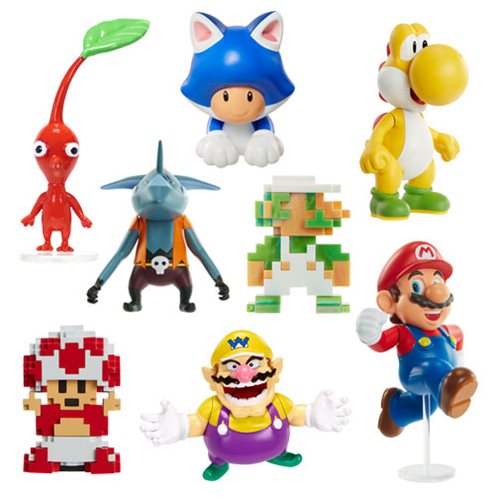 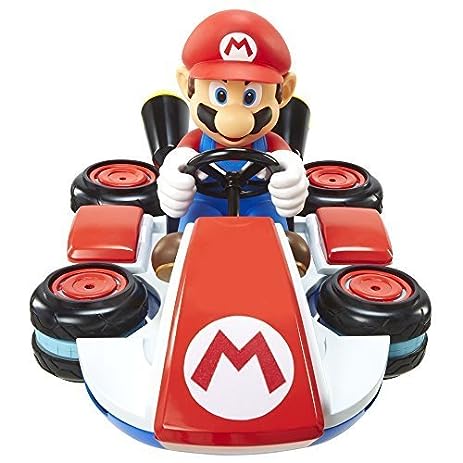 They've been some of the best Nintendo-related toys in the past few years, and I hope they keep it up. Especially since there are so many characters that need their own World of Nintendo figures. 4-inch Captain Falcon with Blue Falcon accessory anyone? :D

Who else besides me likes the World of Nintendo toys? :)

Just bought a bunch of WoN toys at 90 percent off from the last day of Toys R us near me.

Sad day, but cheap stuff. Tried to buy their old Xbox 360 demo system which is a huge clunky device be t they refused.

Bought The Lone Ranger on DVD instead.

I prefer Nendroid when I get my Kirby figurines though :P

I thought those were out of stock, and wouldn't it be possible to have World of Nintendo Kirby toys? :)

I wish they did a figure of Ocarina of Time Ganon though, instead of just Wind Waker Ganon figures.

I really want the Wind Waker Outset Island, but I keep talking myself out of it

I kept seeing that and the Mario Microland, but never got those. Maybe I should've.

I like me some little (or big) figurines too, I rarely spend the money though but those ones you show do look nice and if I were much wealthier I'd probably buy a bunch to decorate my house here and there. I'm curious though, you say you play with them, do you actually make up little scenarios, act them out, make them farm, fish, fight or fuck, voice them and all that kind of playing stuff? Not judging, just I don't think I could do that anymore, maybe lack of imagination or maybe I just think video games do that stuff better.

Oh I just thought, playing with them would lead to damage, don't take them in the garden!

I think I just realised I'm more like a comic collector that won't read his comics than I thought.

I've had to replace two of them (Ocarina of Time Link and Wind Waker Link) because my cats wrecked them. OoT Link had his hand broken off and Toon Link had his Wind Waker partly eaten.