- Once again dynamic resolution, maxing out at 720p and scaling all the way down to a minimum of 360p in worst case scenarios

Its impressive it runs this at all.... but damn it looks like a blurry mess compaired to the xbox version.
I get that its cool you can play it handheld mode, but you give up soooooooo much visual quality to get that.

"this might be the lowest resolution game of the generation so far.." - DF.

"when playing the game docked mode, I did find the game to be exceptionally blurry.."
"texture quality is paired back significantly compaired to other versions of the game"   (its 21gigs instead of 54 on the Switch)

He notes he doesnt really like playing this game docked, because of how blurry it is, but that its better played in handheld mode.
He also mentions if you buy this "physically" you still need to download a large portion of the game, to play it.

Its dynamic, so it wont "always" be 360p... those are just when its stressed.
The same is true for 720p mode though, those are under light load, and its typically below that, when you play it.

The DF guy said it was too blurry for him to enjoy in docked mode, basically.
But alot of people look at the switch as a handheld so, I guess it just gets a pass for this....

I agree though.... 360p/low 20 fps on a 50" screen would be really noticeable (during stress).
Dispite this I dont think reviewers ever dock points of Switch ports, for haveing bad graphics compaired to the competition.

This has me abit worried about when PS5 & XB2 release..... at that point I think its done with Switch ports.
Switch wont be able to run ports of the PS5/Xb2. 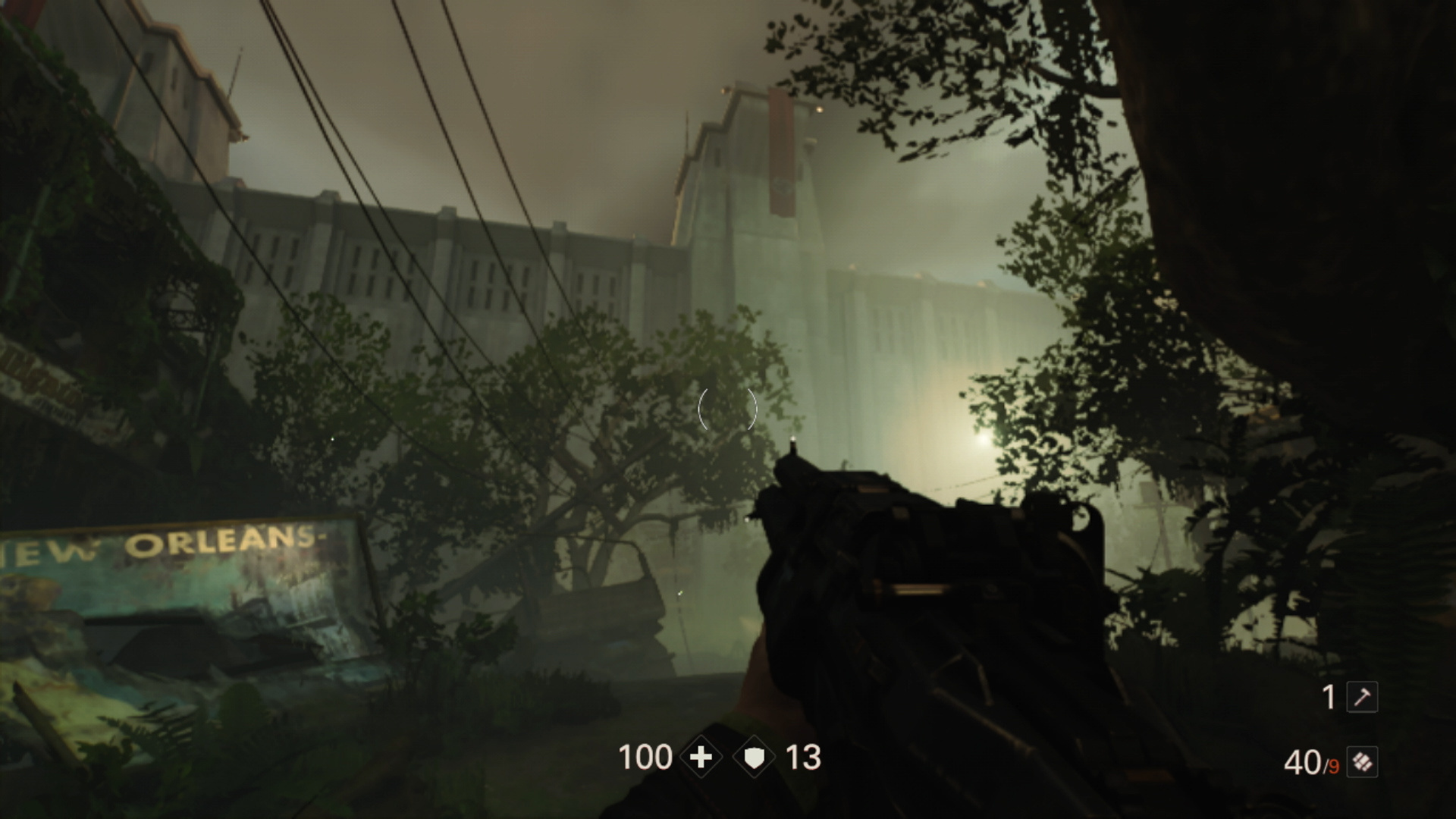 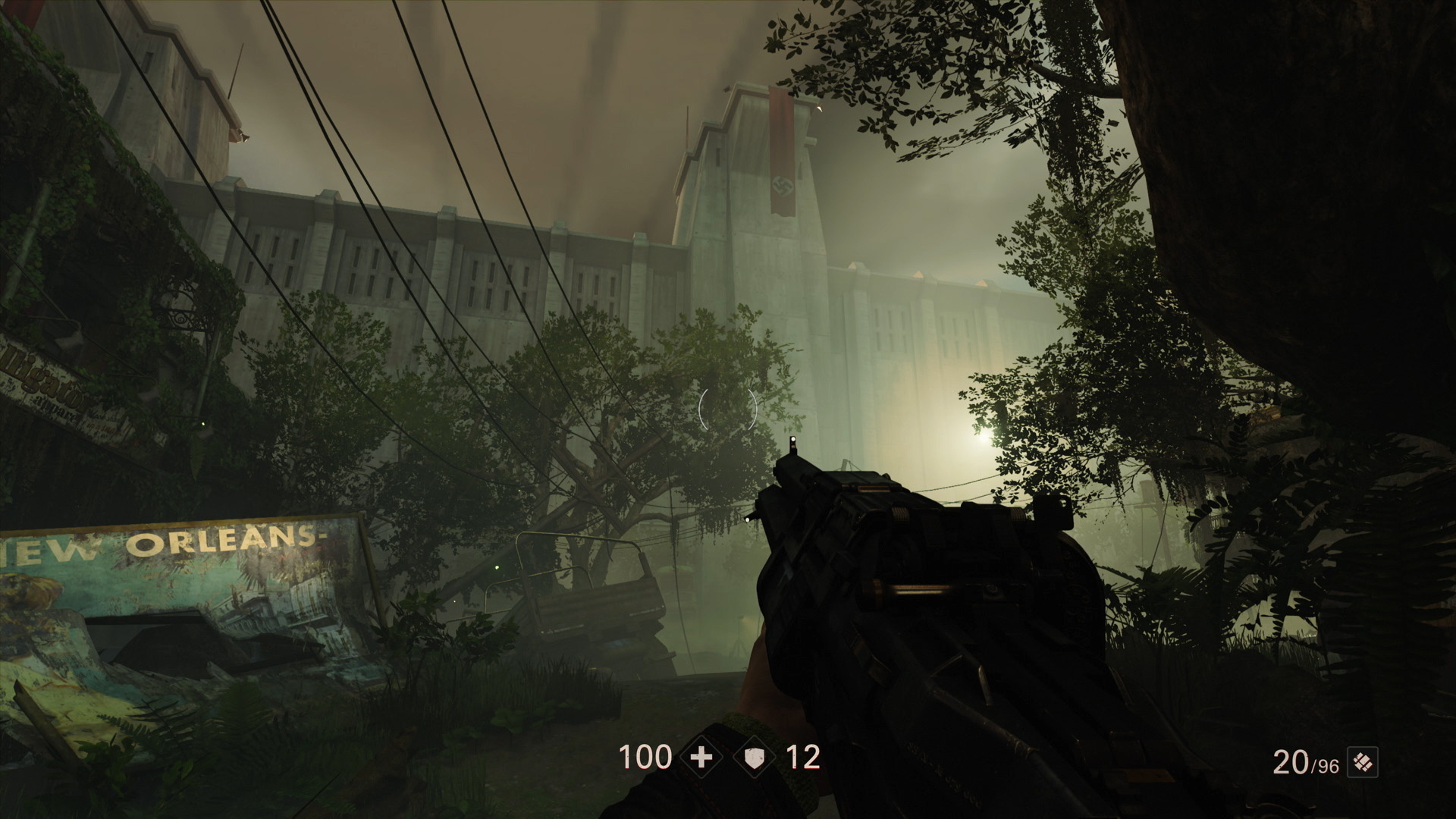 Personally I believe they should have reduced the effects rather than the resolution so far. I'd rather go without volumetric lighting and other things instead of having a game that drops as low as 640x360 in places... While docked.

Panic Button are given too much credit imo, I don't find either doom or this to be impressive.

Give me a high resolution clean looking game any day, rather than a low resolution blury mess, but with all the snazzy shaders in tact.

This warning has been brought to you in part by Axum

Playing it on the go will be a mess, especially with blurry graphic and inconsistent slower frame rates. I bet it will make me puke on moving vehicle or transportation. Combined it with 2 and 2,5 hours batteries life it even worse. But maybe for people who able to stand it then it's their choices. They should make the graphics quality more lower and look like Wolfenstain for PS3 or Xbox 360 graphic and increase it's resolution and frame rates.

User was Banned for trolling for this post; among others within this thread - cycycychris

Fuck people are acting like they have never played Golden Eye N64 on a 55inch tv lol.

This is impressive for what it is and on the system it is running.

I agree they could have cut back a few effects to bump the res but it won't be unplayable lol.

I bought it yesterday and honestly it looks just fine. Two hours in and so far, only once I've seen major drop in resolution. If it happens more often, it isn't noticeable ... at least for me. That's on 55" TV, docked mode obviously. I haven't checked it handheld mode yet.