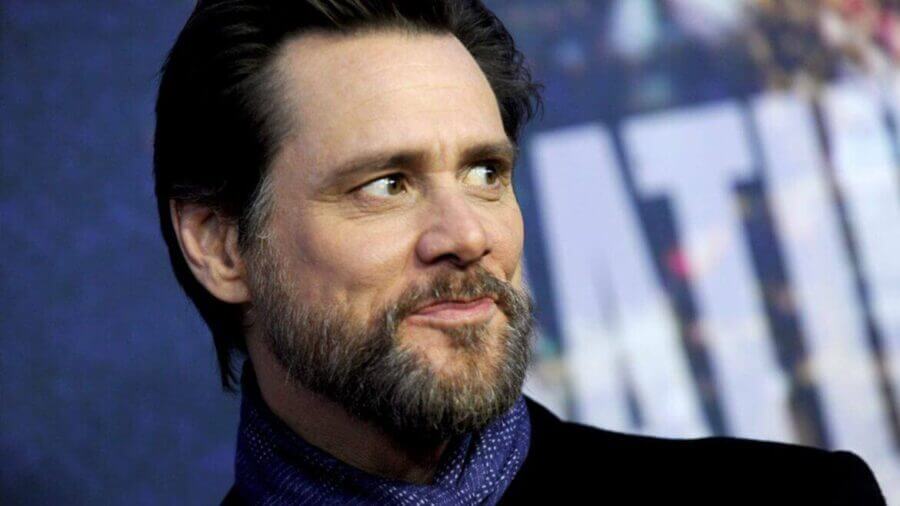 As reported by Deadline, Jim Carrey is negotiating to play the role of Robotnik – the well-known villain of the series. The site further states that “Sonic must stop Dr. Eggman from completing his plans for world domination is basically the gist of this one.”

The Sonic film will debut in 2019. It will feature a mix of live action and CGI.

Interesting pick. Has he actually done any movies in the last 10 years lol?

What is with the horrible casting of video game movies past the 90s? Yea, some of the video game movies from that Era had wonky casting, but at least they tried. Mario had some decent choices for a couple of characters for the time. Street Fighter got about half of its cast right. MK was perfectly casted. Now, it's like they don't even try anymore.

Seriously?! He's not even fat enough to be Dr. Robotnik! What are they gonna do next, Eddie Murphy as Tails?

A) there is such a thing as a fat suit

b) and considering the direction they're going, I'd actually guess yes to Eddie Murphy.

But Tails is supposed to be a little kid!

Great choice, I love Jim Carrey. Might need to make him fat with CGI or something though.

Just make him similar to the one from the animated show, who was batshit crazy.

So, he's going to be known as Robotnik in the movie instead of Eggman?