Seems like we can expect the Expansion coming soon in September for Xenoblade Chronicles 2 to be EXTRA long for the sounds of it.

It'll even get a physical release in Japan so far (I've heard stuff about Europe too).

Edit : The release is global !

Holy shit. The Xenoblade 2 Story expansion is getting a physical release in Japan. 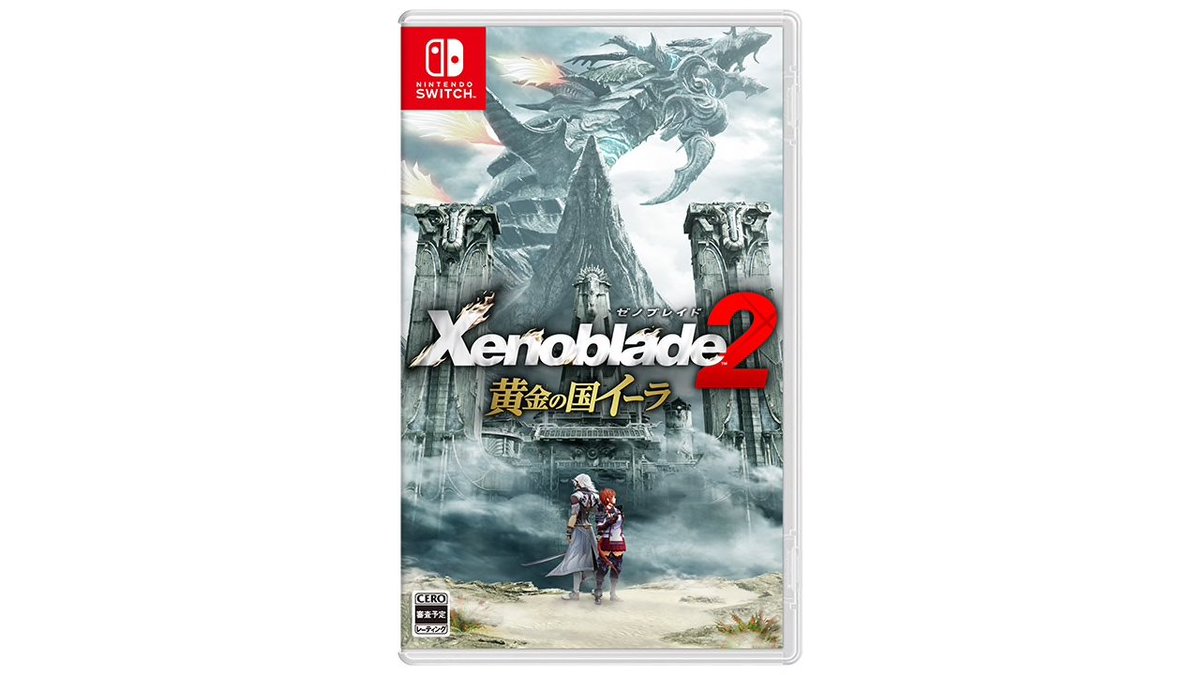 It seems like it is going to be big to have a physicial release. But how is that going to work? Is this a complete edition or only a cart for the expansion?

100% getting this. I want a physical copy in my hands.

It's a voucher for the expansion-pass apparently

A physical box for your season pass voucher?

Well, glad I already have the season pass.

Better than only digital data :P

Apparently, the prequel does come in a cartridge, but has a code for the rest of the Expansion Pass content. Why can't they word the whole deal correctly is beyond me.

Woah wait, what? I'm so confused. Is this a Wolfenstein:Old Blood thing? The expansion pack pseudo-sequel thing? Cause I would be so down if it was.

I hope for a CE