If you have been a forum dweller on these boards longer than seven years, then you might remember my Uncanny Valley topics...

The Uncanny Valley - A study with CGI v3.0

But, long before my days as a Moderator, and recent affection for Detroit: Become Human, I was fascinated with replicating human beings via robotics (which is, actually, how I came to acquire the name CGI-Quality, but more on that latter).

Back in the 1970s, a roboticist by the name of Masahiro Mori developed a theory. In his published book,  Bukimi No Tani, he hypothesized that as robots became more human-like, they would feel and look familiar. However, this was to a point. Once the robot started to move, it would invoke a feeling of 'creepy' or 'eeriness' in the audience. It is no longer appealing, dropping to an area that makes those who witness it repulsed. This dip is known as The Uncanny Valley.

Because my original aspirations on this subject hardly had to do with video games, I spent most of 2008 learning and researching this topic. I know that being in the robotics field is in my future, but I generally enjoy any kind of near perfection to replicating humans. And that is when the game, Heavy Rain, became a big deal for me. Last gen, it was the only game, at the time, that would once again explore this field, only it was done with Computer Graphics Imagery (another field that Mori believed those stilted feelings would be pulled from viewers).

He was right! Upon release, while Heavy Rain saw overwhelming praise, it had its fair share of critics, particularly for its robotic animations and stiff transitions (all results of the technological limitations of the time, coupled with a highly ambitious director). These days, video games have much improved, but that isn't why I created this topic. I want to head back towards my favorite bullet within this subject... 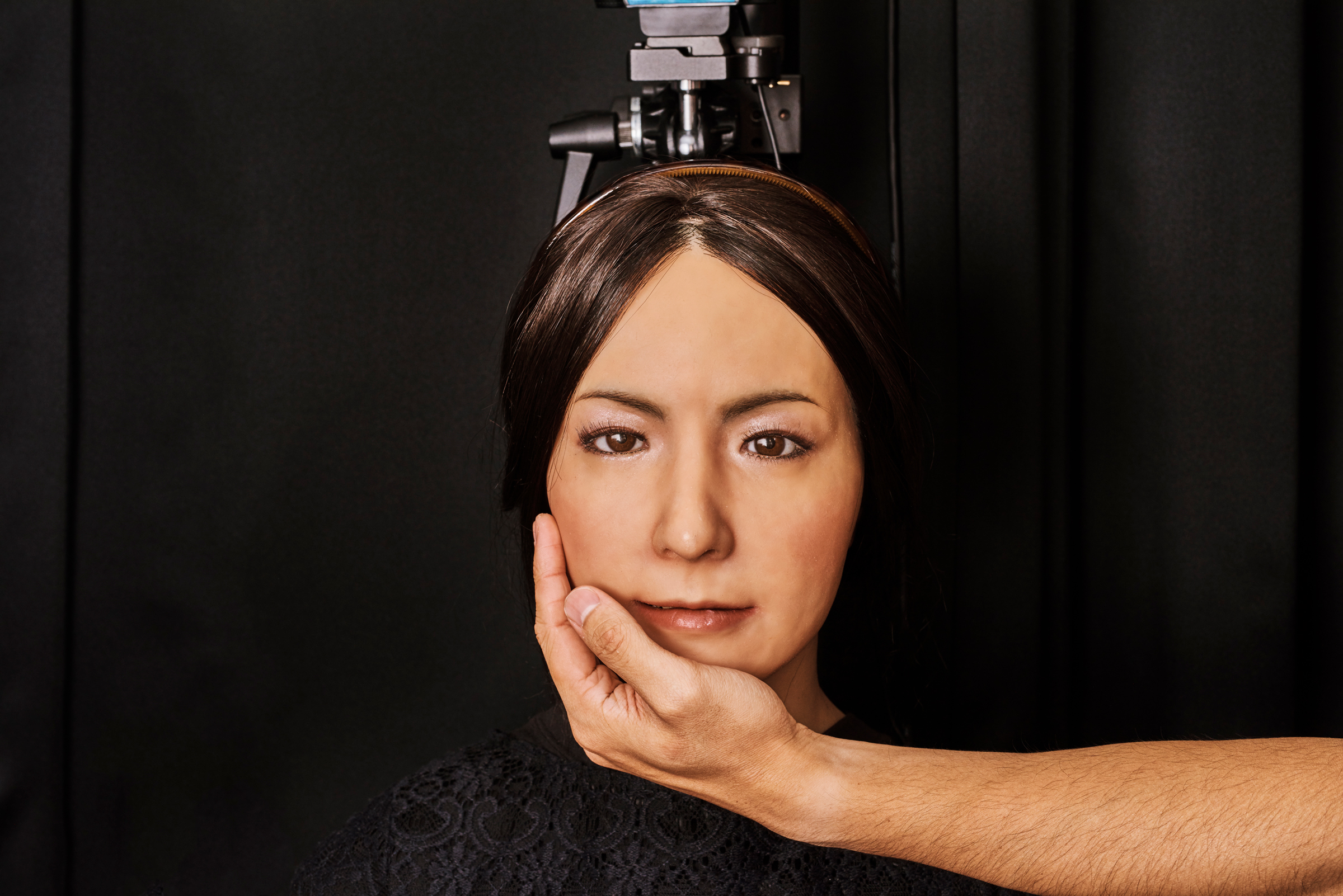 Even before the release of Detroit: Become Human, I envisioned a world where we and robots (androids, cyborgs, cybernetic organisms) co existed. This was solidified with 2015's Sci-fi movie, ex Machina. I was totally floored by the film, not just because of its production, by its message. Can these things really exist alongside us?  Would you ever want your own robot [Android,/Cyborg] for companionship? Help with your families? Trust it to perform surgery on you?

Let's have a look at them in motion. Enter, Sophia:

While she is a very primitive and robotic piece of equipment, as time passes, she will be a mere relic of the distant past. That 'creepy' feeling you most likely got from watching Sophia is The Uncanny Valley.

Here are with her:

What do you think about robots being able to program themselves? Is that fascinating? Scary? These are things to think about as they become more realistic and sophisticated. Now, of course, Androids as advanced as those seen in Detroit, but that's also a matter of time. As Alexa, Cortana, and Siri show, we've been exploring the world of AI for a long time. So this really isn't anything new. However, as we are now in 2018, versus 1970, we are much closer to a mass production and use of these machines, and they will continue to look more human by the day!

This is a progressive topic, so I'll be adding more to it as time passes. For those of you who are newer to VGChartz (within the last 6 years), I'd especially love to hear your views on this. Don't be afraid, we don't bite in here. ;)