Ok, so most of you came and said a Zelda racing game wouldn't work out, but I thought I'd open a thread where we could discuss Nintendo spin-offs that WOULD work out.

I remember hearing from some of you, a while back at least, that maybe they could do a Kirby RPG, considering the characters and setting. With Hal at the helm it could play a lot like EarthBound, but with improvements on the battle system.

Perhaps Nintendo could do a new Wario game that brings the Wario characters (including maybe some WarioWare) into a beat 'em up. Don't know what would lead up to them moving through the streets and fighting people though.

Well, that's all I could think of so far, what are some ideal Nintendo spin-offs you'd like to see? :)

Aww yeah!! :D But would Falcon be the only playable character?

Maybe he has friends? IDK?and beat up some racer rejects that werent qualified to race and decided to organize a crime of criminals and racers that aren't qualified? 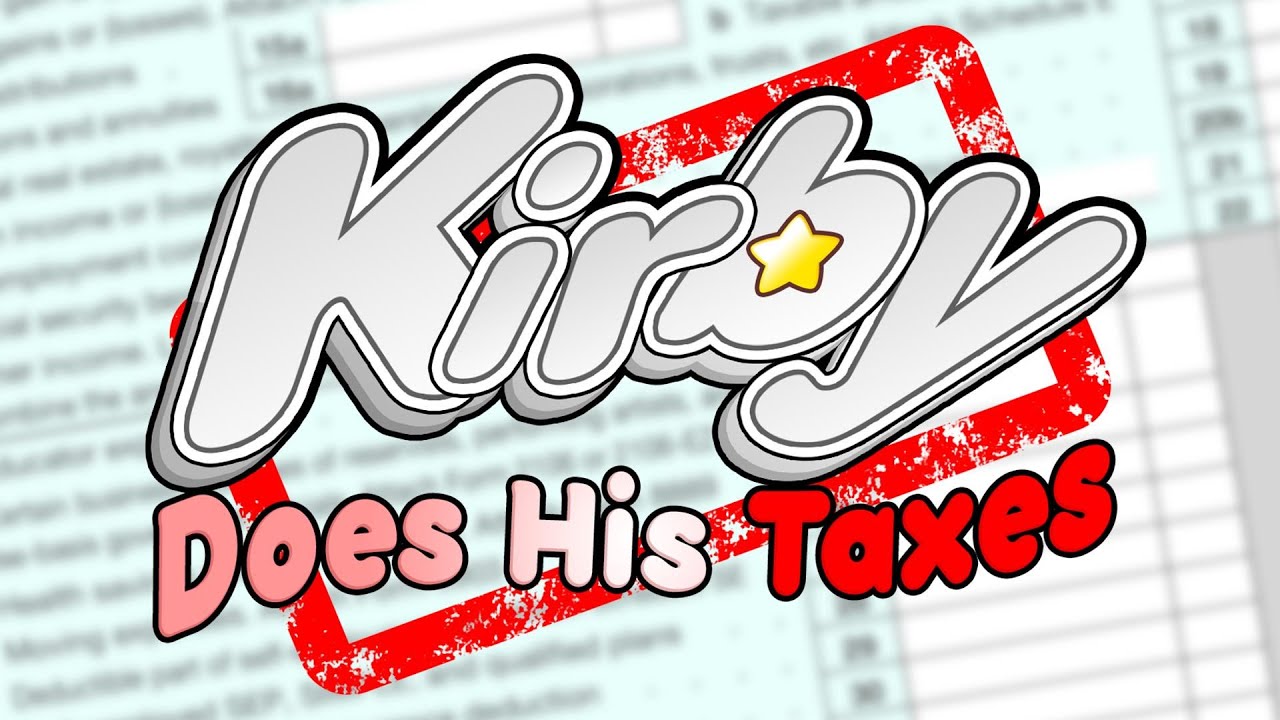 A Pokémon fighting game would be really awesome.

A Dungeon Crawler based on Fire Emblem

Imagine if they would bring in someone like Namco to use a game engine from an already popular series like Tekken.... maybe they could call it something like... Tekmon! Or Ridge Racemon