"A bear has been shot dead by police"

"Two lions, two tigers, a jaguar and the bear broke out of their enclosures at Eifel Zoo in Lunebach"

"The bear was shot dead, while the big cats were recaptured" 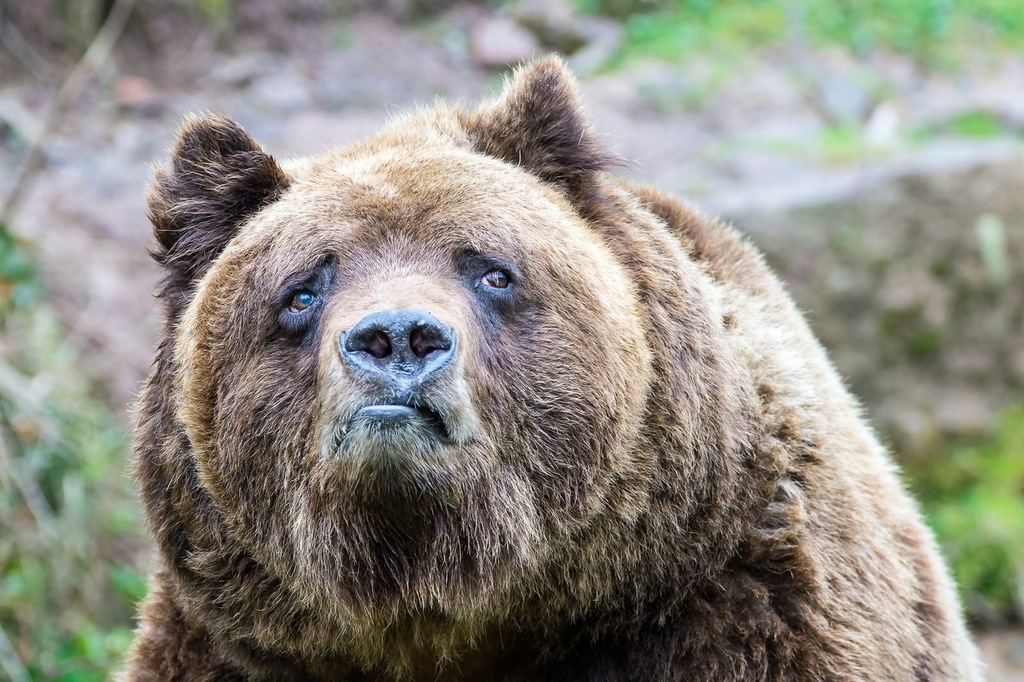 Why was the bear the only one shot? Are German police racially discriminating against bears?

Be honest, you're just glad it wasn't a polar bear, right?

didnt it escape a zoo ? and was about too attacking two young girls ?

Well Polar Bears are endangered enough as it is without shooting them!

But a bear's still a bear!

That would be a bit more understandable. It still wouldn't excuse the fact that it was imprisoned in a zoo in the first place though...

Maybe the 2 girls were causing the scene?? Did the cop stop and ask if the bear was armed? It's his right to bear arms...

Not in Germany it isn't