Messi is on fire today. A lot of one-touches, moving around constantly. And several other Argentinians are playing much better as well. Banega in particular is putting in work.
I believe he was behind the pass to Messi's goal. But to be able to recieve that ball, and control it the way he did in two touches, that's why Messi is so good. 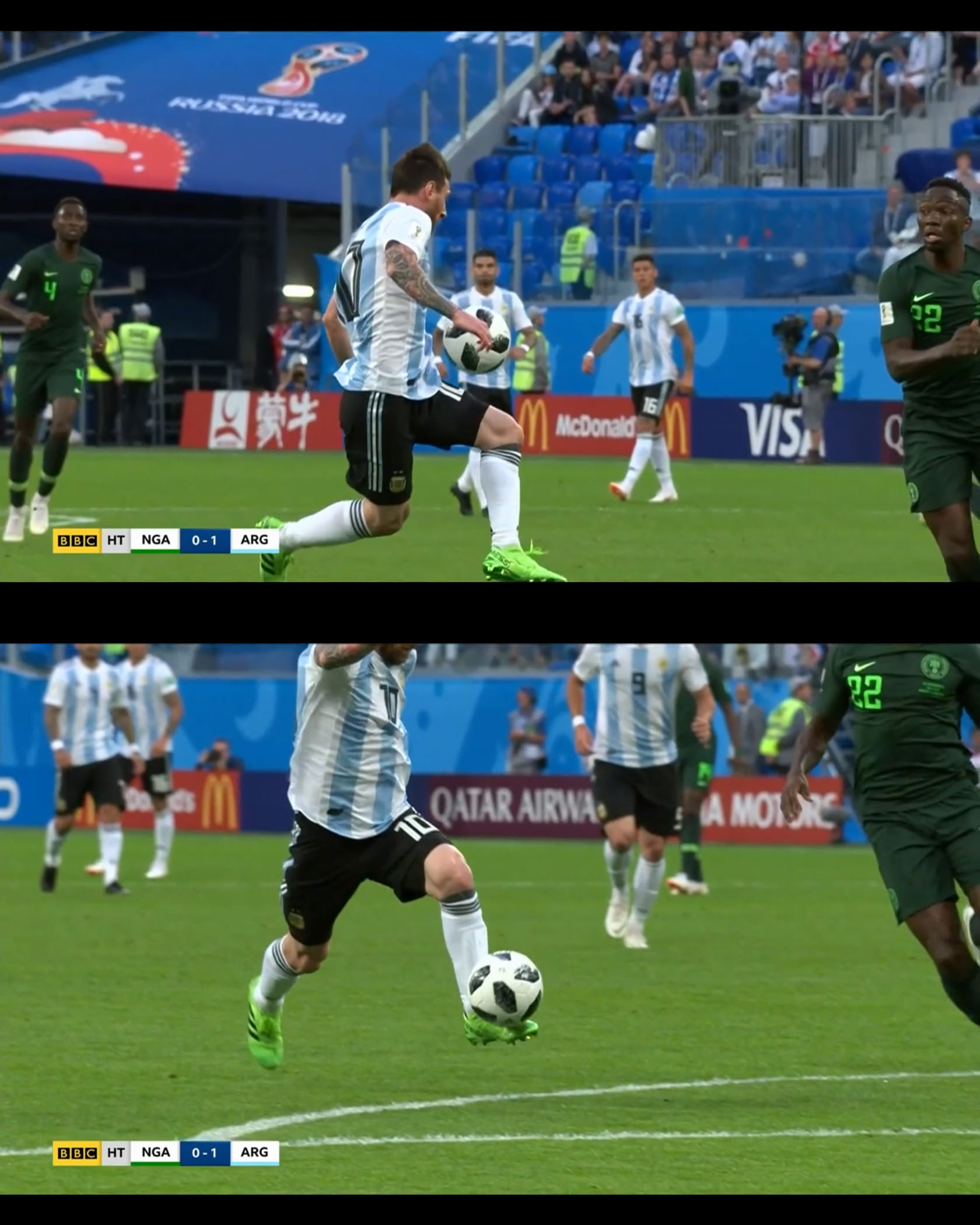 I also really like this pass from Messi. It cut right through several opponents with little space to work with, and straight to the foot of Higuain, who only had to run to it rather than having to take the ball down from the air and control it. 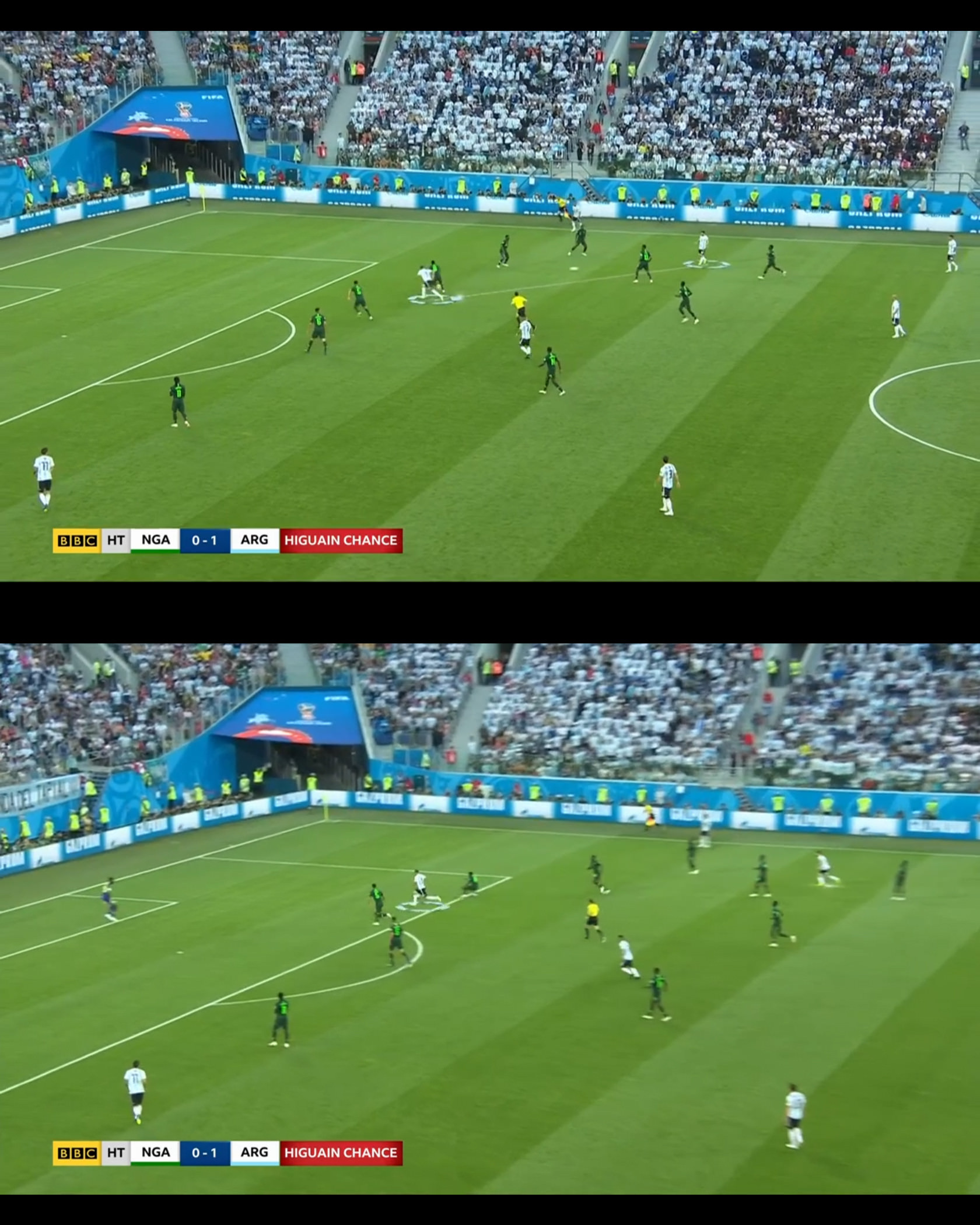 Always love these kind of passes ground passes that cut through multiple defenders like butter. Messi is really good at those, but Xavi was the master.

God damn it Mascherano... Don't defend like that....
He often causes unnecesary penalties like this in Barcelona too.

And screw you Macherano. Can't understate enough how unnecesary that was, making Argentina have to work 10 times harder for this goal.

Iceland only needed one goal :(. Biggest disappointment of the tournament so far for me. Would have preferred them going through instead of the similarly weak Argentina. France will annihaliate Messi and co.

Well, that was dramatic.

So close. Well, still, if Argentina continue on like this they won't win it.

So Argentina will be playing against France... Doesn't look like they will win that one

Lucky Argentina,oh well France will surely do the job.

-_-
I even had my Messi trash talk all ready.