We know that Nintendo's classic games are rightly praised in their own right, but their remakes have earned acclaim from fans and critics alike.

From the ones here that I've played, Metroid: Samus Returns has to be the best one. It built so much on top of Metroid II for GameBoy and then some, giving Metroid the revitalization it desperately needed. :D

Enough about my favorite Nintendo remake, what are yours? :)

You forgot all the Pokemon remakes and i don't think Mario Kart 8 DX is a remake, it's an upgraded port.

Anyways i think Samus Returns is definitely one of the best Nintendo remakes i've played, Zero Mission as well these games added more to their original games than any other Nintendo remake i can think of.

I like how the pokemon series has a constant line of remakes of past titles along side their mainline titles. It introduces old regions/pokemon to new generations something I experienced first hand with my favourite game being Pokemon Leaf Green.

I never thought of it that way.

Now I wish Nintendo would have a remake of Star Fox for the Super NES done. It'd most likely have the original's low polygon aesthetic, but with enhanced lighting, faster frame rate, full voice acting (but optional for the sake of nostalgia), an aiming reticle, lock-on charged shots, being able to do a loop, added levels and remixed music. :)

Hm. Same issue here as your last thread, not specific enough. There are three kinds of remakes here:

- Proper remake: a recreation of an older game from the ground-up, with similar gameplay and story and level design, but modernized. Eg: Samus Returns, Pokémon remakes, etc.

Personally, I'm gonna go with the first category, from which I'd say the best remake is probably Samus Returns. But, I might be forgetting a few great ones.

If I were to judge without it, then I choose ...

Ocarina of Time 3D for me, because it looks nice (Especially when emulated) and it's mostly faithful to the original, unlike Majora's Mask 3D, which had a lot of changes that I didn't like much. 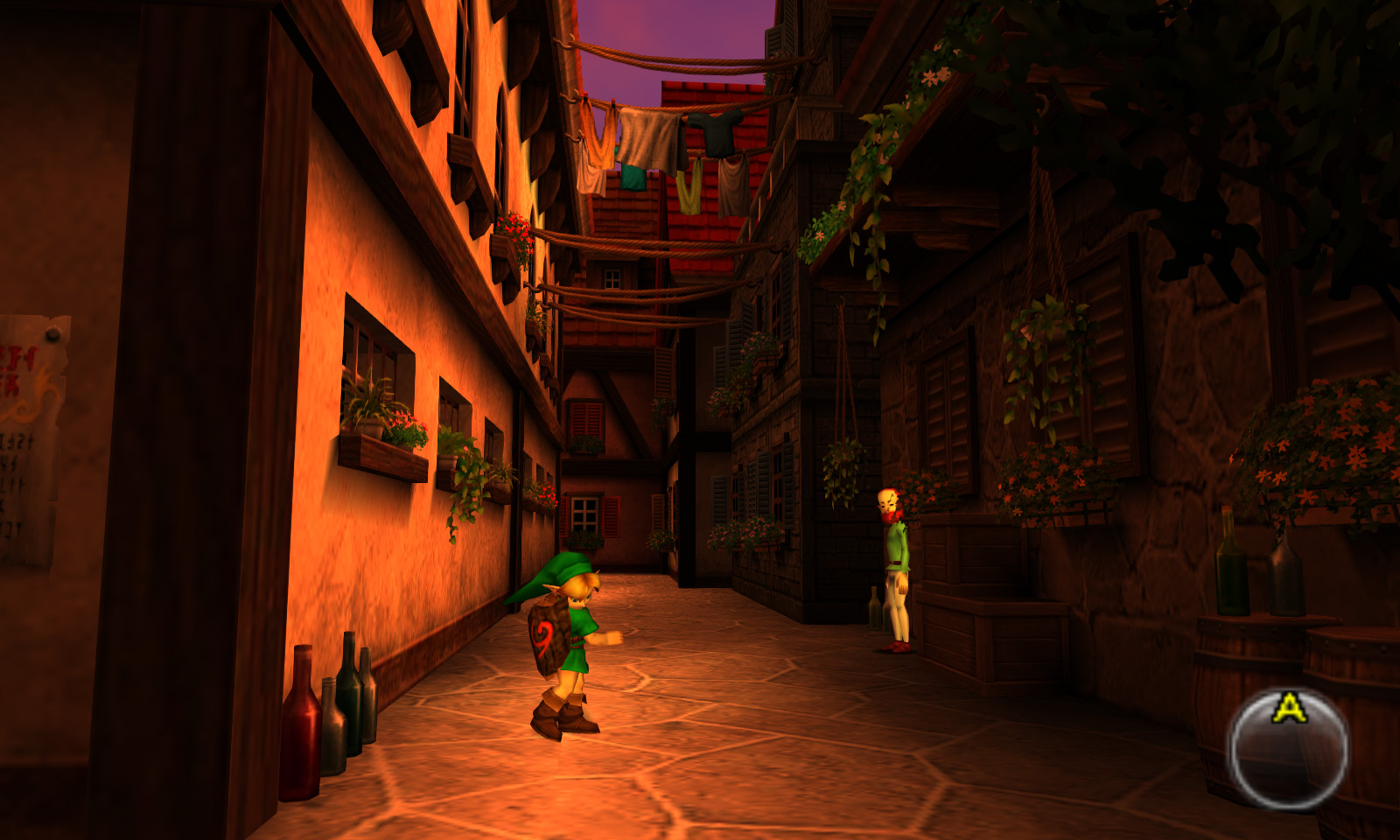 Fire Emblem Echoes is a remake?

Zero Mission, all the way for me. It’s a huge improvement over the original, one of the best games ever made, and the rare “remake” that could be classified an an entirely new game.

Samus Returns I feel does that even better. ^^